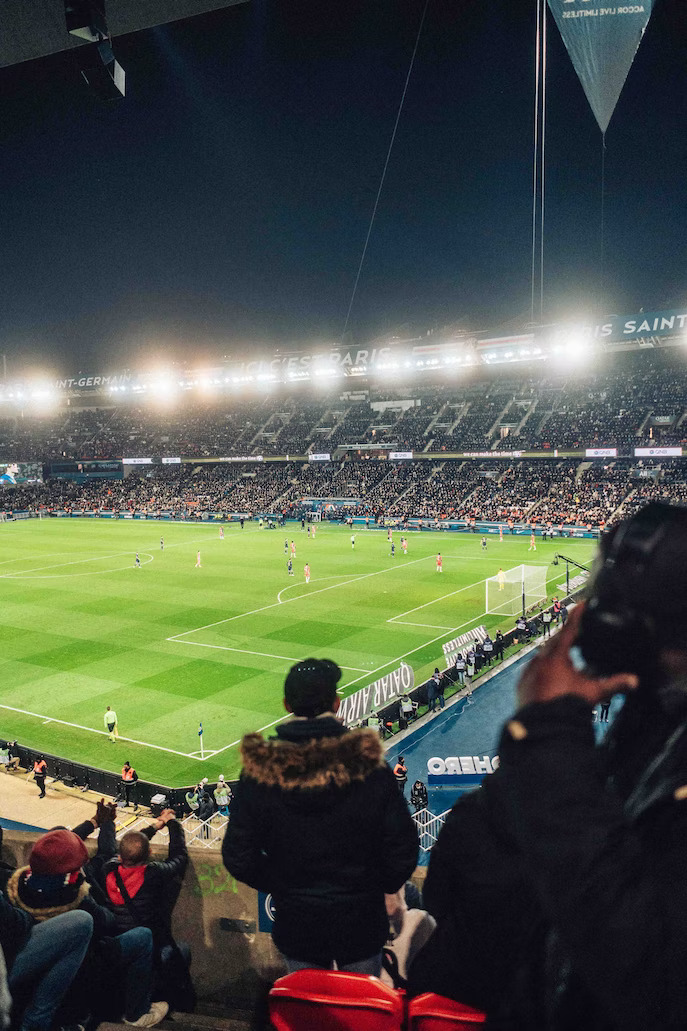 During the first half of Tuesday’s match, it seemed that Argentina had the lead, after a penalty goal made by Leandro Paredes and converted by the world’s greatest football player, Lionel Messi. After that, everything went sour for Argentina’s team, when three other goals were ruled out for being offside.  By the second half of the match, Argentina’s team seemed afflicted and the players appeared to be rushing their passes and missing beats.

Nevertheless, not all is lost for the South American team, as Argentina still has chances of reaching the finals. Beating Mexico and Poland in its two remaining matches can avert the loss to Saudi Arabia and allow the team to potentially claim a third world title.

This year’s World Cup is extremely important for Argentina, as it is Lionel Messi’s fifth and very likely final World Cup.

After the disastrous results of Tuesday’s march, Messi stated that “It’s a very heavy blow, a defeat that hurts, but we must continue to have confidence in ourselves. This group is not going to give up. We will try to beat Mexico. We have to go back to the basics of who we are. We have to think about what’s coming next.”

It is safe to say that Argentina’s team will play to the best level they can as they try to secure the world title as Messi’s goodbye gift.