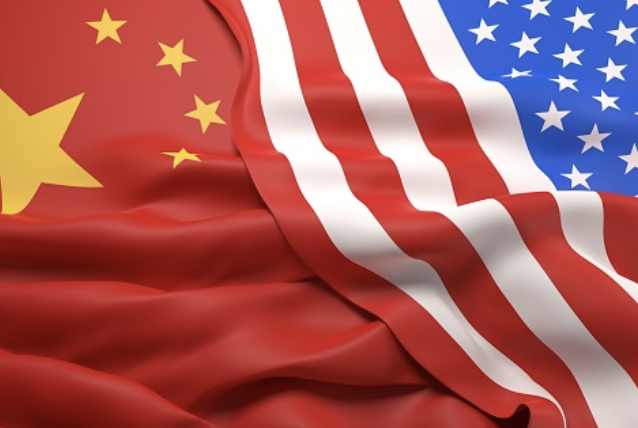 Back in November, a poll conducted by the Reagan National Defense Survey found that around 75% of Americans viewed China as an enemy of the United States compared to 65% in 2021.

With this mindset growing among Americans, viewing China as an enemy to watch for has grown in Congress too as earlier this month, The House of Representatives called for a vote to create a committee to help compete against China. It was supported by a big majority on both sides with 146 Democrats and 219 Republicans all voting for it.

As for the reasons behind this growth of skepticism and distrust toward China, there are various factors.

Pew Research found several of these factors in their surveys of how Americans’ opinions regarding China have changed over the past few years.

One of the most notable is how Americans viewed China’s handling of Covid-19 when it first broke out in the Wuhan district. In March 2020, it was reported that around 75% of Americans viewed China unfavorably due to how it dealt with the virus in its early stages before spreading out to become the Covid-19 Pandemic.

Another rising concern was human rights. Many Americans prioritized supporting human rights more than focusing on strengthening economic relations between the U.S. and China. This support has led to increased negative opinions on China with the UN reporting China’s violations of human rights.

Finally, with the war between Ukraine and Russia raging on for almost a year, the tightening of relationships between China and Russia has added to the Americans’ disproval view of China. Due to the U.S. along with other western countries supplying aid, money, and military equipment to Ukraine, any country that aligns with Russia is viewed more negatively than before the conflict began.

These geopolitical factors have led to an increase in hostility from Americans toward China. The current relations reflect this according to Financial Times.

“The uncertainty is no longer about whether US-China decoupling will happen but how far it will go. Much of the answer will become clear in 2023.”

This has also been true among Chinese citizens’ views toward the U.S. In a research paper by UC San Diego: School of Global Policy and Strategy, it mentions that through a few public opinion surveys, 64% of all Chinese people held negative views of the United States.

These views of the majority are also reflective of China’s government. Brookings Institute points this out by showing the remarks China’s leaders have shown to the west, especially the U.S.

“In his 20th Party Congress work report, President Xi Jinping emphasized repeatedly that China will need to “struggle” in the face of Western opposition to China’s rise. Other Chinese officials similarly echoed at the Party Congress that the spirit of “struggle” will define the country’s foreign policy.”

While tensions remain high, both sides still retain some geopolitical ties to each other with neither truly desiring all-out war against the other. However, the world will have to wait and see what this new year will add to this increasing rise of geopolitical tensions between two of the biggest global powers on Earth.