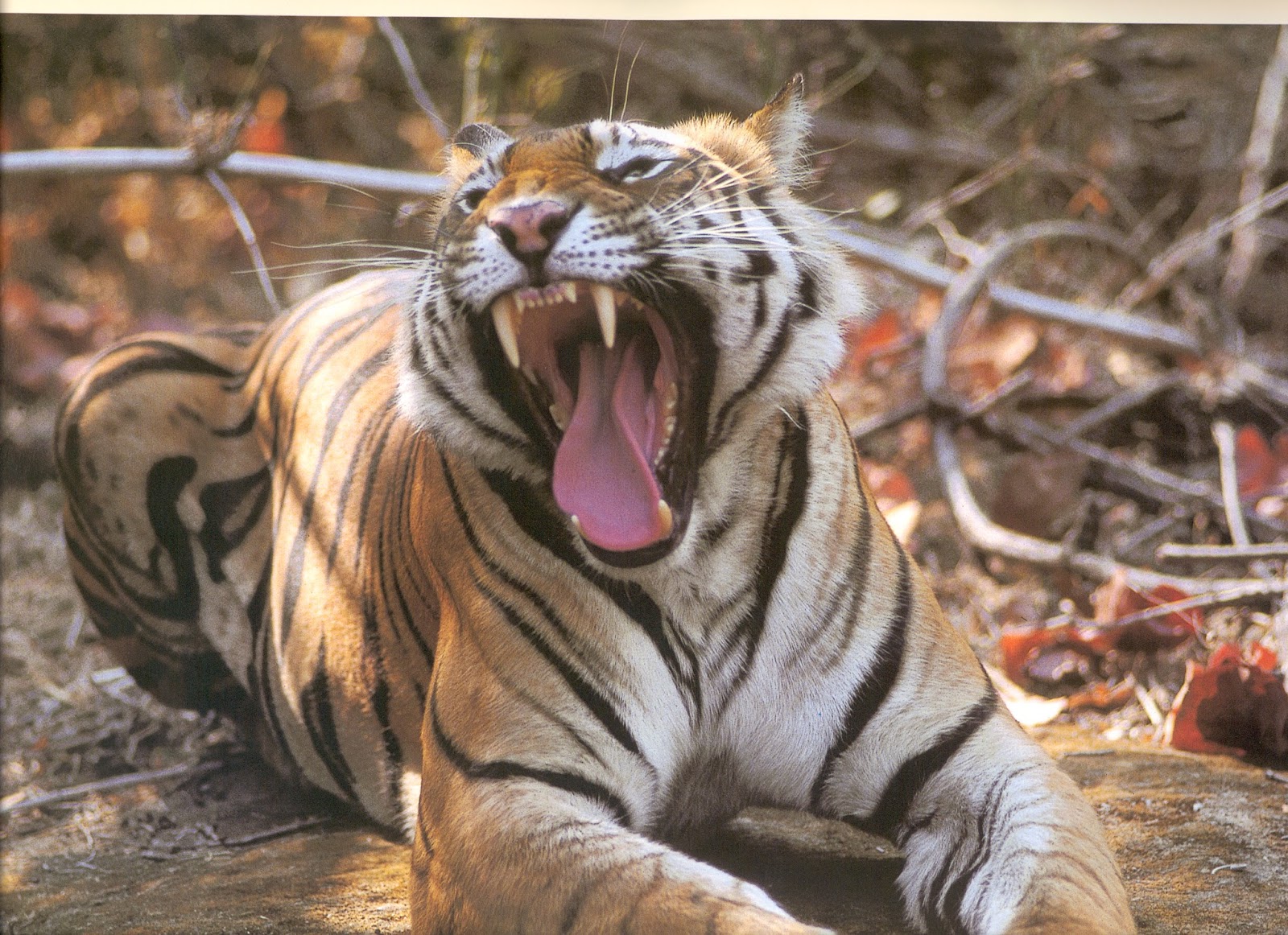 Nepal's extraordinary efforts to conserve the Bengal tiger have followed concomitantly with a rising number of tiger-related deaths; provoking an increased demand for compensation for the emotional and economic blows upon local communities.

Over the past decade, Nepal's diminishing tiger population has slowly been revived through conservation strategies that include law enforcement to reduce poaching, camera traps to monitor tiger populations, and further emphasising priority actions to conserve endangered species under the 2014-2020 Nepal Biodiversity Strategy and Action plans. Through such schemes, this big-cat community has experienced an incremental population incline from 198 in 2014 to 235 in 2018 to 355 this year according to Nepal's National Tiger and Prey 2022 survey, ultimately allowing the Bengal tiger to claw itself back from the brink of extinction.

With the presence of tigers growing, local communities continuously face an everyday risk of unexpected confrontations. The vulnerability of Nepalese communities to tigers is a pressing and presently unavoidable issue for Nepal as its emerging economy, principally based on rural agriculture, increases the chance of accidental encounters during the working day in addition to the limited availability of protective resources and services. Consequently, whilst the work done to boost the tiger's population size is laudable, the higher risk of tiger attacks and fatalities has come to paint a negative story for the conservation’s undeniable success alongside increased pressures on the Nepalese government for compensation.

Local Nepalese communities are fighting for compensation to cover the emotional suffering brought from tiger-related deaths as well as the actual resources and services the person could have invested into the household. Samjhana's discussion about the loss of her mother-in-law from a tiger attack, and the resulting fight for compensation, is one of many stories which is placing the ethics of remuneration into the debate. With Nepal’s economy growing gradually, the costs of compensation remain large and could impose a small but contributory dampening to Nepal's development and much-needed public expenditures. In the case of Samjhana, the Nepalese government has vowed a monetary figure that is over thirteen times larger than the nation's average GDP per capita - a sum that provokes important questions about the value of money, what is money truly serving palliative for and who can determine a pecuniary figure for human life.

The ill effects brought by the rise in human-tiger conflicts are presenting a negative image of Nepal's vital tiger conservation efforts and mobilising disputes about the commodification of life into discourse. Indeed, if the collaborative engagement between conservationists and locals could be strengthened, the expanded links in knowledge and communication can ease future losses and allow saved money to be transferred elsewhere. Such transfers could be used to tackle core issues facing Nepal which may evade an even greater number of deaths now and more so into the future such as helping the 25% living below the poverty line or improving healthcare services to reduce infant mortality for example.

The achievements and downfalls of Nepal's tiger conservation approach have shown that conservation is not simply about deploying safeguards against extinction, it is rather about the preserving and restoring of human and animal environments so both species can claim freedom and live harmoniously.

If Nepal is to continue its praise-worthy conservation efforts and make any losses across economic, emotional and environmental domains seldom, communication between conservationists, governmental authorities and local communities is crucial. Communication helps to heighten awareness of the importance of conservation whilst exposing possible challenges that can arise from its practice, allowing appropriate management plans and policy designs that mitigate any adversities to be established sooner. A clear understanding of space is further imperative to reduce the overlap between locals and tigers alongside the proposal of well-negotiated safety measures and precautions.