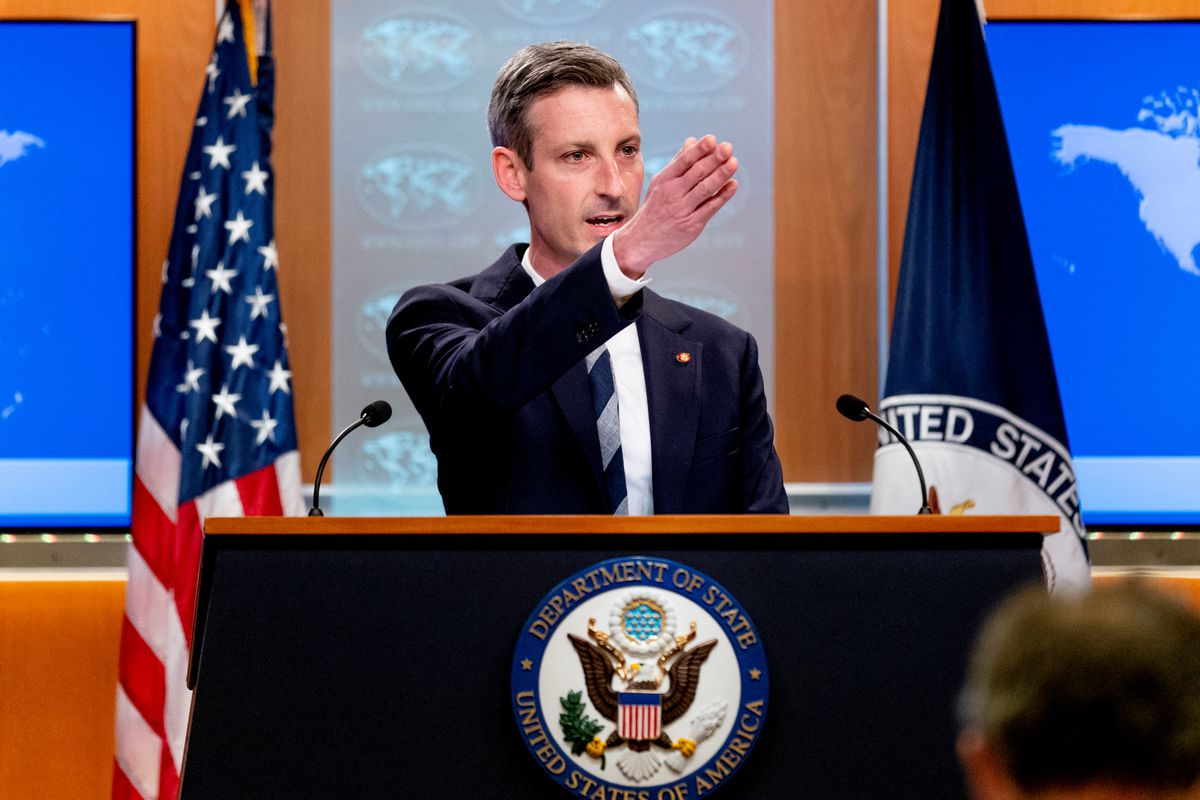 Shared intelligence between Saudi Arabia and the United States indicates that Iran could be preparing for an attack on the Saudi Kingdom,  as The Wall Street Journal first reported on Tuesday.

In response, U.S. officials said that Saudi Arabia, the U.S. and other neighboring states had increased the level of alert for their military forces.  Yet, there has been no increase in U.S. military protection levels in the area, because the American military is not currently believed to be a target.

“We are concerned about the threat picture, and we remain in constant contact through military and intelligence channels with the Saudis,” the National Security Council said in a statement.

The U.S. says it will support Saudi Arabia if Iran attacks. U.S. security officials  confirmed to the Wall Street Journal the intelligence report said there was a threat and that the attack could happen “soon or within the next 48 hours.”

“We will not hesitate to act in the defense of our interests and partners in the region,” State Department spokesperson Ned Price said Tuesday.

However, despite confirming a credible threat, American embassies and consulates in the area have not been issued warnings about an attack. Price did say the State Department will be required to inform American citizens abroad if they have credible information posing a threat to the American citizen community. Iran’s plans for attack are believed to target Saudi Arabia’s energy infrastructure.

Iran has a history of attacking Saudi Arabia’s energy infrastructure, as the United States government obtained evidence concluding Iran was responsible for the strike on Saudi oil facilities in Sept. 2019. Iran has denied their involvement. Recently, Iran has accused Saudi Arabia of covertly exacerbating the country's ongoing human rights protests, prompting concerns that the energy infrastructure will be Iran’s target of retaliation.

The statement comes after the Biden administration imposed sanctions on Iranian officials for the brutal crackdown on demonstrators after the death of 22-year-old Mahsa Amini in September after her arrest by Iran’s morality police. The administration also placed sanctions against Iran for supplying drones to Russia for use in its war in Ukraine. Biden has also faced criticism in recent weeks regarding the possibility of his administration reviving the Iranian Nuclear Deal.

The deal, brokered by Obama’s administration but abandoned by Trump’s, provided Tehran with billions of dollars in sanctions relief in exchange for the country agreeing to roll back its nuclear program.

The U.S. special envoy to Iran, Robert Malley, said on Monday that the Biden administration “makes no apology” for “trying to do everything we can to prevent Iran from acquiring a nuclear weapon.”

However, Malley also said in the same briefing that they will not “waste our time on it, if nothing’s going to happen.”

The intelligence report is yet another snag in the struggling effort to ease tensions between the United States and the Iranian government.