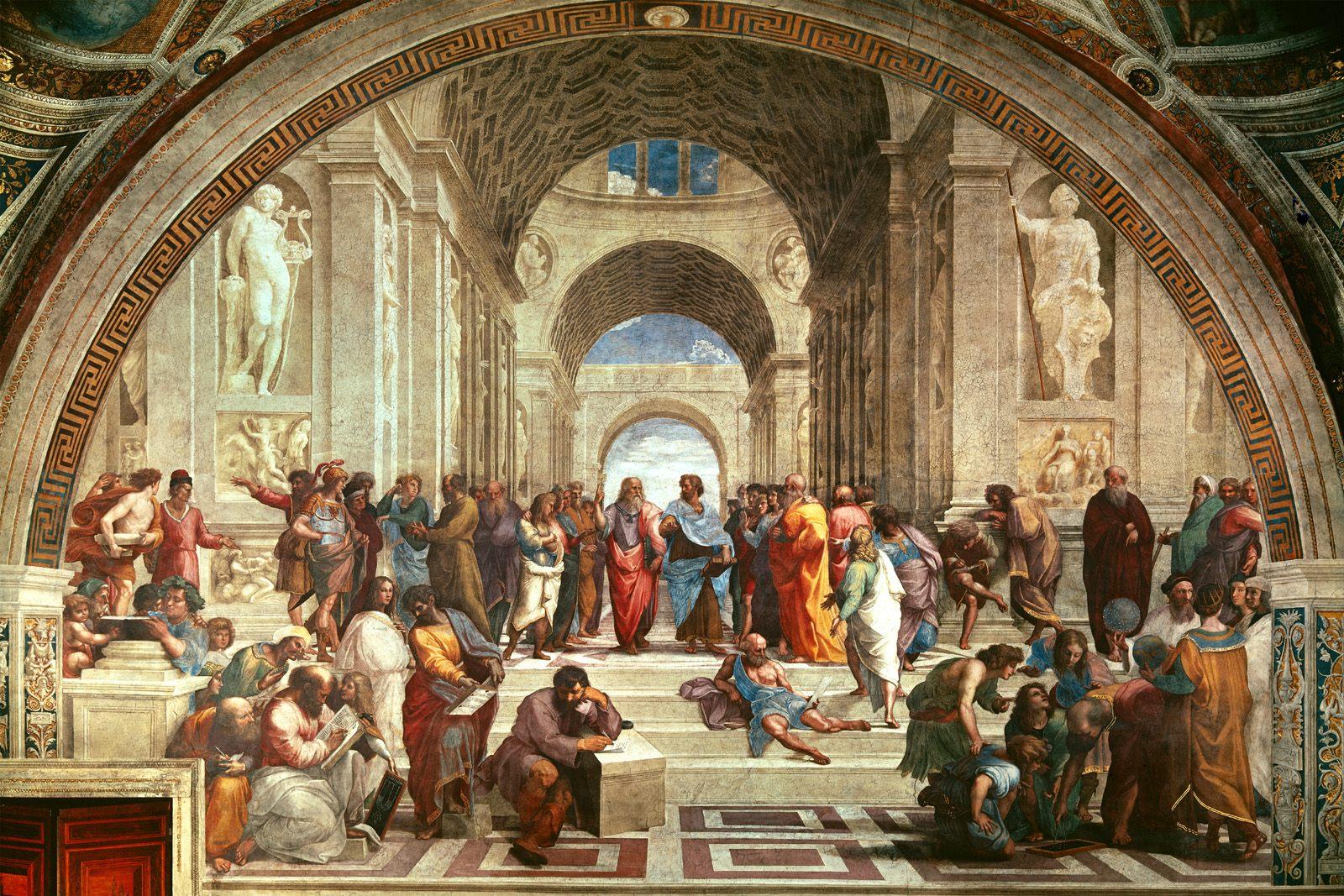 In 399 BC, the city of Athens witnessed a 71-year-old philosopher put on trial. He was summoned to court for two charges. The first was the corruption of youth. The second charge was rejecting the pantheon of Athens. This trial, was attended by around 500 jury members and the loss of the trial meant a death sentence. One of the philosopher’s students, Plato bore witness to the trial and documented it in his work now famously known as the “Apology of Socrates.” As the title of Plato’s work suggests, the philosopher was none other than Socrates. Socrates was arguably one of the greatest ancient Greek philosophers. His contribution to the world of philosophy was so profound, that it has led historians and philosophers to dub the chronology of the development of philosophy into the “Pre-Socratic” and the “Post – Socratic” eras. The trial documented by Plato stands to be one of the most influential moments for great thinkers who followed. It can also be believed that this trial created a ripple effect to shape society as it stands today.

Socrates was born in 470 BC in the city of Athens. His father was a stoneworker, and his mother was a midwife. He came from a reasonably comfortable financial background in contrast to the exceedingly wealthy background of most Ancient Greek philosophers. Philosophy, back then was a medium of leisure for the wealthy as those who did not indulge in labour, spent their time thinking. Socrates coming from a middle-class background, received an education in Athens and served in the military during the Peloponnesian war.

For a major part of his life, Socrates lived humbly, by exchanging ideas with the Athenian public, in exchange for basic amenities like food. It was around then that he began to practice, what is now known as the Socratic Method. He would approach the public and simply question them about their knowledge of the world. Their answers would be followed by further questions until a point when they were unable to come up with answers. Socrates believed that the only thing that is to be known is that, "mankind knows nothing". This practice of asking the right questions rather than trying to find answers became the foundation of how modern philosophy is still practised to this day.

Socrates never documented his knowledge. Most of what we know about him today comes from external sources most notably his students, Plato and Xenophon. The playwright Aristophanes also wrote a comical play “The Clouds” depicting Socrates as a bumbling eccentric. Aristotle, a student of Plato and later a famous biologist and philosopher, too has Socrates mentioned in his work. However, the most reliable of these sources, for obvious reasons was the work of Plato, the author of “The Apology.”

To truly understand the reason the trial took place, one must understand the events that led up to it. One must also understand that Athens was a democracy and Socrates was not exactly a big believer in the idea of democracy. The political climate was very hostile to anyone who even spoke against the government in Athens. In 404 BC, only five years before the trial took place, the Athenians and the Spartans indulged in a naval battle in Aegospotami. The Athenians suffered a heavy defeat with the Spartans replacing the democratic Athens with an oligarchic government called the Thirty Tyrants. This did not stand well with the Athenians who sought to overthrow the Thirty Tyrants, which they managed to do for a brief period until Spartan aid arrived. A compromise was then brought to the table between the democrats and the oligarchs. When the Spartans left again, the democrats seized the opportunity and killed the Spartan oligarchs, bringing Athens back into a democracy.

Soon afterwards, Socrates was accused by a poet named Meletus. According to Plato’s Apology, further rumours sparked with accusations of anti-democratic views possessed by Socrates. In truth, he believed neither in tyranny, nor democracy. His political opinion was that anyone who rules must possess a great amount of knowledge and virtue. They must be true students of philosophy. He believed that mankind was motivated by the desire for happiness, and also that understanding oneself and having a good ability to reason, will enhance their personal quality of life and bring happiness. These ideas did not stand well with the Athenian crowd who were offended by his viewpoint. His belief in a perfect deity, a God who could do no wrong did not sit well with Athenians either, as they believed in the Ancient Greek Pantheon which consisted of many Gods, some of whom were prone to mistakes. In other words, he was accused of impiety. Thus, Socrates had transformed himself from a lovable bumbling town eccentric to a state enemy.

The accounts of what truly happened in the trial vary from source to source. According to Plato, Athenian juries were drawn by lottery. As the trial proceeded, Socrates in his defence stated that the corruption charges came from those, who had been embarrassed by him through his questions and had sought to take revenge through such accusations. Further accusations also followed because the Oracle of Delphi stated that no man was wiser than Socrates, and he had never claimed he was wise. He was also given a chance by the Jury to flee Athens in exile. However, as he preached civil obedience, he felt that it was just an escape from his legal responsibility. He did not wish to go against his beliefs.  By the end of the trial over 280 jurors declared him guilty.

Socrates was sentenced to death soon after. He could have argued himself out of a conviction as was the practice with many accused men who were able to give a strong rebuttal to their accusations back then. He could have also chosen to flee. But he stood his ground on his beliefs, inspiring many thinkers along the way. Many also believe that he accepted death to justify the flaw in democracy. Whatever the reason he chose to accept death, there is one thing certain. Socrates left behind a plethora of new ideas which changed the world. Today, free speech is a common element in all democratic countries. For democracy, cannot exist without free speech. The trial of Socrates also influenced the Jury Trials and Law. Through his death, Socrates created new thinkers in the post-Socratic era, whose ideas continue to change the world every day.