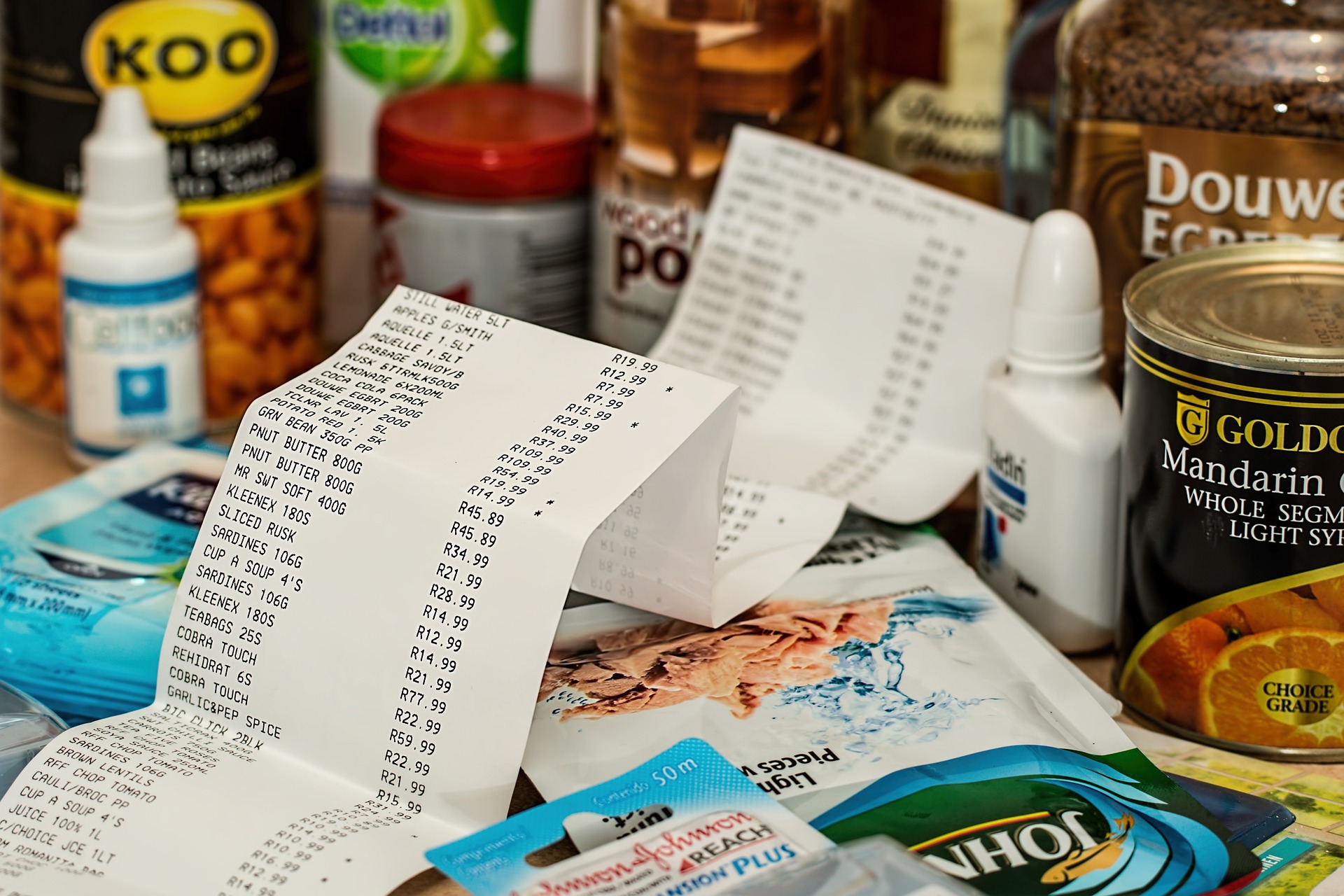 Tesco boss John Allen asserts that more people will experience hardship this winter because of the rising interest rates.

If interest rates continue to rise, the public will face financial difficulties after paying for expensive food and energy, according to the chairman of supermarket giant Tesco.

His remarks followed Governor of the Bank of England Andrew Bailey's suggestion that interest rates may need to be raised more than initially anticipated to combat inflation. The bank raises interest rates to improve conditions for savers, but this can lead to an increase in mortgage costs.

The cost of living is rising at a rate not seen in nearly four decades, primarily due to the rising price of food and fossil fuels.

As prices rise faster than wages, it has a negative impact on the budgets of households.

Tesco reported that consumers were already spending less as their shopping habits returned to normal following the pandemic, but they are now spending even less due to inflation.

The retailer now anticipates annual underlying retail earnings between £2.4 billion and £2.5 billion, which is at the lower end of its prior guidance range.

In order to combat the rising cost of living, the Bank of England typically raises interest rates to encourage people to save.

Raising interest rates makes borrowing more expensive, and it is hoped that individuals will have less disposable income. As a result, they will purchase fewer items, and price inflation will slow.

The current base rate is 2.25 percent, up from 0.1% in December of last year, following seven consecutive increases by the Bank of England.

In the week that Jeremy Hunt was appointed chancellor, the CEO of the largest private sector employer in the United Kingdom stated that he was encouraged by Mr. Hunt's previous statements. However, he also called for political stability. Following the mini-budget, the value of the pound declined.

Analysts feared that next year's interest rates could reach 6% as a result of the disastrous Mini-Budget, which spooked markets due to a lack of clarity regarding massively increased borrowing.

The next interest rate increase decision will be made on November 3, following the announcement of tax and spending plans in the Halloween Budget.