A New Barbie Movie for the Ages? 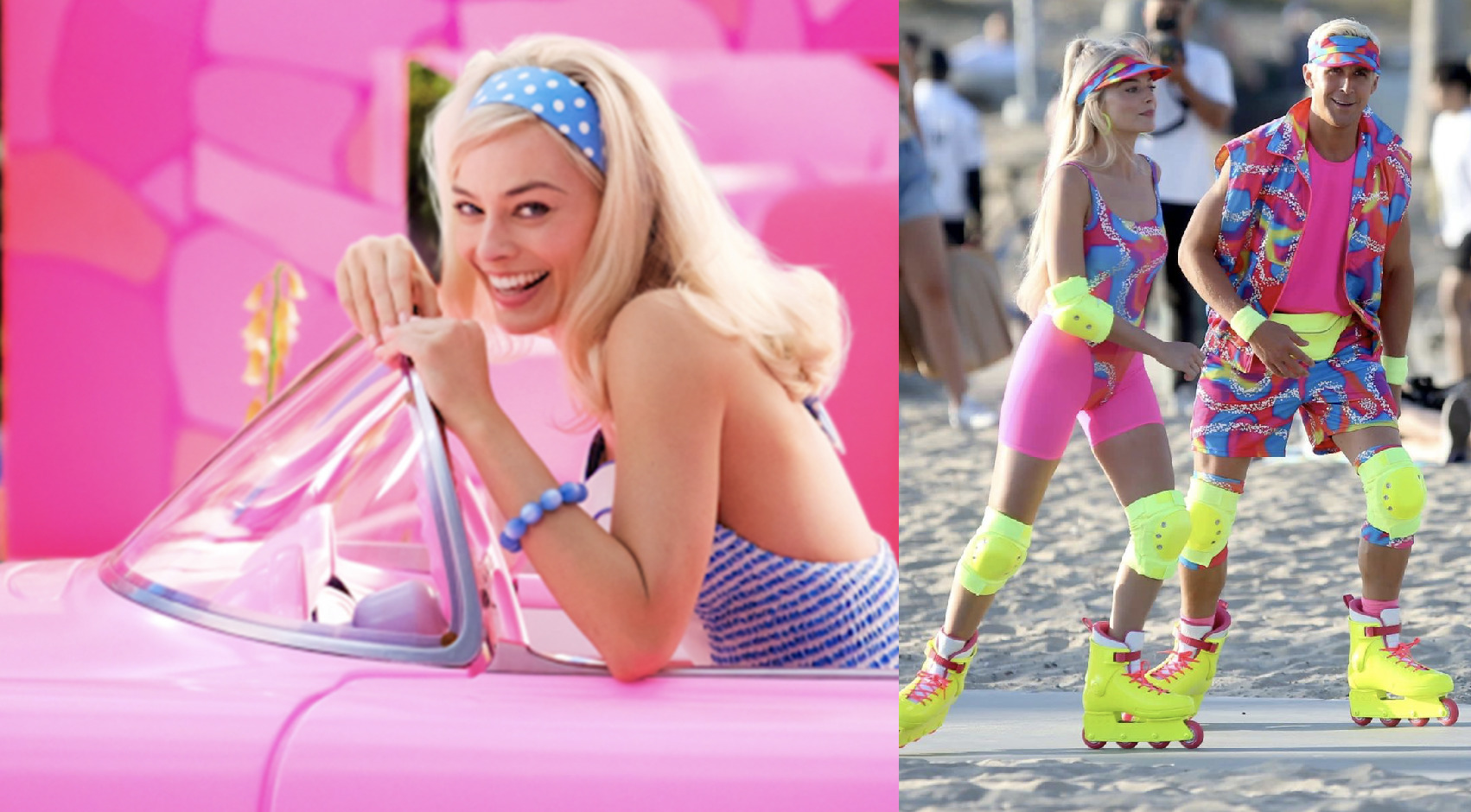 Social media is exploding with videos of the upcoming Barbie movie being filmed, which have recently gone viral. The movie is still in the early stages of production. In Venice, California, on June 27, spectators recorded behind-the-scenes film. In several social media videos, Barbie and Ken may be seen sporting their most stylish rolling skate attire.

Warner Bros. Studios and Mattel worked together on the Barbie movie. Amy Schumer was initially offered the main part in the movie when it was first revealed in 2014, but she later turned it down. The Suicide Squad actress Margot Robbie ultimately won the lead role, beating out many other actresses for it, including Anne Hathaway.

There were no specific plot details provided, but according to a summary from the movie's IMDB page, "A doll living in 'Barbieland' gets ejected for not being flawless enough and goes on a journey in the real world."

Ryan Gosling, who had his hair dyed platinum for the role, is expected to be the ideal Ken and will play Barbie's boyfriend. Kate McKinnon, Will Ferrell, Hari Nerf, America Ferrera, Issa Rae, Ncuti Gatwa, Alexandra Shipp, Scott Evans, and Emma Mackey are among the other actors who star in the movie.

The fact that Margot Robbie and Emma Mackey (Sex Education) are working for the first time on a film has fans incredibly excited. Robbie has compared Mackey to him in the past. Fans believe that they might be playing sisters, with Mackey playing Skipper, one of Barbie's sisters, due to their strong resemblance.

Greta Gerwig, whose earlier works Little Woman and Lady Bird were both nominated for Academy Awards, is the film's director.

Since 1959, Barbie has been one of the most known faces. Her unique blonde hair, blue eyes, and "perfect" body have made her a household name all over the world. Many people have even thought about the ideal beauty standards, but just like Barbie's changing professions, they too have changed. The idea of perfection will be one of the primary themes in this new Barbie movie. Additionally, based on the narrative, it appears like Barbie will be picking up some life lessons as she goes on her adventures.