Attention Spans Are Shortening, The World Is Adapting 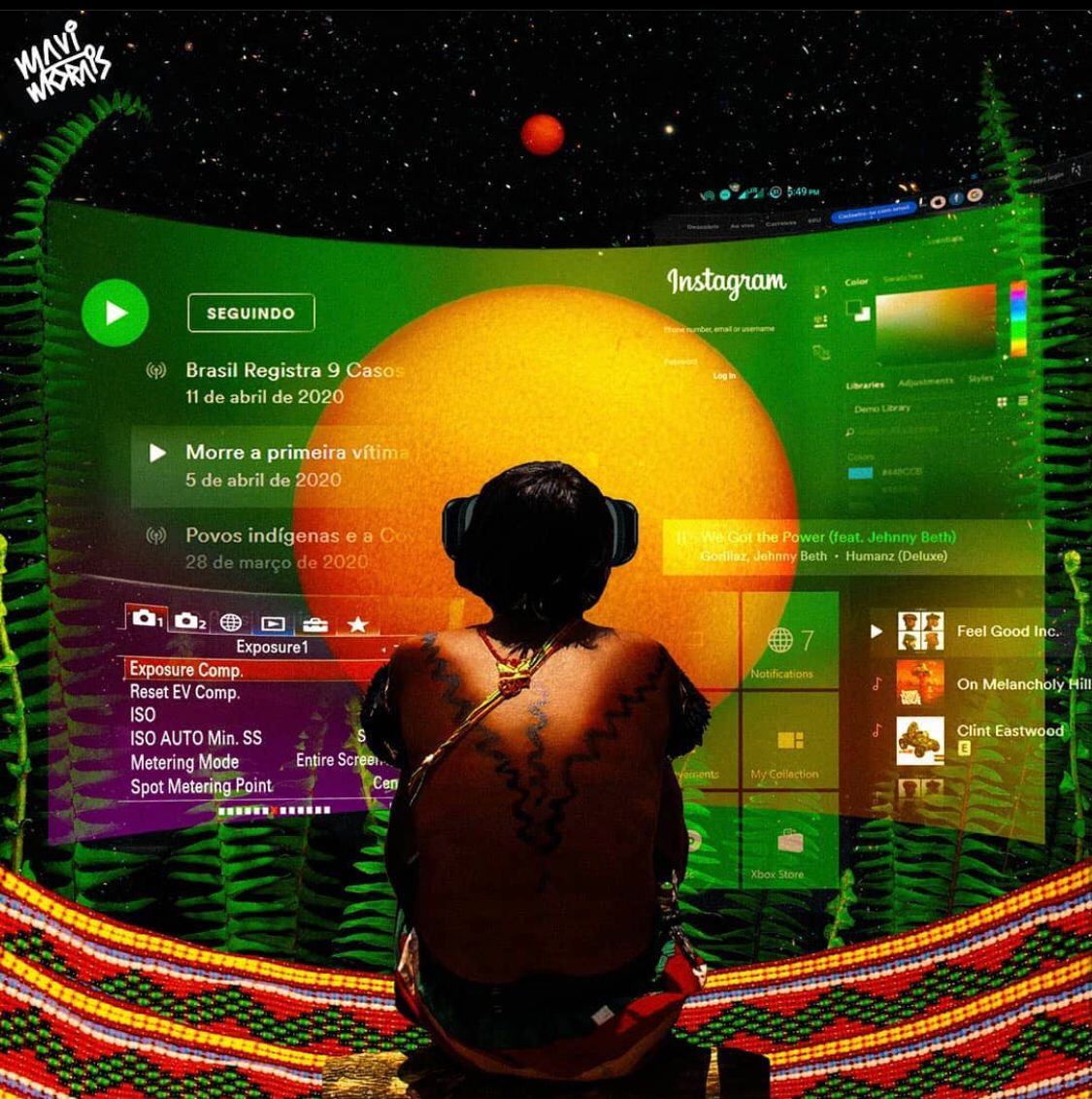 A major generational shift is happening in human cognitive function. It is no news that attention spans are shortening, but little is known about the way our surrounding world is adapting and reinforcing the shift in conscious ways.

Why? Is that a good or bad thing?

The shift owes a lot to the vast digital world - including but not limited to the mobile phone. The phone is attended to consistently for countless uses – from personal messages and forms of entertainment to online banking and work. However, since the waking call of the alarm, we hear microwaves, ovens and washing machines within the space of the morning. We operate satellite navigation, view public transport screenings and digital restaurant menus, and watch TV – only to name a few. At the end of the day, electronic devices navigate the day.

This foundation is adapted by the mind through what academics have referred to as the constant state of attentiveness, alertness and fight-or-flight. Boredom is deemed old-school whilst the ability to multi-task excels.

Increased stimuli may drag attention from one source to another in a matter of seconds, which entails for their design to be easy-and-quick-to-look-at. This has been brought to the attention of the media industry early on. In fact, a lot of investment has been placed on the research of how to make forms of media, such as advertisements, news articles and social media, more attractive to a hyper-attentive style. This includes a heightened role of visual mediums, namely imagery, and a reduction of decision-making time.

It is an ongoing process. While digital designs match the criteria for increasing exposure and desire for stimulation of the hyper-attentive mind, they equally enhance it. The more stimulatory in design, the more is required to keep catching the eye. Businesses are competing for attention. It is only sleep that stands in the way.

Have you ever felt frustrated reading a book or lengthy text in a sitting? Can you easily complete tasks uninterrupted by the wondering mind reuniting with the mobile phone? Dr Martin Korte reports that it takes approximately 10 minutes for the brain to engage back into more complex tasks after interruptions, hindering deep attention. Thus, Korte warns that it is not realistic for the mind to jump back and forth from the phone without a great loss of time.

On the other hand, Dr Nicole Wetzel’s work (sourced in SZ) shows that millennial brains’ visual intelligence is growing. The ability to identify and label visual objects is performed at higher speeds. In the meantime, visual inventions, including cameras, are developing in fascinating ways, allowing the sight to be experienced in ways the naked eye could never. We can now see the view from outer space or micro-zoom into the details of a leaf and consider it normal.

A recent commentary of the German magazine SZ advises that the focal point should be the aspect of control. It is now the time to be conscious of what screens or physical objects we give time and attention to. Changes in attentive behaviour do much to change the way the whole of society functions as everything is in various ways interconnected.

The world of the media may have caught on quickly, but there remain systems that struggle to adapt and work with this cognitive shift. Millennials find most difficulty in education. Especially within the lengthy readings of a humanity-based subject, the cognitive shift has generated incompatibilities between the expectations of the educators that route from a Deep attentive style and the cognitive performance of the youth that heads towards a hyper-attentive style. This had led to the query about whether it is more appropriate to change the pupil or the educational environment.

Academics that favour a middle ground suggest a balanced approach. Whilst the educational environment should adapt to the generational shift in cognitive modes, it should not be accomplished to the extreme end of the spectrum to avoid the hindering of long-term attention spans as well as a rise in mental health difficulties.

Research suggests that video games are exceptionally good in exercising the ability to pay attention to what is happening in the game whilst tuning out other stimuli or distractions. This exercises a deep attention style where one finds themselves in the flow of a moment with content that is interesting, fun and, above all, challenging.  In fact, game philosophy in education has been proven effective in catching the interest and attention of pupils, including those with ADHD. Although this has arisen a new query of whether practices in real life and gaming should be so intertwined, it is clearly an effective approach.