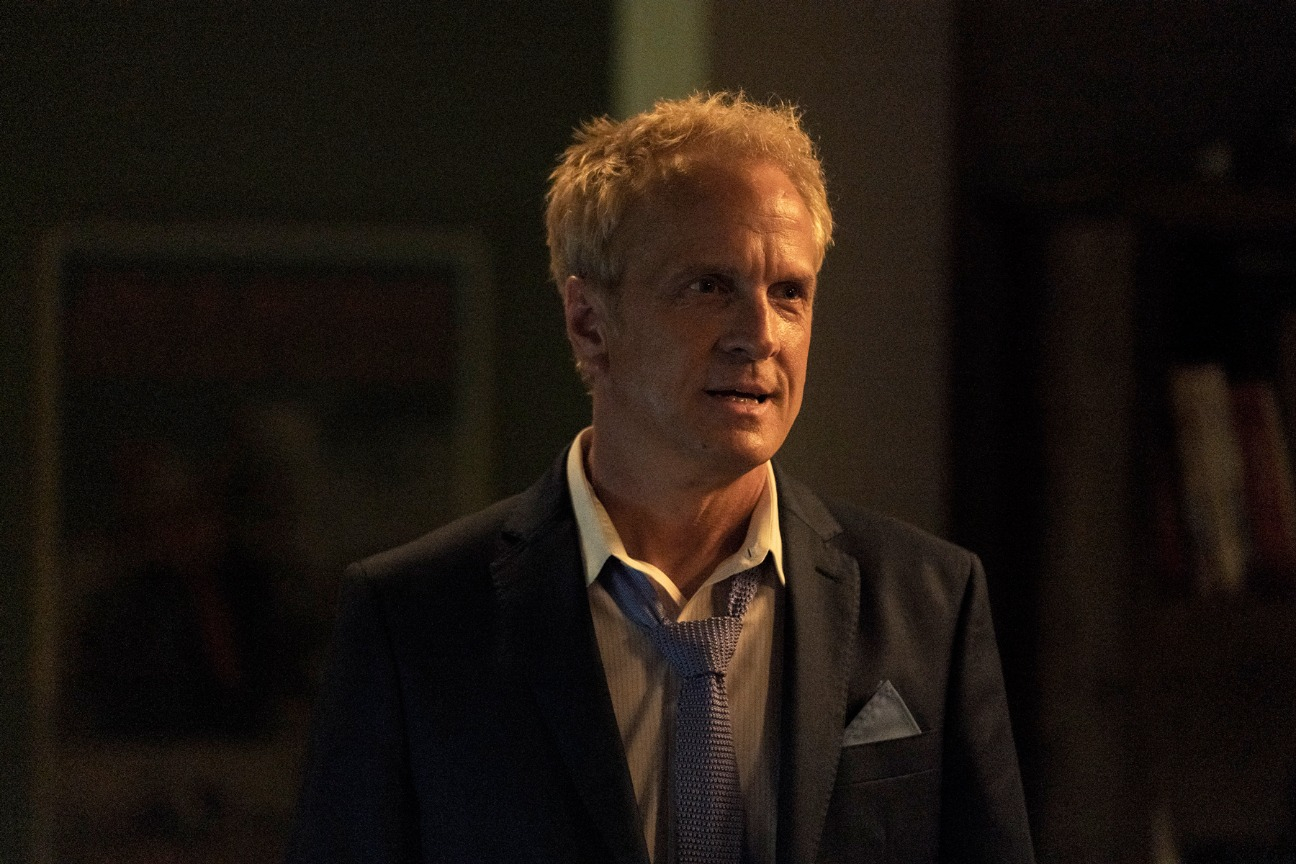 "You two – you two are soulless” - Howard Hamlin

After six seasons of masterful character development and buildup, the two storylines of AMC’s Breaking Bad prequel, Better Call Saul, have never been so connected. Last season left fans with a shocking cliffhanger involving Lalo Salamanca escaping certain death at the hands of Gus Fring’s hired hitmen, while Kim Wexler and Jimmy McGill’s planned to scam former boss Howard Hamlin. Since then, fans have been wondering how these plotlines would eventually intertwine.

Last week, those fans finally got their answer.

Early in the midseason finale, Lalo was once again on the move. The last we saw of him, he was taking a trip to Germany, looking for proof that could help him bring down Gus Fring. That eventually led him to Margarethe Ziegler, the widow of Werner Ziegler (the previous head of construction on Gus Fring’s secret meth lab). While searching her home, Lalo luckily found an object that led him to one of the former construction workers.

One chopped-off foot and off-screen interrogation later and Lalo had the information he needed. When we see him at the start of the midseason finale, Lalo’s finally back in the United States. In classic Better Call Saul fashion, it’s initially unclear what he’s doing. The opening shot shows him climbing out of a sewer (crowbar in hand), before heading to a gas station to take a shower, then promptly heading back to that same sewer. The shot then moves to reveal that Lalo has found the location of Gus Fring’s meth lab, the same one that Walter White will eventually destroy in the events of Breaking Bad.

Meanwhile, Kim and Jimmy’s plan to scam Howard (and simultaneously get the Sandpiper case settled) has finally reached its climax, something they fittingly named “D-day”. In the last episode, their plans were almost foiled after Jimmy stumbled upon the same judge that would be mediating the ongoing settlement for Sandpiper, his arm being noticeably broken. This was a huge problem because they had already developed photos of a fake look-a-like judge that would be vital to their plan, but without the arm sling.

With time running out for Kim and Jimmy (the Sandpiper meeting’s happening in a few short hours), they’re on the clock. After convincing the look-a-like actor to reshoot the photos, they quickly gather the film students from previous seasons to get things done. After developing the images, Jimmy races to deliver them to none other than Howard’s private investigator, revealing that he was working for Jimmy the whole time.

What happens next is both hilarious and equally painful to watch. Like Howard’s former partner before him, his reputation is ruined in a tragic sequence that culminates in the success of Kim and Jimmy’s season long plan. When the meeting starts, Howard oozes his usual confidence, everything is perfect – until he lays eyes on the mediating judge (twirling mustache and all). He immediately recognizes him from his private investigator’s photos, clueless to the fact that those photos were of an actor, prompting him to confront him.

The judge is, of course, insulted and confused at Howard’s accusations. Still assured, Howard tells his assistant to grab the photos on his desk, only to find out they have been switched to ones that don’t include the look-a-like judge. Howard is enraged, his eyes dilating (an effect of the drugs that Kim and Jimmy laced in the photos). This chaos ultimately results in not just public embarrassment, but the settlement of the Sandpiper case. Kim and Jimmy had won.

But what a short-felt victory it was.

Back at Kim and Jimmy’s apartment, they were celebrating. We see them enjoying fine wine and watching old movies in front of candle lights. They hear a knock at their door – Howard, who confronts them about the whole scam. “What allows you to do this to me? Because this isn’t just a prank,” Howard asked. As Kim and Jimmy deny Howard’s (very true) accusations, they noticed the candlelight sway in the wind – someone else opened the door.

In walks Lalo Salamanca, a recent client of Jimmy’s, one that he had previously lied to. Oblivious to what was happening, Howard watched as Lalo pulled out his pistol and attached a suppressor. “I just want to talk”, Lalo said, right before pointing his gun at Howard’s head and pulling the trigger. Every choice Jimmy’s made – every wrongful act, has led to this moment. His worlds are colliding, and what Jimmy and Kim thought would be just another little con, has led to the death of an innocent man.

The second half of the final season of Better Call Saul returns July 11 on AMC and AMC+.