Child Actor Who Was Once A Part Of The Big Screen 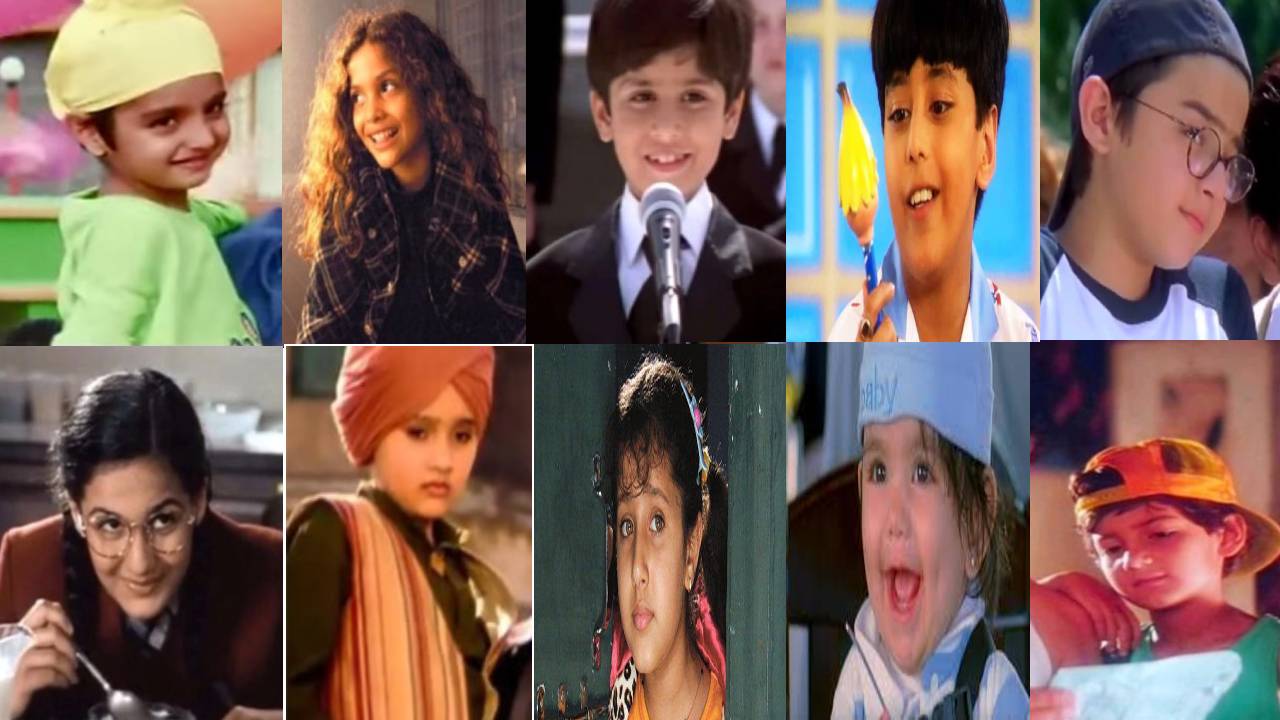 The Bollywood film industry is full of surprises and it is just not the celebrities, but even the child actors. Surprisingly, the talent of these child actors has put their senior colleagues on hold from their spectacular performances. Some of these kids have continued to show up with brilliant acting skills whereas the others just vanished despite making a blockbuster in the industry. Well, there are quite a few who did make a comeback as an adult, years later. So, here is a list of few kids who gave splendid performances with their charming faces and heart-stealing smiles.

Parzan Dastur won our hearts in Kuch Kuch Hota Hai with his outstanding acting and solo dialogue, “tussi ja rahe ho, tussi na jao”. He was seen only in few movies with small appearances. He banged his first role in Piyush Jha’s, Sikandar in 2009 when he was just 17. However, this Punjabi star from the Dhara commercial was not seen much after that. 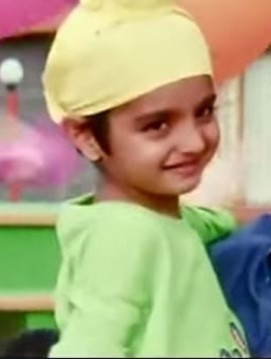 Kinshuk Vaidya as Sanju in the famous daily soap, Shaka Laka Boom Boom with his magic pencil had a different fan base. But sadly he disappeared from the small screen almost after a decade. Kinshuk Vaidya then later made a comeback with a soap opera in 2016. He is now grown into a young handsome man. We surely miss this smart, clever, and adventurous kid after all these years.

We absolutely love the cute smile and twinkling eyes of this little girl from Heyy Babyy, don’t we? Juanna Sanghavi played the role of a one-year-old and made the audience go crazy with each time she smiled. Juanna made her Bollywood debut almost 12 years back, however, we never got to see her again with her heart-stealing smile.

Jhanak Shukla was seen in the remake of this Hollywood film, Small Wonder. Jhanak played the character of the blue-eyed human-robot. She played this role while she was just 7 years old. Some of her spectacular performances were seen in Karishma Kaa Karishma and Kal Ho Naa Ho as Preity Zinta’s step-sister Jia. Jhanak went off Bollywood so she could concentrate on her studies.

Adil Rizvi played the role of little Sonu in Akele Hum Akele Tum back in the 90s. There was amazing chemistry that was seen between Amir and Adil in the film that brought tears to our eyes and his heart-touching performance won our hearts. Sadly we never saw him again. Well, he is now all grown up, and we wish to see him making his Bollywood debut soon. 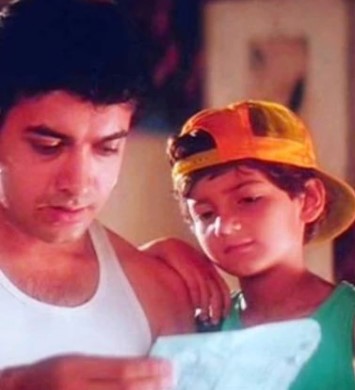 Pooja Ruparel was seen playing the role of Kajol’s bubbly sister Chutki in the film, Dilwale Dulhania Le Jayenge, and as a wild child, Munna in King Uncle. Since then, we have never seen her in films but definitely wish to see her again on the big screen. 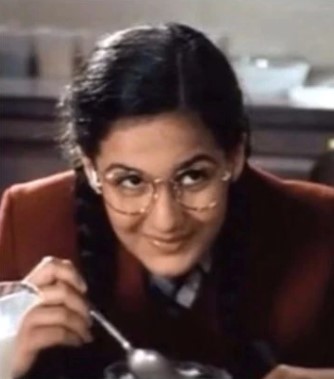 Shiv, yet another child actor in Kal Ho Naa Ho as a nerdy brother of Preity Zinta. He was not seen much after 2004 while he starred in Aabra Ka Daabra. After that, he took over cinematography as his career. Athit is now 29 and has shot over 300 films so far. 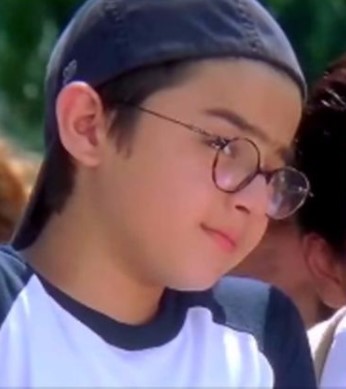 She is the real star while she made her mind-blowing debut in Sanjay Leela Bhansali’s film, Black. Ayesha Kapur played the role of young Rani Mukerji. She was just 9 years old when she won the Zee Cine Awards and the second youngest to win FlimFare (after Darsheel Safary). Later Ayesha was then seen in Sikandar. 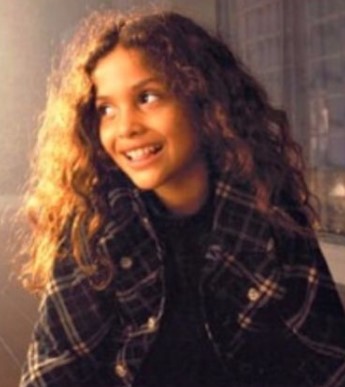 Shah Rukh Khan’s on-screen son in Kabhi Khushi Kabhie Gham stole all our hearts when he lip-synced the national anthem in his British-Indian accent. Despite his cute looks, he couldn’t make it big in the film industry. It is also rumored that he is now assisting Ayan Mukerji in Brahmastra is directed by Karan Johar. 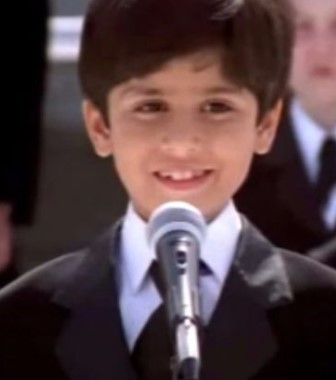 Utkarsh Sharma played the role of Charanjeet as Sunny Deol and Amisha Patel’s son in Gadar: Ek Prem Katha, which was a blockbuster. This child actor after 18 years was then seen in Genius. The little boy is all grown and we hope to see him more in promising roles.