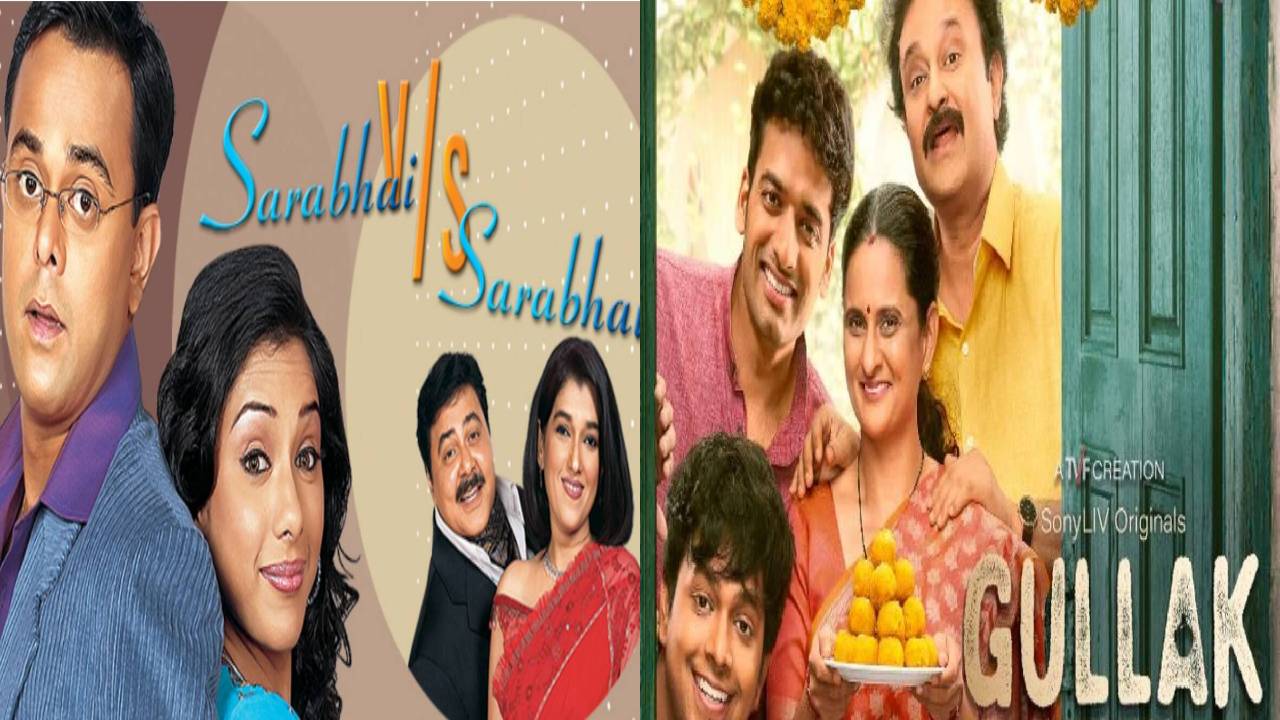 We all love the cliche in Bollywood films and Hindi television shows but did you know that there have been times that these films and Tv shows have brought life to a boring middle-class drama? If not then here are some of the best films and television shows that are light-hearted and you can watch with your family and loved ones without giving it a thought. They have perfectly captured middle-class family life and covers everything, giving you a sense of wholesome comedy. Have a look!

A film that perfectly portrays the relationship between a father-daughter in normal Indian households, Piku would stay in your heart longer than you could imagine. The film is available to watch on SonyLiv. Piku is a comedy film directed by Shoojit Sircar. The film features Deepika Padukone as the protagonist, Amitabh Bachchan, Irrfan Khan, with Moushumi Chatterjee and Jisshu Sengupta in supporting roles. 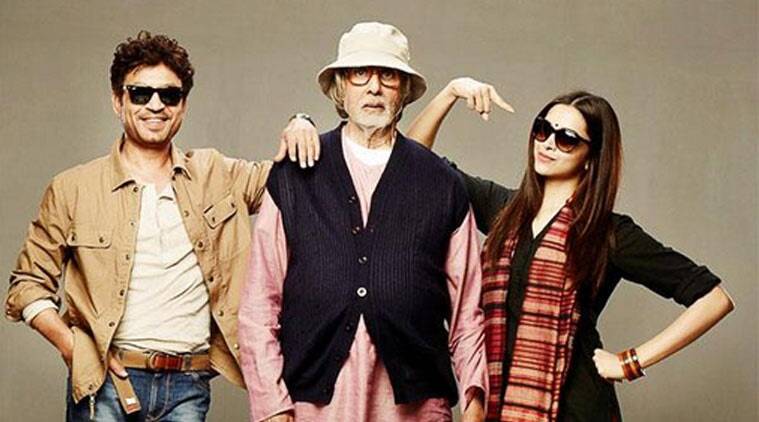 Badhaai Ho is based on comedy-drama, directed by Amit Ravindernath Sharma. The story revolves around a young man who finds out that his mother was pregnant. This film is based on the laugh riot that one needs in Hindi cinema. The film stars Ayushmann Khurrana and Neena Gupta in the lead role. 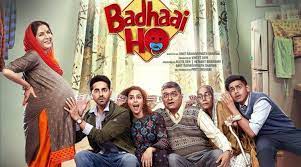 This iconic 1988 sitcom show of the same name was aired again in 2021 on Sony SAB. Wagle Ki Duniya- Nayi Peedhi Naye Kissey was based on issues of a common middle-class family. The show starred everyone's favorite Sumeet Raghavan, Parivar Pranati who played the role of his wife, and Anjan Srivastav. It is also available on SonyLIV. 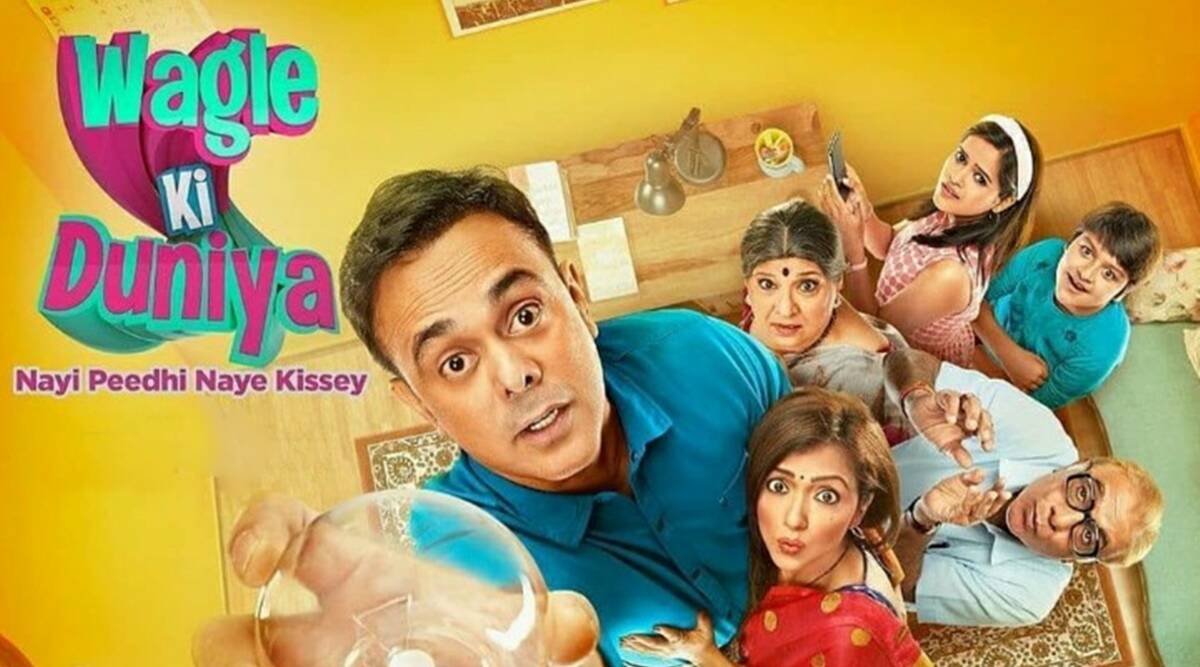 Pagglait is a 2021 film directed and written by Umesh Bist. The story is based on a young widow who just can't grieve over her husband’s death. This film gives the audience a fresh look at what is lost at times can not be brought back. The film features Shruti Sharma, Raghubir Yadav, Sanya Malhotra, Ashutosh Rana, Shruti Sharma in lead roles. The film is available on Netflix. 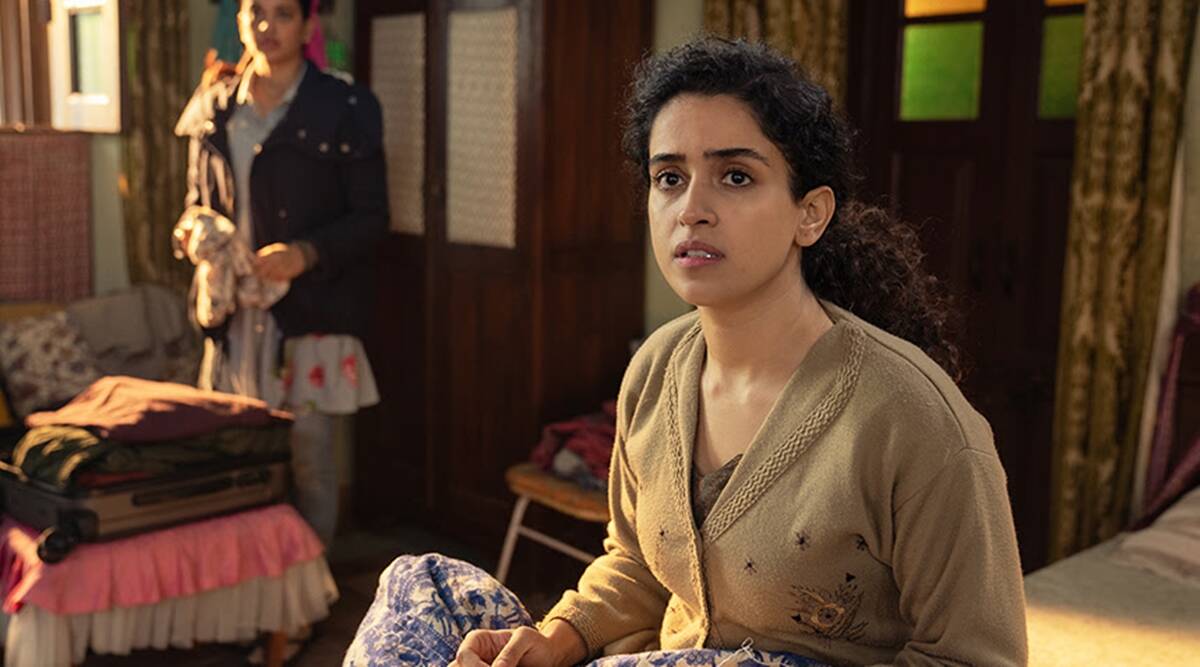 The Aam Aadmi Family series was debuted on Youtube as Timeliners which went up to 10 million views. The storyline of the series revolves around the tale of a man living who stays with his wife's parents and has a quirky life together. The show has 3 seasons and it is also streaming on TVF Play. 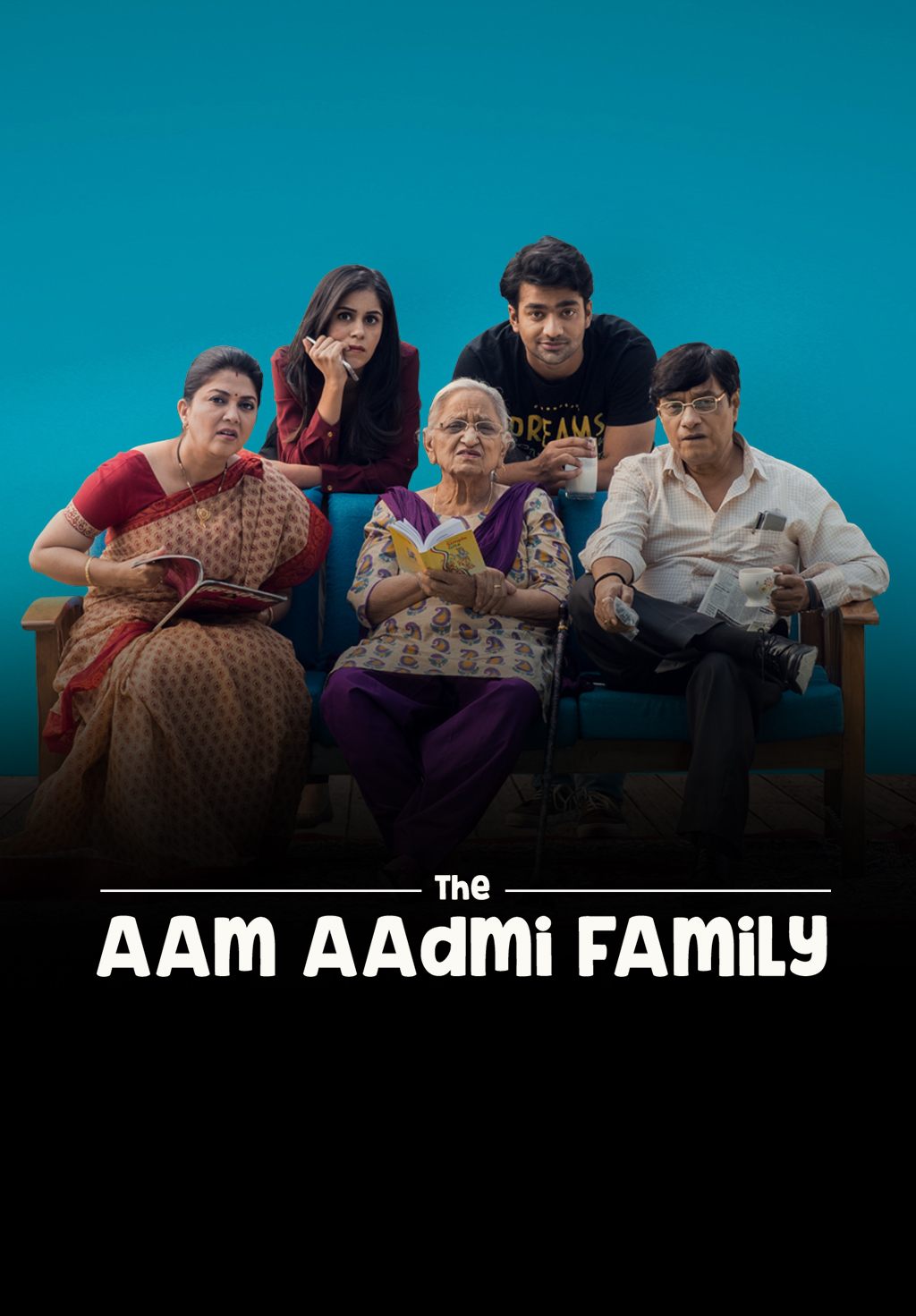 Yeh Meri Family is set in 1998. It is a light-hearted story that centers the eyes of a young boy from a simple family that is trying to figure it out one day at a time. The show stars Vishesh Banal who plays the role of a 12-year-old boy. The show also stars Ahan Nirban, Ruhi Khan, Prasad Reddy, Mona Singh, and Akarsh Khurana. The series is available on TVF Play. 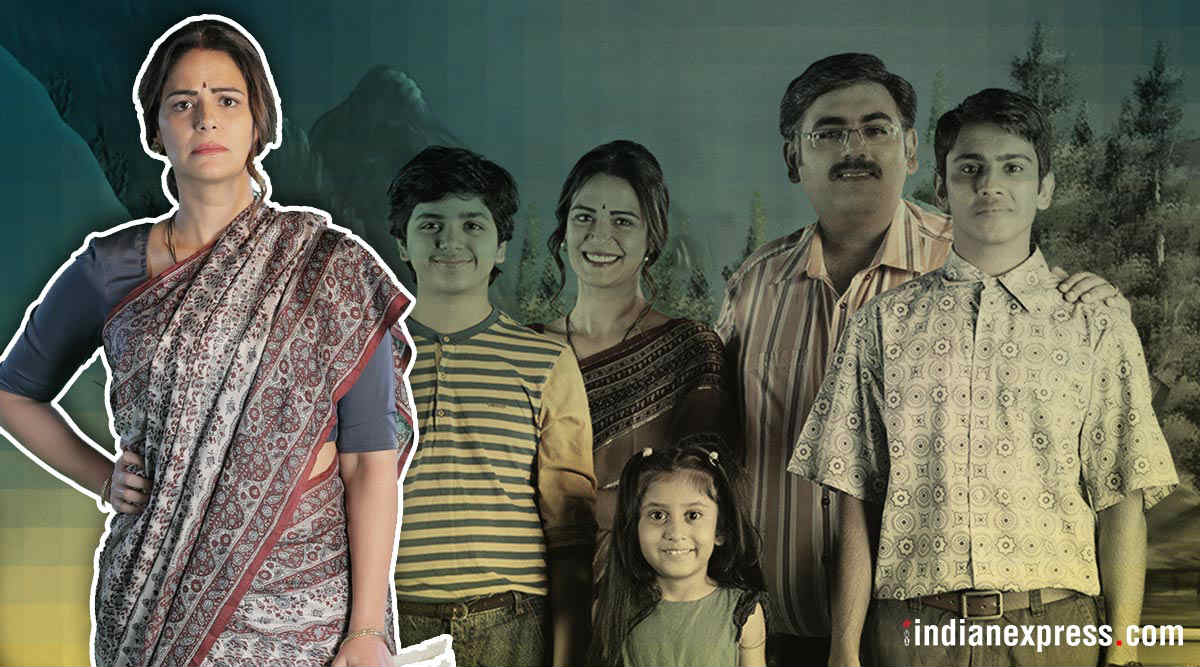 If you have not watched this television show then you are definitely missing out on something. Sarabhai Vs Sarabhai was first released in 2008 on Star One. The show had become a part of every house in India. The rumor of this Hindi drama in this show keeps us indulged in laughter and fun. The show is also available on Disney+Hotstar. 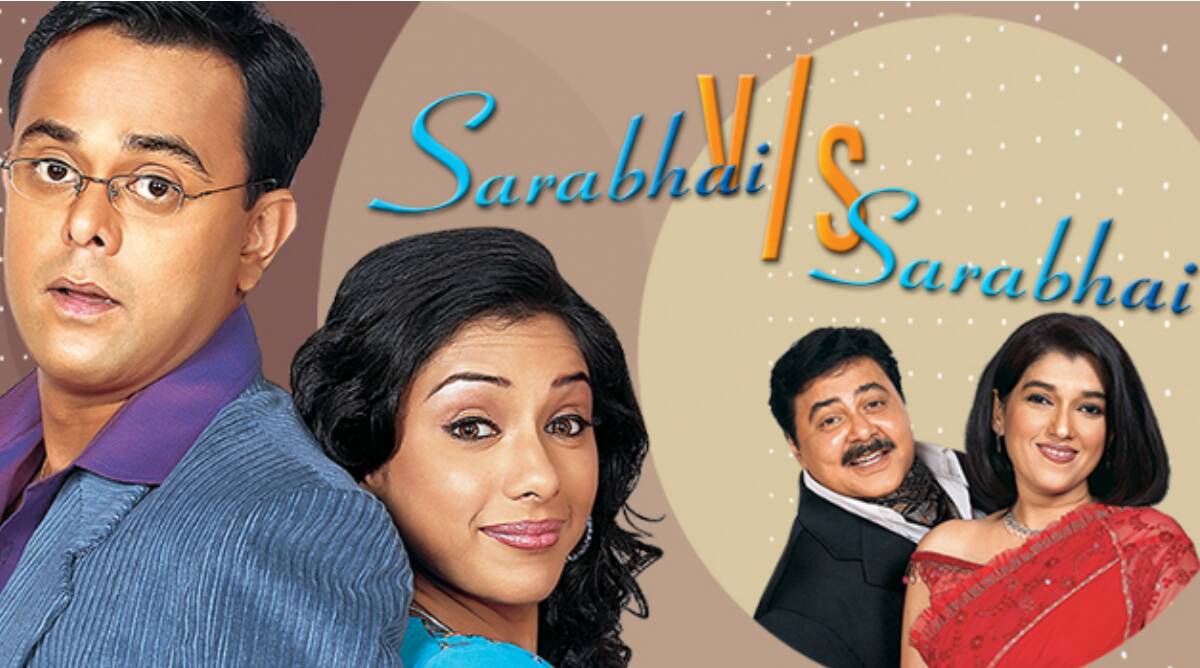 Bareilly Ki Barfi is based on the novel Nicolas Barreau’s The Ingredients of Love. The film talks about the journey of a woman who fell in love with an author and goes on an adventure to look for him. Bareilly ki Barfi is also streaming on Netflix. 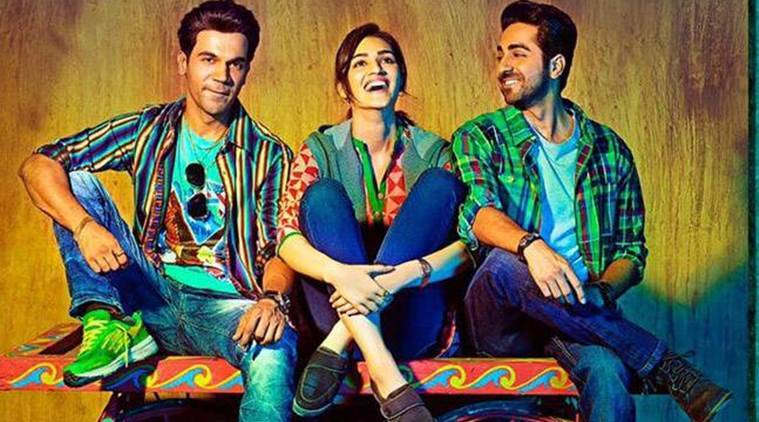 Ayushmann Khurrana’s Vicky Donor was a hit back in 2012. The film is based on a romantic comedy. The storyline of the film revolves around a sperm donor that gave us a peep into a typical Punjab household in New Delhi. The show is available to watch at Jio Cinema. 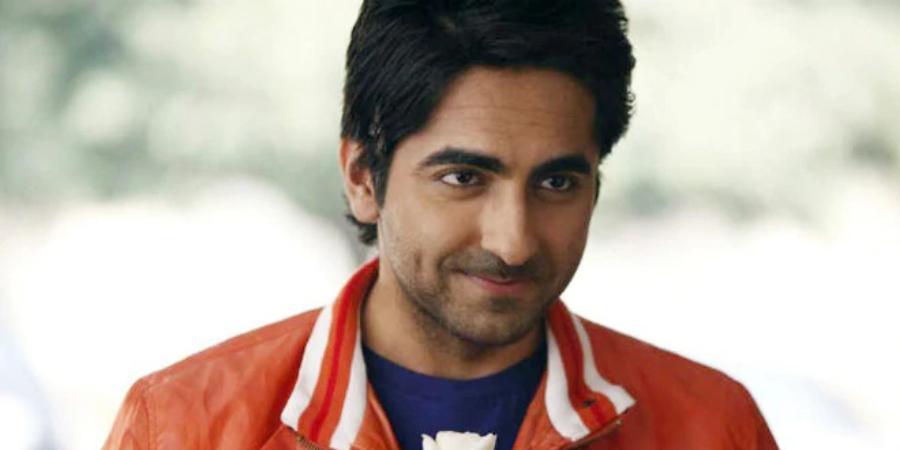 If you have not watched Queen then you are missing the best version of none other than our boss lady Kangana Ranaut. We surely do not need any explanations on why this film is on the list. In this film, Kangana plays the role of Rani who belonged to a pure and authentic middle-class family. This film is currently streaming on Netflix. 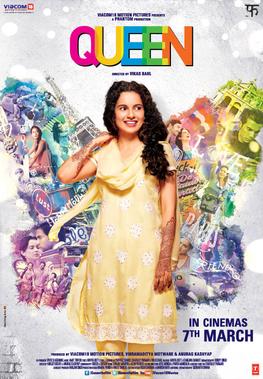 Dum Laga Ke Haisha was a love story released in 2015 in India and as My Big Fat Bride internationally. Back when Bollywood had struggled with representation and gave us the characters which portrayed honesty. Dum Laga Ke Haisha starred Bhumi Pednekar and Ayushmaan Khurrana and is also streaming on Amazon Prime Video. 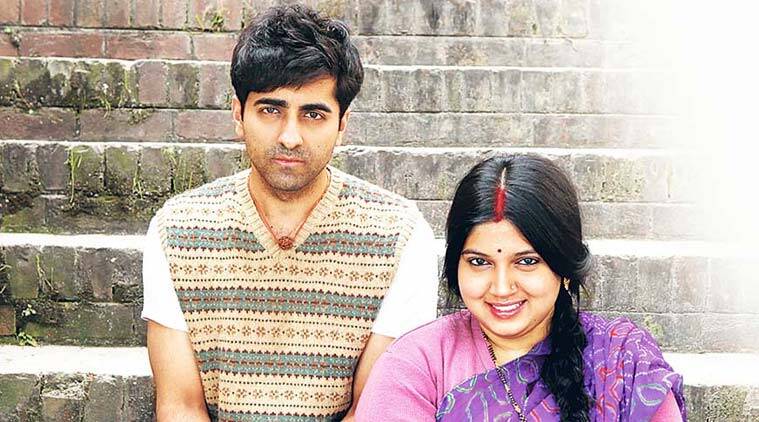 What The Folks is based on the story of two families who joined together to overcome their differences. This web show is great and you can watch it on YouTube. The show is about the journey of breaking stereotypes and overcoming generation gaps. 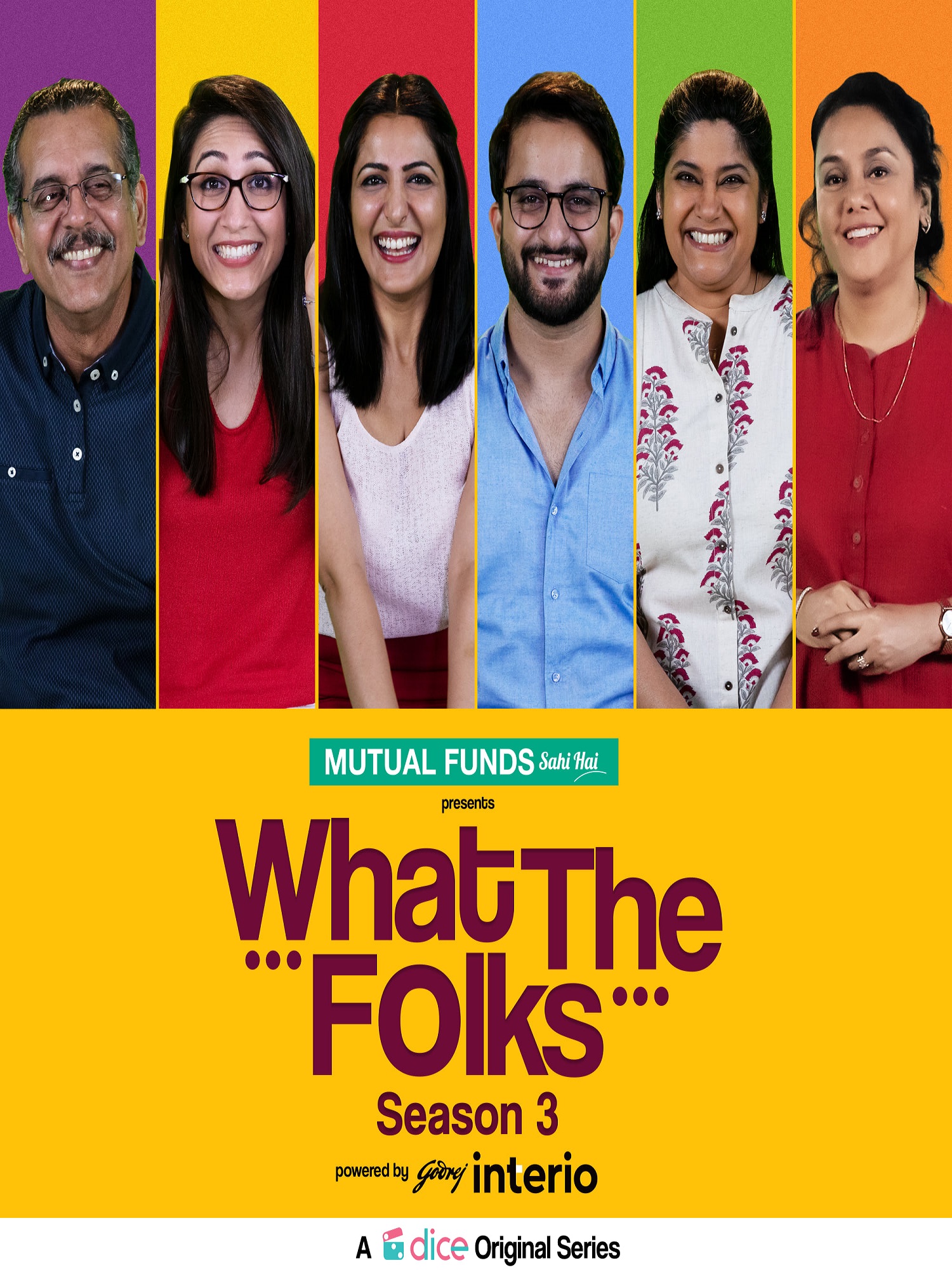 None other than Ayushmann Khurrana’s Shubh Mangal Saavdhan and Shubh Mangal Zayada Saavdhan showed the story of the small towns at their best. The story revolves around the first deal of toxicity surrounding erectile dysfunction. The second part dived into homosexuality in India. The film is now streaming on Amazon Prime Video. 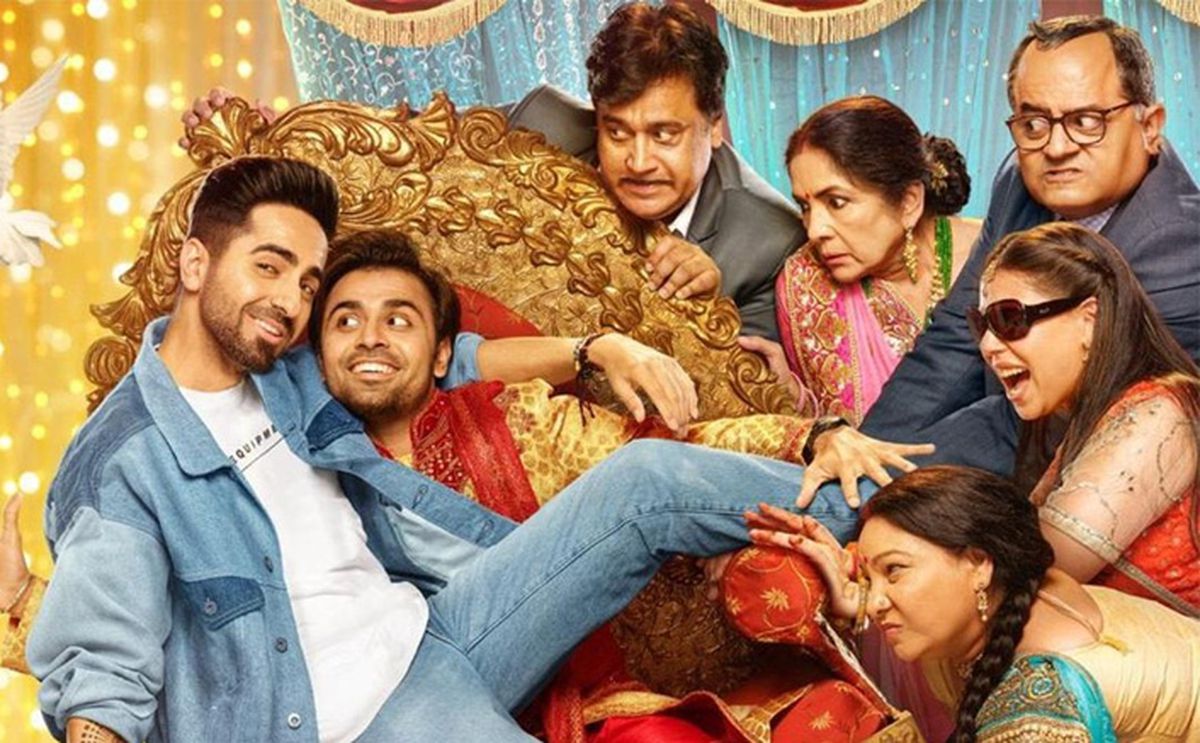 The Gullak is a story of a family of Mishras and their little memories that have given us a sneak peek into the daily life of a middle-class family. The 2019 television series is based on a few good laughs and the Tv show is now streaming on SonyLIV and has two seasons. 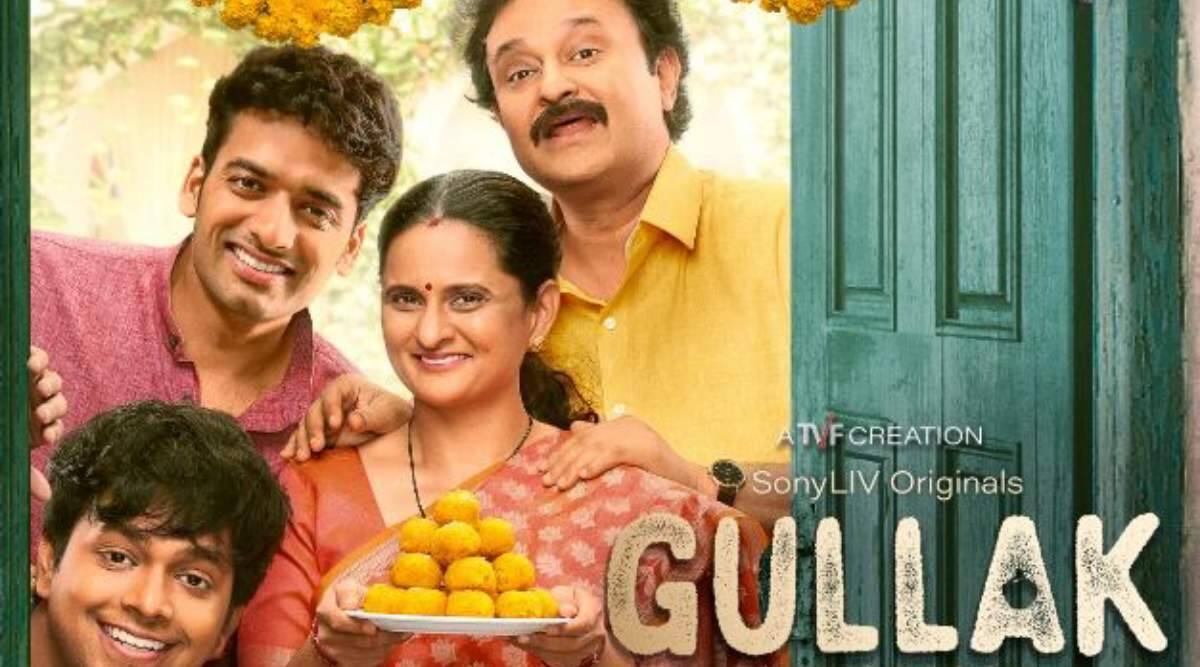 Khosla Ka Ghosla is an iconic 2006 comedy show based on Indian family drama. The show has a brilliant cast and an amazing storyline. We surely love rewatching the show. The show is now available at Jio Cinema. The show stars Anupam Kher, Parvin Dabas, Vinay Pathak, Ranvir Shorey, Tara Sharma, and Boman Irani in the lead. 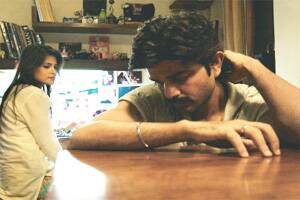