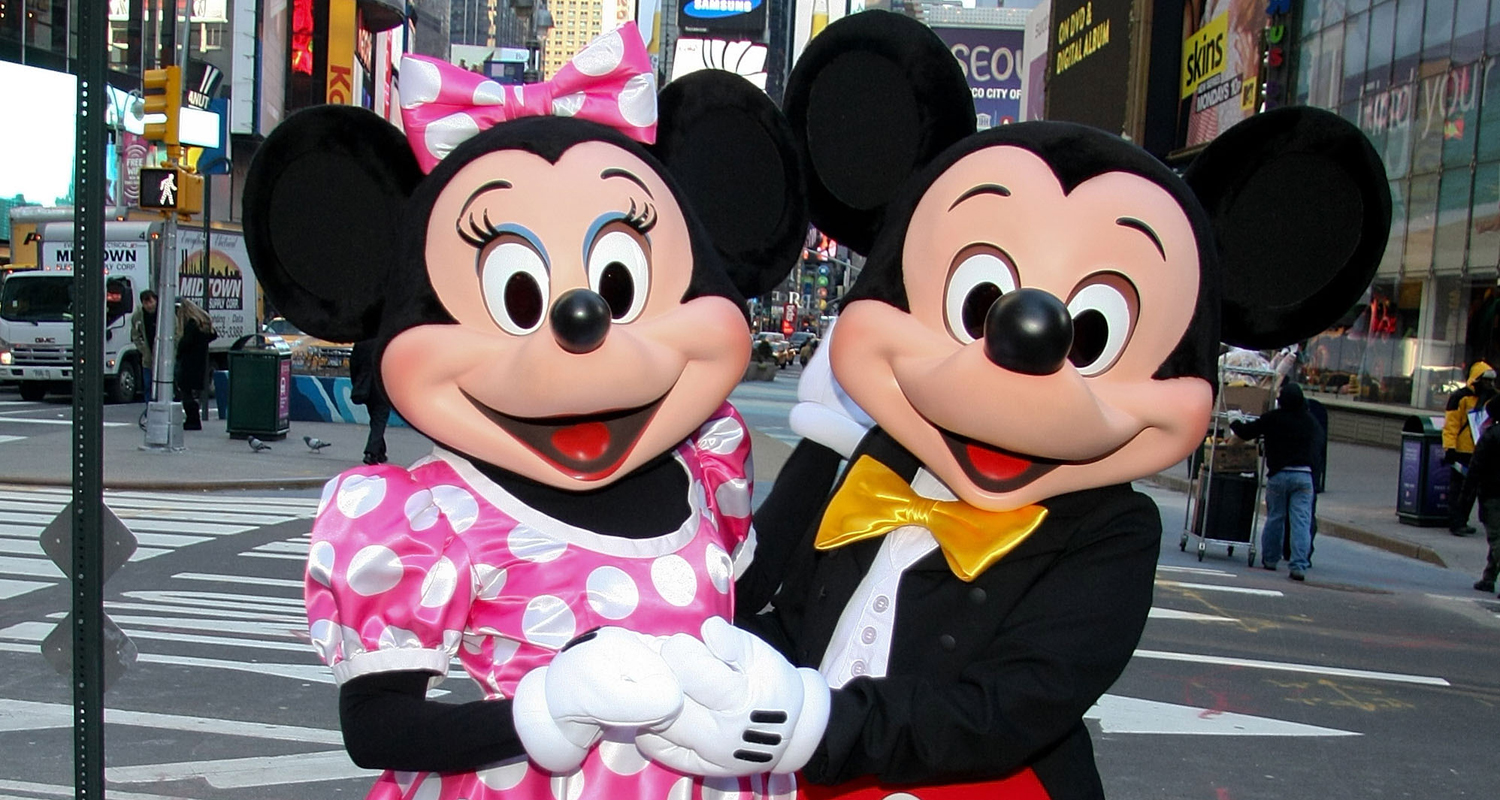 The world's entertainment giant, Disney, is known in the industry for its protection of copyright. It has a superb legal team that is almost invincible in its lawsuits. So much so that the internet has dubbed Disney's legal team "the strongest legal department in the world".

Some US police officers have even played Disney copyrighted music to prevent the enforcement process from being filmed on the internet.

There is even a joke going around: "How do you get back from drifting to a deserted island? Draw a big Mickey Mouse on the beach. Disney's lawyers will send a helicopter to pick you up and take you to the nearest court to fight your case, and you'll be saved!"

However, nearly 100 years after its birth, the rights to Disney's Mickey Mouse may be about to expire. The Guardian reported on July 3 that Disney may lose the exclusive rights to the company's most iconic cartoon as the 95-year copyright protection period for "Mickey Mouse" approaches.

The image of Mickey Mouse has been the subject of diverse legends since the day it was created. Some believe it was a tribute to Chaplin; others believe that Walt Disney formed a friendship with a mouse in his garage when he was down on his luck and that he later created a character based on that mouse... Although the birth of Mickey Mouse is obscure, this does not detract from the extent to which it has become a global phenomenon.

From its inception to the present day, Mickey Mouse at Disneyland remains a favourite. Mickey Mouse's acting career as a superstar has featured numerous film and television productions. However, the road to cashing in on Mickey Mouse is not limited to film and television, but also a variety of Disney-produced peripheral products, including mice, stationery, hot water bags and so on.

For Disney, "Mickey Mouse", created by Walt Disney in 1928, has long been the face of the vast entertainment empire. Initially, the rights to Mickey Mouse were due to expire in 1984, but Disney didn't want to lose such an item, so they persuaded Congress to amend the Act. Eventually, the copyright amendment of 1976 extended the protection of the intellectual property rights to 75 years, so the Mickey Mouse copyright was due to expire in 2003. However, in 2003, Mickey Mouse's copyright did not expire, as Disney persuaded Congress to extend the copyright protection for another 20 years.

In this report, however, Daniel Mayeda, a media and law expert at UCLA, commented to the Guardian, "Successfully, they have had their term for Mickey and so forth extended, but I doubt that they're going to be able to get additional extensions. I think this is going to be the end of the line."