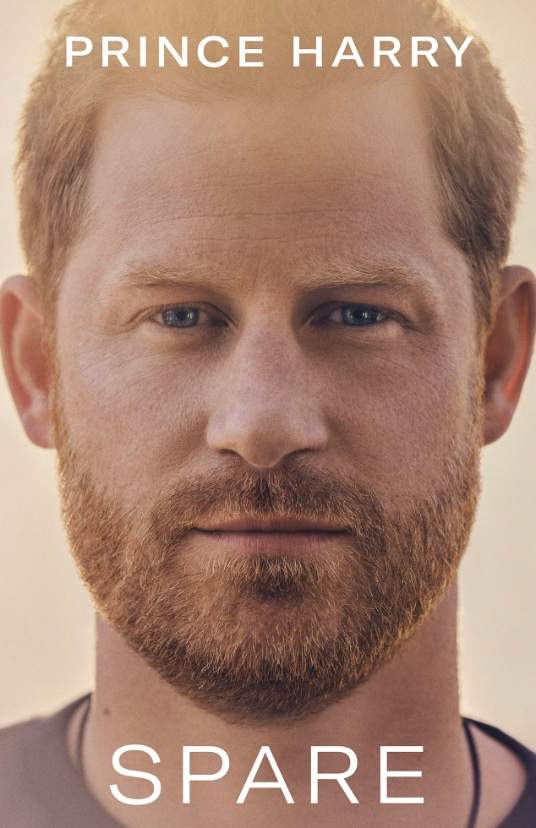 If the Harry and Meghan documentary produced and broadcasted by Netflix left more than one with their mouths open and caused many comments and rumors, the autobiographical work of the Duke of Sussex would not be less.

There is only one week left for Harry's book to come to light, and the expectation is maximum since everyone is eager to know all the ins and outs of the British Crown and the family relationship between all the members. Something that the audience has been able to confirm first-hand since a violent confrontation between the Duke of Sussex and his brother William has been rescued. Even though this autobiography will be on sale on January 10, the British newspaper The Guardian has published an episode that both brothers lived through, Harry being the worst off in the face of the British press.

Apparently, the fight between them has an undisputed protagonist Meghan Markle, whom the press, as reflected in the second part of the Netflix documentary, called "rude," "difficult," and "unpleasant." Likewise, these exact words were reproduced by Prince William, which caused anger in the Duke of Sussex. Furthermore, according to the newspaper's headline, the conversation between the two gradually escalated to violence: “Guillermo grabbed me by the neck. He broke my necklace and punched me to the ground. I fell backward on top of the dog's food bowl, which broke into pieces (...). I stood there for a moment, stunned… Then I stood up and asked him to come out.”

Is a reconciliation in sight?

On the other hand, whatever it was, Harry's autobiography has given and will give a lot to talk about. Everything indicates that the gap between the couple residing in California and the British Royal Family will widen. However, Harry's position is apparent and concise as he wants to "get his father back" and "get William back" close to him.

This is reflected in a small video in which the youngest son of Lady Di and King Carlos III talks about the distant relationship he has with his brother and his father. Therefore, this short audiovisual content is an extract from the interview that the British channel ITV does with the Duke of Sussex, and that will be published this coming Sunday, January 8, just two days before the book goes on sale. In it, he also points out that the Duke of Sussex wanted "a family and not an institution."

Finally, we will have to wait for the book's publication to see what these family misunderstandings end up in, although Harry has wanted to leave this autobiographical work written as the man he has become and not with the role of the prince with whom he was born. Harry's memoir, 'Spare', has been described as a landmark publication full of revelation, insight, self-examination, and hard-won wisdom about the eternal power of love over pain." This book will be published by Penguin Random House and will be released on January 10, 2023.