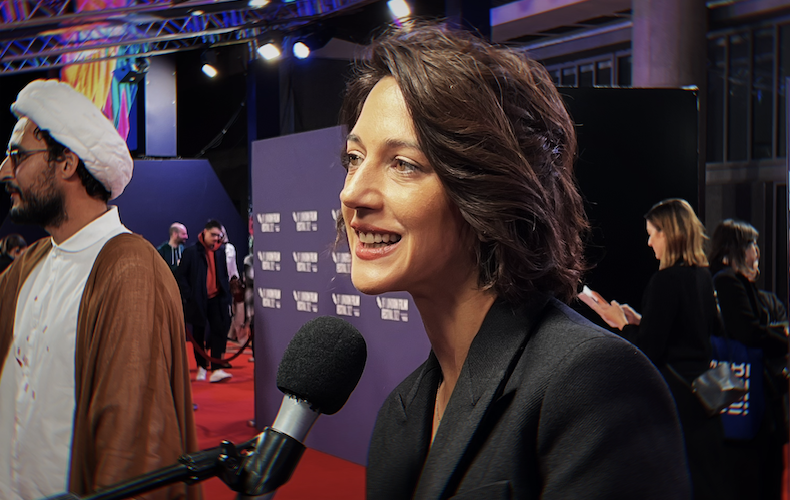 Ali Abbasi's 2022 thriller movie Holy Spider is based on the true story of Saeed Hanaei, a serial killer who cruelly targeted and killed 16 female sex workers from 2000 to 2001 in Mashhad, Iran. Hanaei claimed to serve the duty of cleansing the holy city's corrupted part after his arrest.

Twenty years later, Holy Spider tells the story of a fictional female journalist Rahimi (Zar Amir Ebrahimi), traveling to Mashhad to investigate the spider killer. As the body count mounts, Rahimi draws closer to exposing his crimes while risking her own safety multiple times. This insistence on justice becomes more equivocal in society when more and more people embrace him as a religious hero, regardless of the fact that he had killed 16 human beings.

'My intention was not to make a serial killer movie. I wanted to make a movie about a serial killer society.' When asked about the fundamental difference between the two types of depictions, Ali Abbasi raised his hand with blood stains and said, 'this is the difference', the costume he intentionally chose to echo with the Iran protest happening right now. 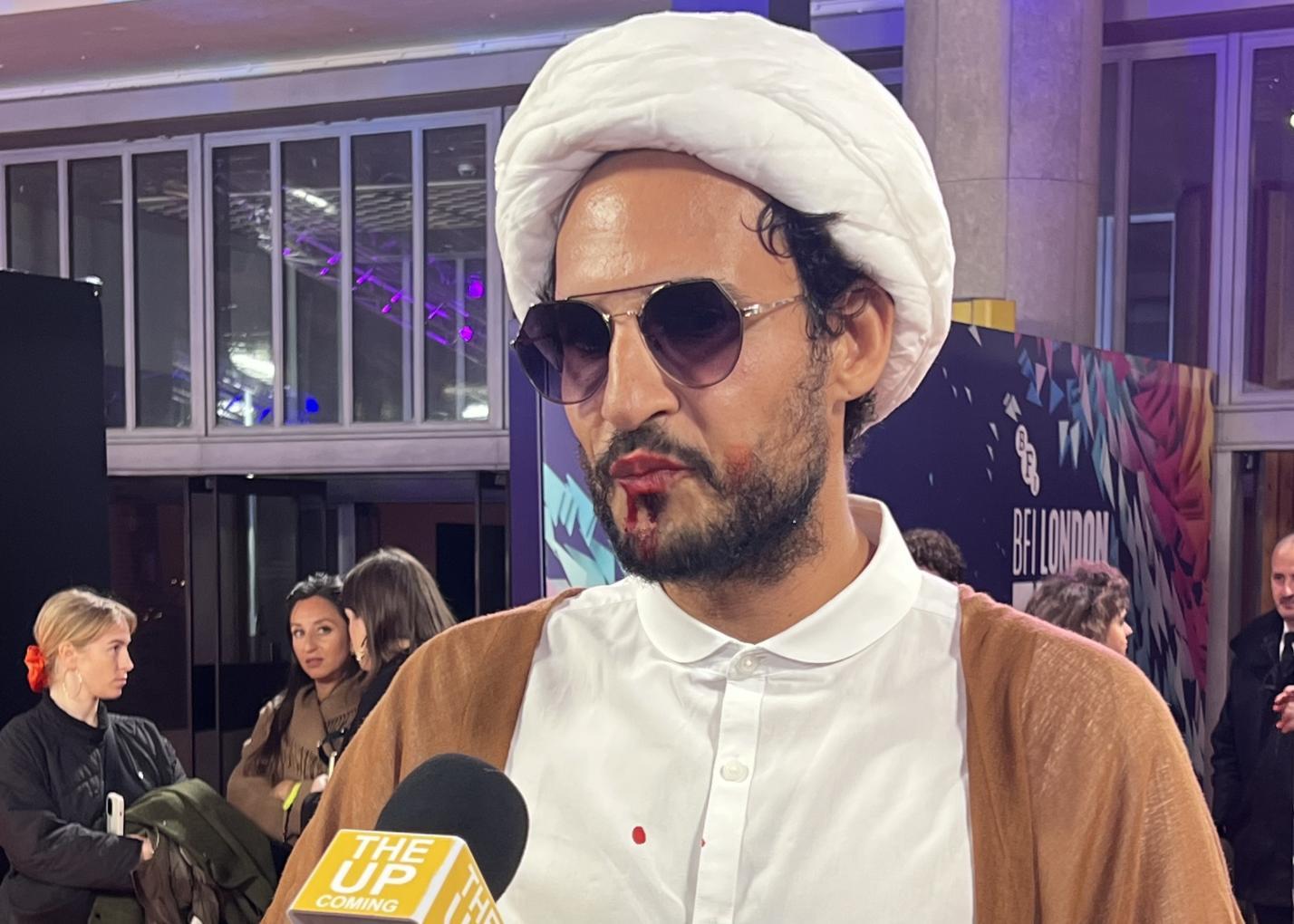 Like the classic Korean thriller movie that ends with the murderer uncaught, Memories of Murder, Holy Spider also goes beyond the chase and the arrest. It tackles the misogynistic root in Iranian society by depicting how different parts of the society ignore, lessen, or even glorify this extreme cruelty. In the end, every murderer is not committing an individual crime but is the product of society.

He/she is the product of a particular period of time when all the extreme ideology and elements are manifested in this person, resulting in his/her killings of others. The movie is somehow facing some critics saying that, by focusing too much on the serial killer instead of the victims, the movie is again exacerbating the criminal influences and romanticizing Saeed Hanaei in exhibiting his complexity.

The spotlight, however, is on the journalist Rahimi (Zar Amir Ebrahimi), who persists through difficulties during the investigation. As a female central character, the pressure she faces is two-fold: the suppression from bureaucracy and that from a patriarchal society. 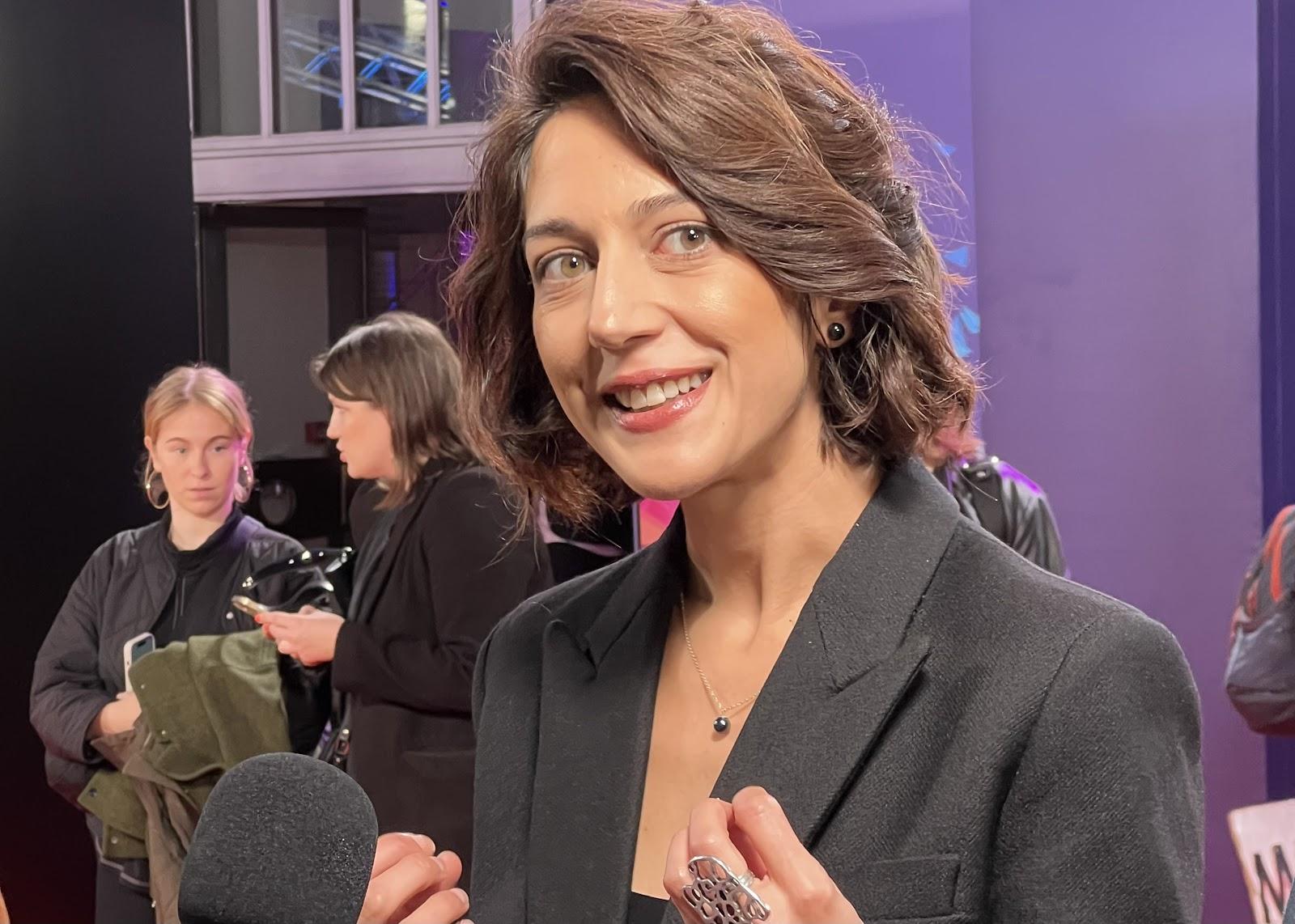 'In my personal opinion, this movie is just only about women. Their different faces, their hair, their bodies, their skins. The way he (Ali) made it was brave, and I think it's brave of these women we see today in the streets who are just asking today on the street for their basic rights. The journalist in this movie risks her life at some point, somehow, for those street workers. But today, from what I understand from all these images coming out from Iran, I think she risks her life for herself and others, women and men.'

Before winning the Cannes Best Actress Award in 2022, Zar Amir Ebrahimi has been through down points in her life when she was forced to leave Iran and move to France because of an explicit personal video of her leaked. Zar's frustration as an actress parallels those Iranian women in the movies, and she was able to channel that mutual suffering and pain.

Today, Iran's protests have entered the fourth week following the death of Masha Amini, a 22-year-old girl who tragically died after being arrested by 'morality police' for not following the country's dress code. While the authorities continue to restrict social media access, people are striking the streets to protest. Some women are burning their hijabs to show they are yearning for liberation.

Holy Spider, without doubt, veils more political significance during this particular period of time. Looking at the past, present, and future, the struggle has long been laid on Iranians' shoulders. Hopefully one day, people can eventually find out and bring justice to the true ‘Spider Killer’.