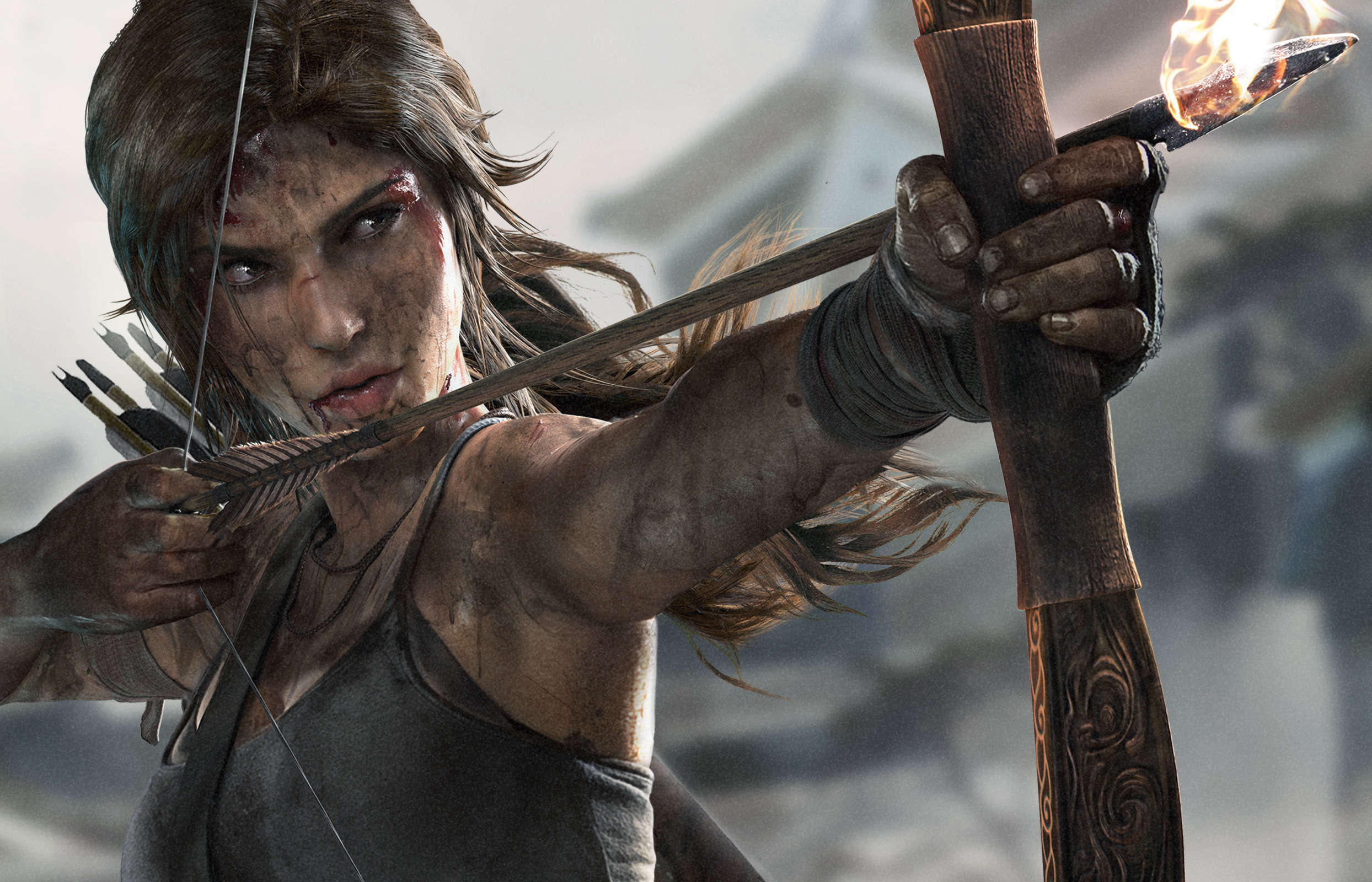 Lara Croft could be making a comeback very soon.

Back in May of this year, Embracer acquired development studios Crystal Dynamics, Edios-Montréal, Square Enix Montréal, and franchises such as the Tomb Raider video game series. According to Embracers website they also acquired “the total purchase price amounts to USD 300 million on a cash and debt free basis, to be paid in full at closing.” This month, Crystal Dynamics announced that Tomb Raider is once again in their grasp. This studio is responsible for games such as Tomb Raider Legend, as well as Tomb Raider Underworld. Crystal Dynamics regaining creative control of the franchise could mean a return to the familiar and nostalgic.

“We are excited to inform you that Crystal Dynamics has taken control of several game franchises—including Tomb Raider and Legacy of Kain—from the games’ previous owner, Square Enix Limited. As a result of this change, Crystal Dynamics (or its affiliate) is now the owner of these games and the controller of the gameplay and personal data related to them,” as stated by Crystal Dynamics.

This may come as a win for those who are pulling for classic Lara to make a return. The very first Tomb Raider was released in October 1996 and followed archeologist, Lara Croft, who was on the hunt for an artifact in Peru. Only to find that she has been double-crossed by her employer, Jacqueline Natla. The game was originally developed by British company Core Design, and published by Edios Interactive. The game was a huge success, and many fans were excited to get a sexy new protagonist that was both clever and gutsy.

Core Designs was the developer until the year 2006, when development was handed off to Crystal Dynamics.

So with this news on the franchise, many are also hoping that Embracer will inspire re-releases and remasters of more classic games.

Crystal Dynamics has also announced that a new Tomb Raider game has been in development since April, using Unreal Engine 5. There is no set release date.

Forspoken Demo Drops On PlayStation Network Ahead Of January Release