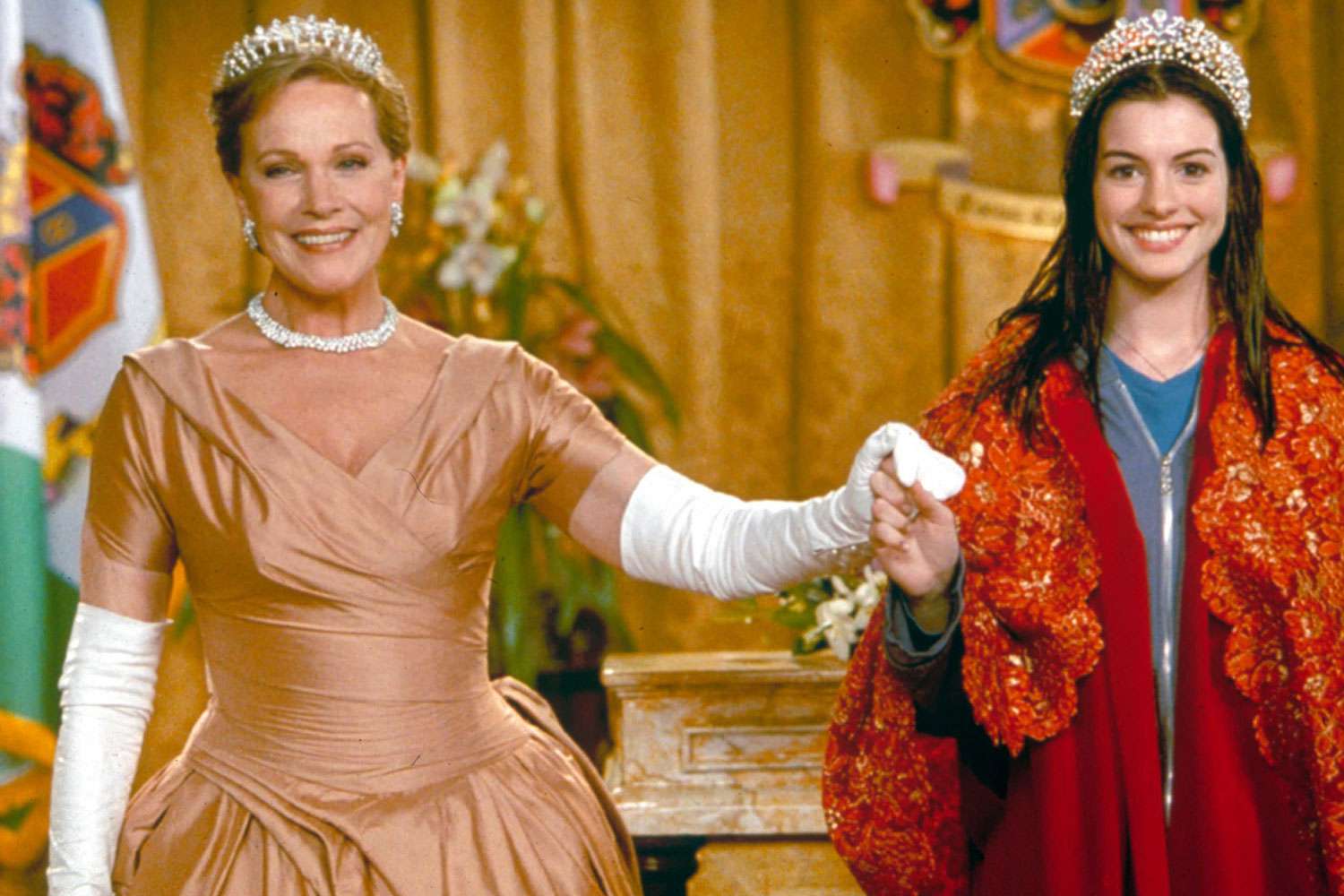 At this point, we have all heard the news about the upcoming release of Princess Diaries 3. After 18 years since the last release, Disney has announced their decision to make another film. In the last couple of years, a similar theme of sequels and live adaptions seems to be the selling point of Disney. Could it then suggest that Disney has no original ideas left?

Recently, the sequel of the famous Halloween film Hocus Pocus was released, 29 years after the original release in 1993. Whilst fans were excited many of them left disappointed with its lazy acting and uninspired narration. The film concluded to be a mistake that should have been left on the drawing board.

Now a few months later, this announcement has left the audiences scared of what is to come. A similar tragedy may occur as there are some similarities already showing between the two films with both film not including any of the original cast to reprise their previous roles that were much loved in the original films. Although not much information has yet been revealed about what the audience should expect from this new adaption Julia Andrews who played the much-loved Clarisse Renaldi, Mia's grandmother and Queen regent of Genovia thinks that her return to the franchise is very unlikely stated “I think we know that it’s probably not going to be possible,” she spoke in an interview for Variety and further explained that “It was talked about very shortly after [“Princess Diaries 2: Royal Engagement”] came out, but it’s now how many years since then?”

This led to many fans being completely hard broken and using Twitter to express their sadness stating that she was the heart and soul of the film, and some angered fans even went on to say to suggest that without her the film should just be completely axed.

Whilst no casting decisions have been made public, Anne Hathaway who played Princess Mia and also yet to sign a contract leaving audiences to believe she may also not be a part of this project.

For the past years, many of Disney's popular films have been a live adaption of old and loved Disney animated films from Cinderella, and Alice in Wonderland to now more recently Aladdin and the upcoming Little Mermaid.

Disney gained its popularity from its animated films from Disney princesses to Mikey mouse, the long-time mascot of Disney. Therefore, this may be a smart business move to re-introduce their most popular films in a way that will interest today’s generation as well as become a form of nostalgia for older audiences as these films have relatively gained a lot of success with The Lion King accumulating a staggering 1.6 billion dollars at the box office followed by Beauty and the Beast that made an insane $1.2 billion.

With Princess Diaries' large fanbase there is no doubt that the film can perform excellently at the box office. However, the title alone does not guarantee success. As mentioned with the failure of Hocus Pocus the film made a depressing $45 million against its budget of $40 million, therefore, rendering it a box office failure although on its initial release date on the Disney Subscription app it was the most viewed this success was short-lived.

Since the film is in its early stages it is hard to tell what direction it will take with its loyal fanbase. Although like many fans we are disappointed that Julia Andrews seems to be definitive in her choice not to return to the franchise we are also excited about the new direction the film could go in.