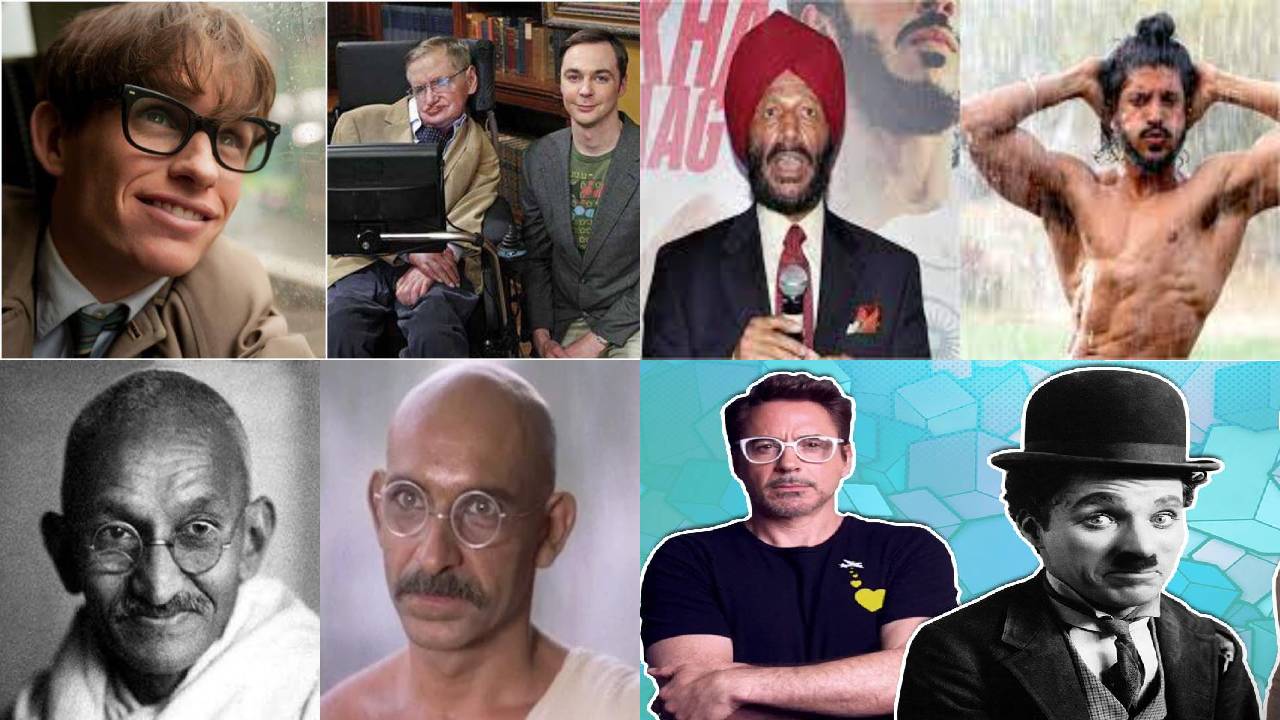 The film industry is filled with numerous talents, and when we talk about their performances, they surely know how to reach our hearts. Actors with their star-gazing talent always portray different characters and often surprise us with something new to bless our eyes, no matter what role they play. Talk about OTT platforms or cinemas, we have always watched them perform splendidly and almost giving their best. So, here are some of the celebrities who played an iconic role of real-life people in their biopic, and we can not stop admiring them.

Farhan Akhtar, who is known for his intense yet easy-going acting, left us in shock when we saw him perform in ‘Bhaag Milkha Bhaag’ as the real Milkha Singh. Bhaag Milkha Bhaag is a biopic based on the struggle of an Indian athlete, the world champion, and an Olympian, Milkha Singh. In an interview, Farhan revealed that he had a rigorous 13 months workout followed by a strict diet before the shooting that made him ready to play this iconic role to look like the real Milkha. Well, the output was appreciated by the audience. 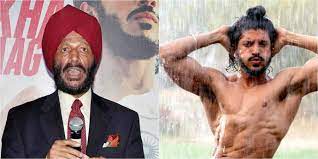 Eddie Redmayne in ‘The Theory of Everything’ as Stephen Hawkings

Eddie Redmayne is a famous Hollywood actor who started his career with the West End Theatre before making his big debut in Like Minds and The Good Shepherd in 2006. One of the roles he played was as Stephen Hawkings in ‘The Theory of Everything. The film is about the life of Stephen Hawkings. Eddie had to prepare and train himself from a professional trainer to play this biopic, and it required a lot of energy and perfection to nail it. Well, this version of Stephen was indeed mind-blowing. 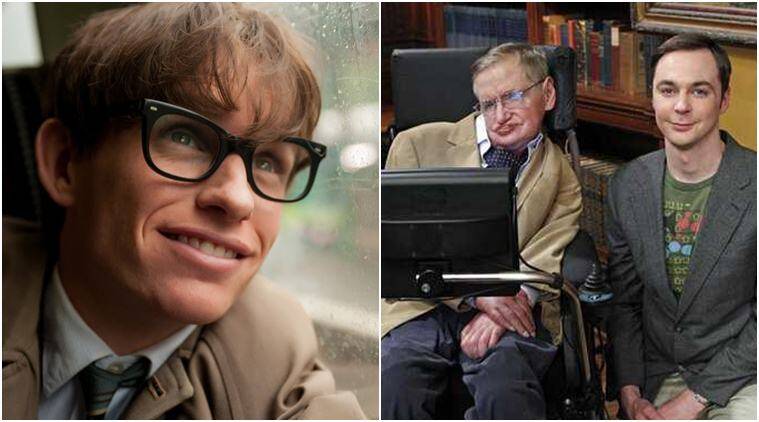 Ranbir Kapoor already rules over our hearts with his cute and charming performance. He made his debut in 2007 in Saawariya and did many films like Wake Up Sid, Raajneeti, and so on. His great effort was seen in the film, ‘Sanju’ where he played the role of the controversial star Sanjay Dutt. Sanju is based on the life story of Sanjay Dutt. Ranbir being a Sanju-fan took up this role, and he worked on his body and language to get into the character. The film was a hit at the box office, and we loved watching Ranbir in the Munna Bhai look. 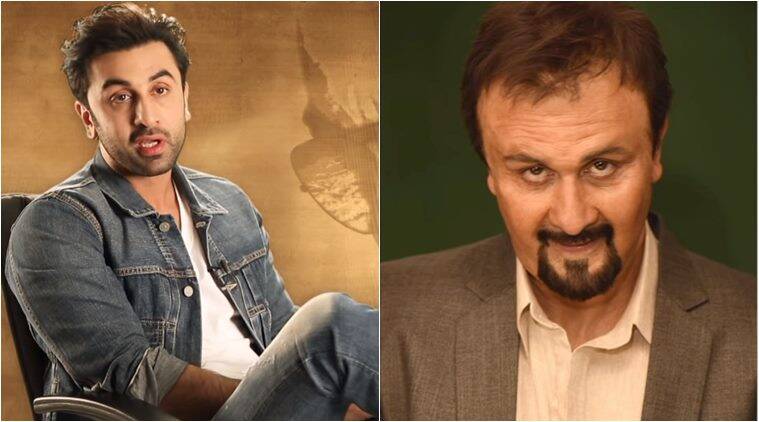 Ben Kingsley is undoubtedly an outstanding actor. He is an English actor who made his Hollywood debut in 1967, and he is best known for his role as Mohandas Gandhi in Gandhi (1982), released in 2001. Ben got trained by taking assistance from the Indian people and brushing up his communication skills to suit the character. Ben’s outstanding performance as Gandhi did win him an Oscar. 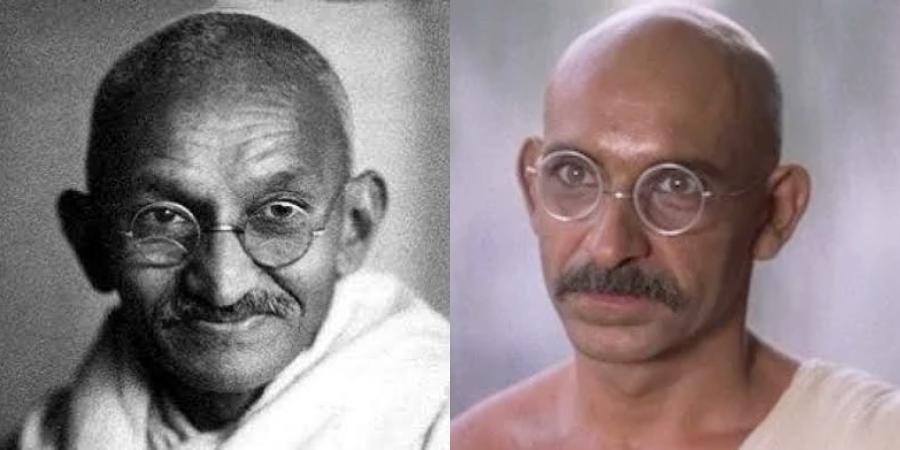 Ashton Kutcher is an American actor, venture capitalist, and also producer. He made his first debut into the Hollywood industry with a rom-com, Coming Soon in 1999. Ashton had acted in many sitcoms before he entered the film industry. He played the role of Steve Jobs in the film ‘Jobs’ and was loved by the audience. He looked almost the same as the authentic Steve Jobs, and that made the movie fascinating. 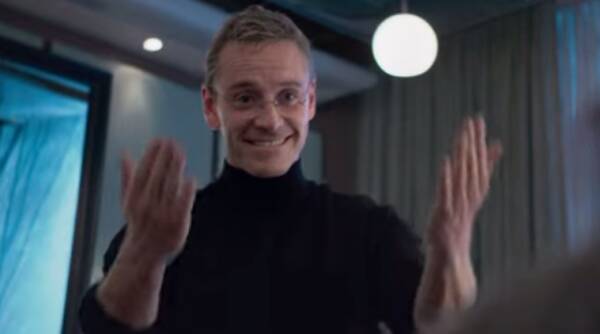 Sonam Kapoor played the role of Neerja Bhanot in the biopic film ‘Neerja’. The film is based on a senior flight purser on Pan Am Flight 73 who died while saving the lives of passengers on the plane hijacked by Palestinian terrorists. Sonam was chosen for this role due to her looks and temperament. Her expressions and body language were in synchronize, giving us a breath-taking performance. The vigor, feeling, and seriousness were perfect for this character. And when we look back, Sonam was the ideal woman for this role as she resembles the real Neerja a lot. 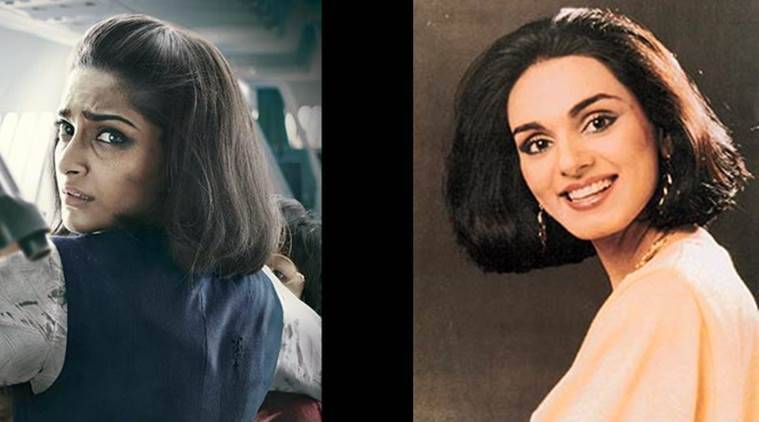 Yes, that is none other than our Iron Man, Robert Downey Jr. An actor, and producer who has given us series of films with his brilliant performances. He made his first debut in Pound in 1970. Charlie Chaplin is a film based on the struggle story of the world-famous actor Charlie. Robert also portrayed the role of Charlie Chaplin, where he trained himself to talk, walk and act just like the real Chaplin. His film was a hit in theaters, and we were stunned by Robert’s performance on screen. 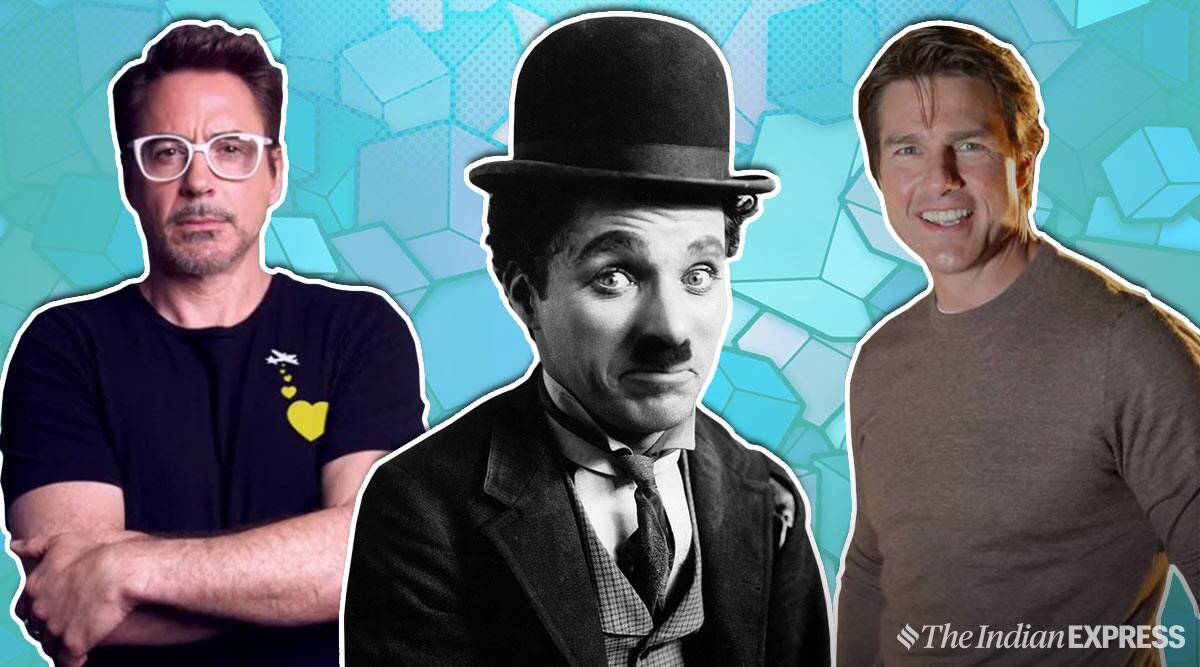 Randeep Hooda is known for his work in the Hindi film industry. He made his first debut in Monsoon Wedding in 2001, followed by some of the hit films. Despite some of his unsuccessful films, he was able to bang the character of Charles Sobhraj in Main Aur Charles. The film is based on the life of the French serial killer who escaped jail and made a fool of the entire high-tech security. Randeep appeared in a different get-up which was similar to the look of Charles. He worked hard for this role and therefore received a positive response from the film. 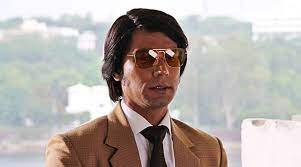