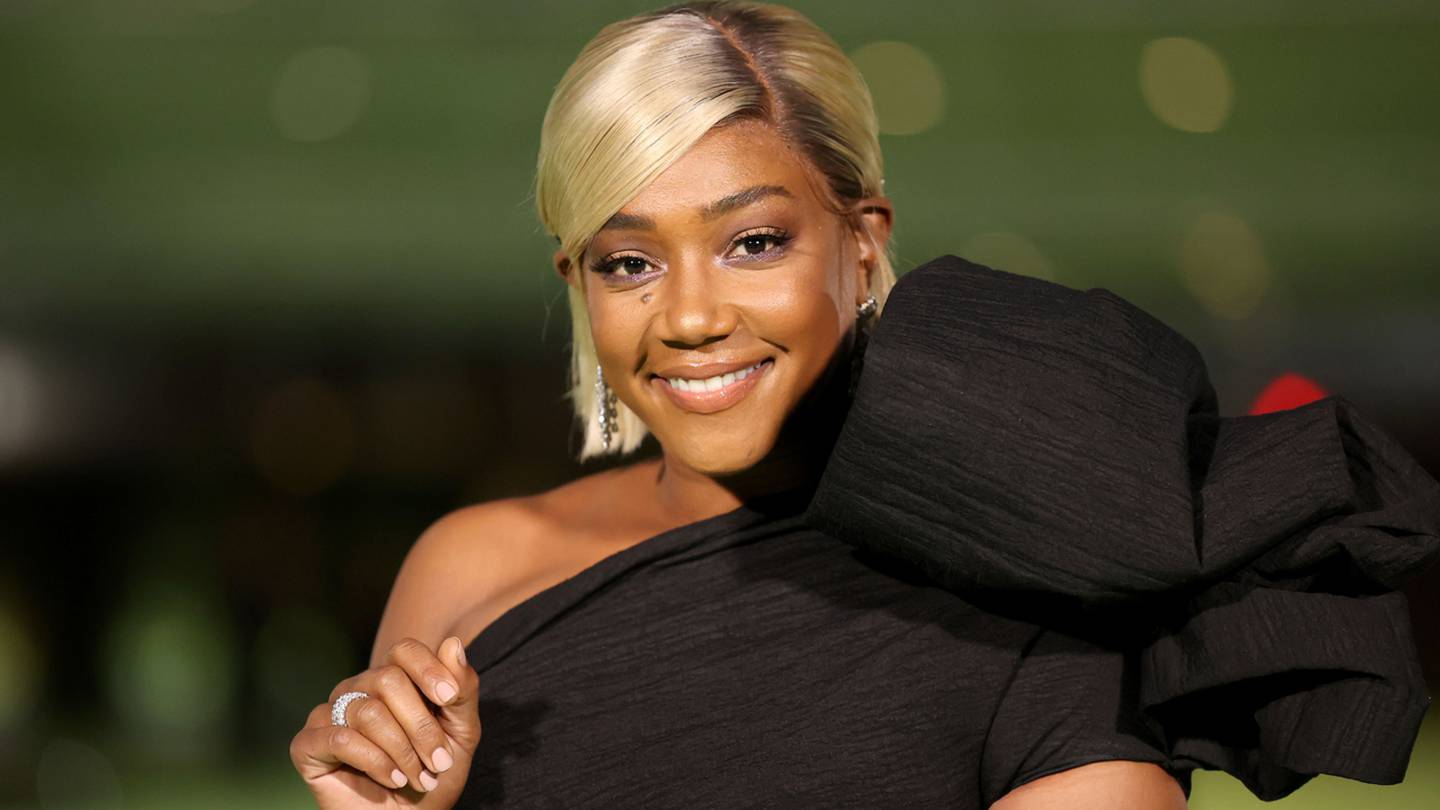 Two more celebrities have been outed and accused of both pedophila and grooming this week. The latest figures are none other than comedians Tiffany Haddish (Girls Trip) and Aries Spears (Madtv). A pair of siblings, going by the names of Jane and John Doe, are suing the comedians for a plethora of things.

Jane Doe’s lawsuit is claiming that in 2014, Haddish was a guest speaker at her summer camp and told her she had “the perfect role” for you , per NBCNews. Doe’s lawsuit also claimed that only Haddish and Spears knew what the skit entailed. On the day of the incident, the plaintiff stated that Haddish taught her how to mimic fellatico as the skit centered a man and woman having an argument over a sub sandwich before eating it in a sexual manner and simulating fellatico. “Physically, emotionally, and mentally uncomfortable, Plaintiff Jane Doe mimicked the acts that Haddish and Spears wanted her to do so she could go home”, the lawsuit also stated.

Jane’s younger brother John was only 7 years old when his incident happened. Haddish told the mother that it was a sizzle reel for Nickelodeon, and that the siblings needed to be separated for the skit, according to the lawsuit. The skit, which was uploaded to Funny or Die, was titled “Through a Pedophiles Eyes” consisted of the young boy being in nothing but his underwear while Spears’ characters lustfully watches on as he plays with his toys. The scene then progresses to the boy getting a massage with oils, ultimately leading him to the bathtub. Spears’ character continues to lurk around the boy uncomfortably, touching him provocatively.

John Doe proceeded to cry out for his mother, which in turn made the mother question the two comedians. They never provided her with a straight and honest answer, but the video was uploaded to Funny or Die. It was later removed from the site in 2018.

Haddish’s attorney, Andrew Brettler, claimed that the plaintiff's mother has “been trying to assert these bogus claims against Ms. Haddish for several years,” CNN reported.

Are Celebrities Capable of Setting Examples? The Curious Case of Kylie Jenner