“A Failed Development ”: Why is India moving one step ahead and coming two steps back? 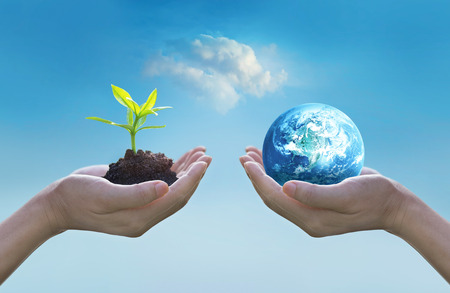 In 2021, Indians lost 22.7 million jobs, and the economy of the country is badly affected. But, just ask one question to yourself, how many trees have been destroyed in the past decades? What percentage of natural vegetation has been lost? How many species have been augmented to the index of endangered species? These questions don’t have a measurable answer. It is so because restoring the environment has never been an element in the development process.  Development is directly related to the economy and economy is directly related to the ecosystem. The Indian Ministry of Environment and Forests has evolved and it is renamed the Ministry of Environment, Forest and Climate Change. This year 17 sustainability goals have been put down before us. To count down, we have exactly 9 years to complete it. Green India Mission - Initiative was embarked to increase the green cover under the National Action Plan of Climate Change. 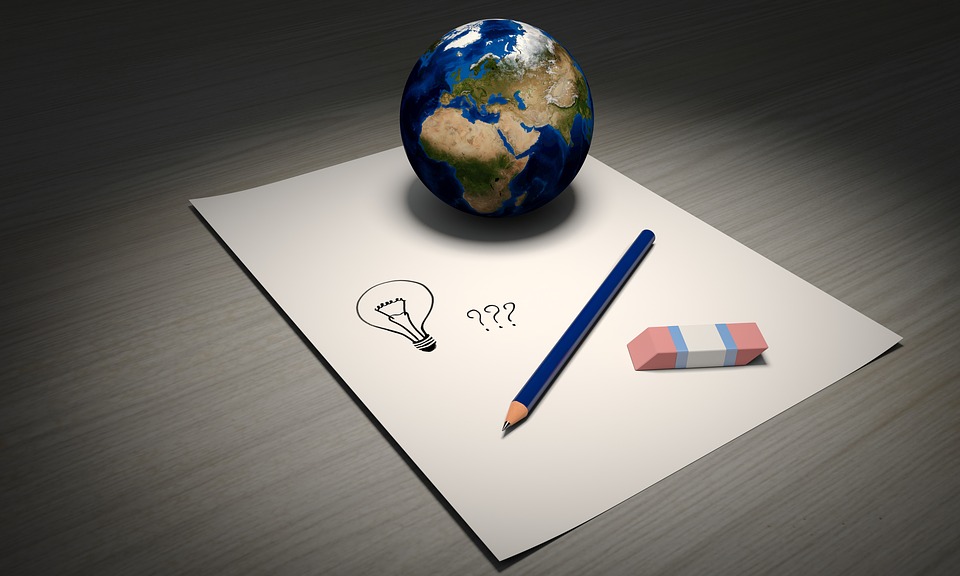 The year 2021 has marked the advent of the government's initiative to spread awareness. Environmentalists' concerns should be taken into consideration when making effective decisions. Environmental impact assessment is an environmental decision support tool that provides the information that is related to the development projects, proposals, and projects which can be taken ahead by the government.

Originally this environmental impact assessment was only drafted in English and Hindi language. On which the government had raised the concern that people living in the rural areas are also our citizens whose opinions equally matter to us. Thus, the draft for the assessment should be in more than two languages. On 25th February 2021, the high court had given its view that it should be translated into 22 languages by the central government. Not to point fingers, but no action has been undertaken in that direction for more than five months. Who is to blame in this case - the law of our country or the fact that we are not as concerned about the environment as we should be?

They are Behind the Camera, but still the Heroes! ( Students are being imparted with Environmental knowledge)

The young environmentalist viewed the environmental impact assessment as a red flag. They were not just concerned about the environment but the corners of our country, who mostly depend upon the ecosystem for their livelihood. Farmers, fishermen, and tribal people’s livelihood upon the ecosystem. These sectors of society are a part of a country and if their economy is hit drastically then automatically it is going to affect the country's economy in the long run.

These young environmentalists already translated the draught of the assessment into 14 languages and started spreading the word on digital platforms. Global warming and climate change are occurring at an accelerating rate each day. The young environmentalists are taking over the responsibility which should be taken by the government. We should also be celebrating this victory with them. There is so much to change in this country all we need is the volunteers who could make a difference by actually working for it.

Young Activist, Sital Kumar from Odisha commented," The vernacular text of the draft can reach to many people in our country. Someone had to take the initiative so I volunteered to translate the draft into Odia language. She further added that Odisha has been a victim of a lot of natural disasters, and the destruction that is caused is massive. The root cause for any natural disaster is the ecological imbalance and to a extend humans are responsible for it.

Not just in the written form but to raise the concern, videos were made in vernacular languages where they explained the complete assessment for the general public to understand along with the graphics and illustrations. All the sources were verified before they were released.

Finally, on August 27, 2021, the Delhi High court informed the additional solicitor general that the union government has finally agreed to translate that draught into 22  vernacular languages.

Have we turned a blind eye towards the dismantling?

What our Indian curriculum has taught is that development means modernization and urbanization. But the textbooks never revealed at what cost is modernization happening? The real meaning of modernization is giving equal status to industrialization as well as keeping the environment in mind.

National Highway Authority of India has directed to clear out 24 acres of the tiger reserve land to widen the existing Highway stretch of about 13 km in Bandipur. There is a lot of transportation happening on that highway. For which proposals of constructing flyovers and underpasses have also been proposed. 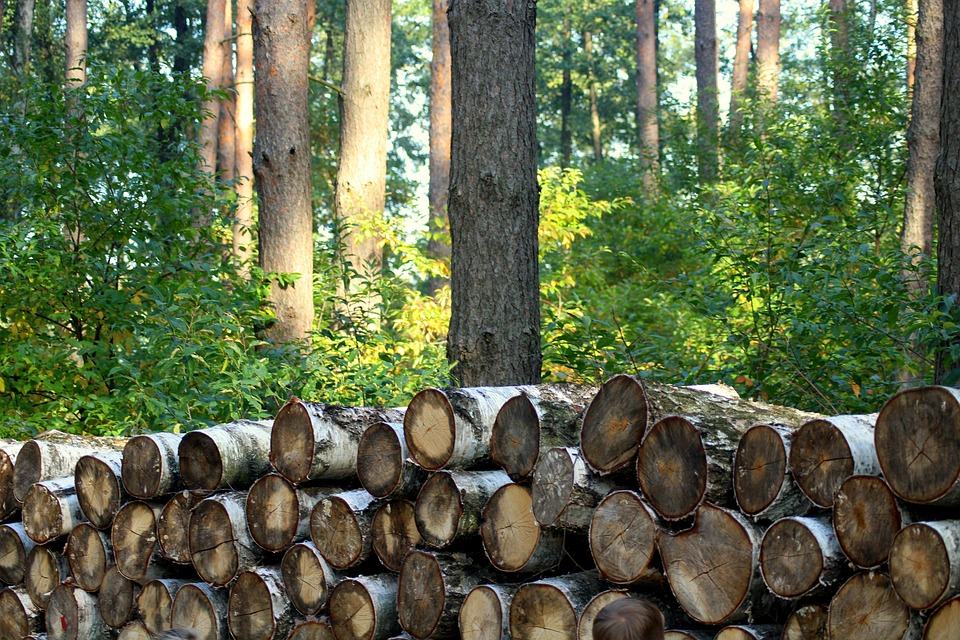 Recently in the past month, the high court asked the National Authority of India to submit the survey report as more than 25000 trees were being cut down to construct the Delhi Dehradun expressway. The government is celebrating the construction of the expressway as it will eventually boost tourism and will be a milestone in economic development.

The animals and natural creators can't be vocal about their needs but their actions certainly depict how much they are struggling to survive in a place where human involvement is maximum. The interference of humans has always been an issue. There is a term, Man - Animal conflict, where we just don't have a conflict with the animals but with the entire ecosystem which is bound by each other.

We need 'A Green Development'

India was known as ‘Sone ki Chidiya’ because it was not only rich in terms of gold but also in terms of its natural resources. We have blurred the word 'Green' and we are just concentrating on the word Development. We do not have another planet where human settlement can stay. In the extended near future, a time will come where nature will reply to us with disastrous calamities and at that moment humans will take action. Building a dam or creating awareness are just temporary solutions. All we need is to take simple steps in our own houses and surroundings and spread the word. The sooner the better and the fewer repercussions.

We need to develop a country where future generations can enjoy these natural resources and would not be deprived of them.

This was not just an awareness article, that was made to be published but also an alarming situation where we need to be aware!