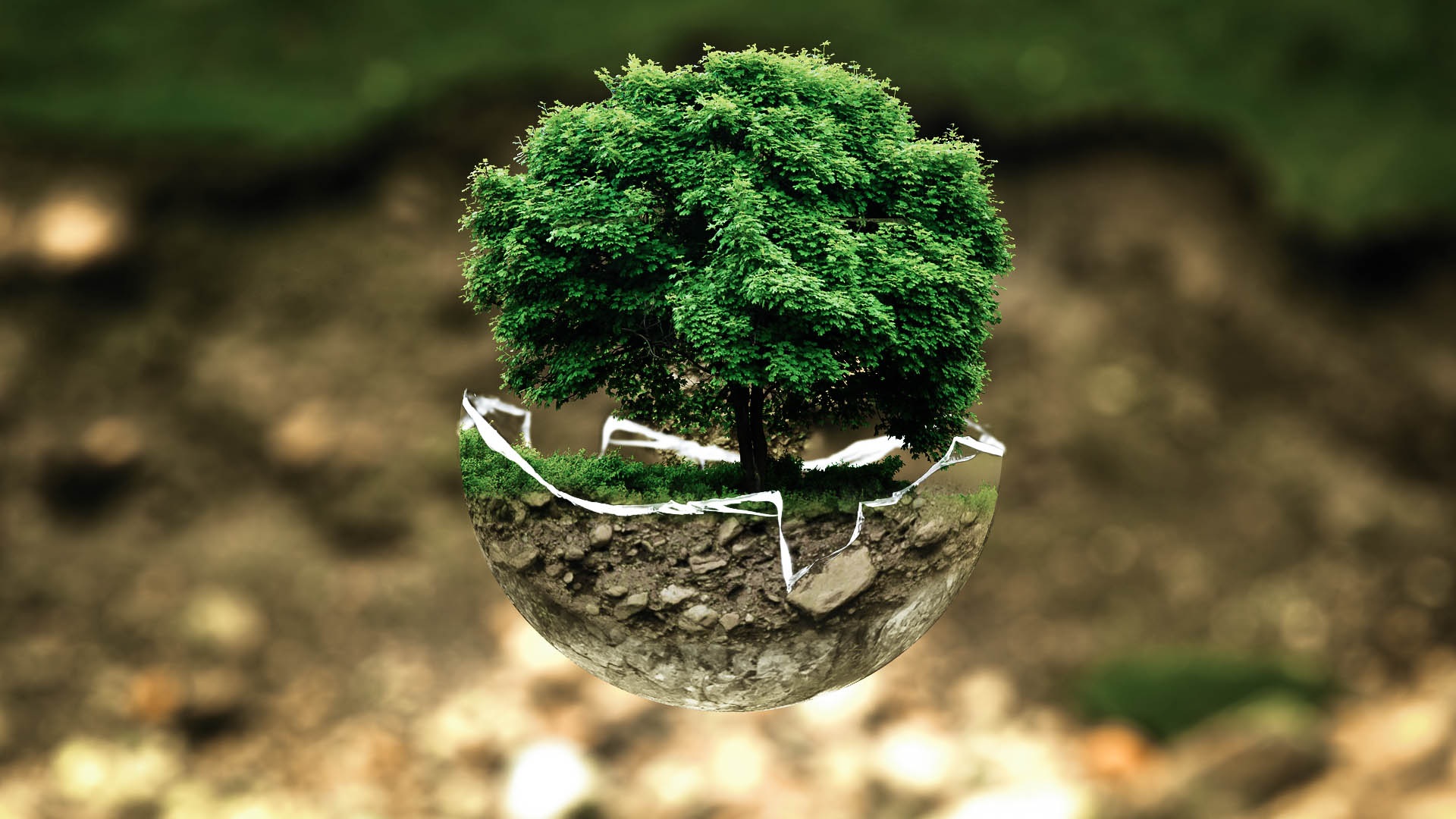 We are becoming flexitarians and are slowly but surely embracing alt protein. And the Bioeconomy Model is picking up on it.

The alternative (alt) protein market is thriving. According to data by the Good Food Institute (GFI), global alt protein investments grew 60% between 2020 and 2021 alone, leading to total revenue of $5 billion USD. While plant-based options are also thriving, the numbers show a special interest in fermentation and cultivated, or cell-based, meat.

The increased interest in alt protein has sparked the curiosity of leaders in bioeconomy, with the Food and Agriculture Organization of the United Nations (FAO) and China’s National Development and Reform Commission (NDRC) already developing concrete plans.

The NDRC released its 14th Five-Year Plan, which gives alt protein a prominent place in its bioeconomy plan. “The government has repeatedly emphasized the importance of the alternative protein sector and supported its advancement by providing support for businesses and investors and promoting further development of the industry”, Cecilia Zhao, Project Manager at Lever China told the Protein Report. What’s more, FAO’s latest International Sustainable Bioeconomy Working Group webinar, alt protein, topped the bill. While FAO did isolate challenges in guidance and regulations, alt protein is explored as a viable way to curb climate change and help mend our broken food system.

Bioeconomy: Not Without Its Critics

Bioeconomy refers to an economic model built around our consumption of resources for food production, energy, and other products. A circular bioeconomy puts renewable, biological resources at its center and aims to curb our current climate crisis and sustainability challenges by reusing and recovering resources as much as possible.

The model has received its fair share of criticism, and researchers have pointed to its “simplistic promises of public and private promoters of the bioeconomy,” explaining that it lacks practical and applicable insights. Bioenergy especially has amassed a passionate group of scientists and campaigners who point to the environmental and even human rights violations associated with the branch.

As an emerging policy field, bioeconomy is indeed not yet that straightforward, but as private players as well as governments are linking sustainability trends to more concrete actions, the coming years could prove vital in its development.

Alt protein has been gaining traction in the sustainability debate and the question as to how we are to feed the projected 9.7 billion people by 2050.

According to a recent report by BCG and Blue Horizon, investment in plant-based protein is vital in our battle against climate change. 25% of global greenhouse gas emissions are caused by our food system, and the report explains that the shift to alternative proteins could be the most efficient solution, noting that “If we remain on track for an 11% share for alternative proteins by 2035, we will see a reduction of 0.85 gigaton of CO2 equivalent (CO2e) worldwide by 2030—equal to decarbonizing 95% of the aviation industry.”

A report by MSCI added some interesting figures to the mix and estimates that plant-based protein is 53 to 95 % less water-intensive, and 38 to % less land-intensive. This means that, motivating our growing population to consume plant-based protein more widely, could play a vital role in minimizing our carbon footprint and restoring our ecosystem.

What’s more, with alt protein requiring less water production, human rights issues related to intensive farming can be addressed, including the issue of water equity. According to the GFI, “producing meat directly from plants or by cultivating cells will allow us to free up freshwater from animal agriculture, which is currently responsible for approximately one-third of all freshwater consumption in the world. As our changing climate places greater pressures on food and water security, we must make better use of our limited resources by modernizing meat production systems.”

The BGC’s above-mentioned report also includes a multi-market survey. Over 3,700 consumers in seven countries were surveyed, and while health was the predominant motivator for a switch to alt protein for three-quarters of the respondents, over 30% stated they would be prepared to switch to an alt protein diet for the health of our planet.

While encouraging, such a significant change could prove more challenging in reality. Josie Delap from The Economist notes that “getting people to adjust to their cultural expectations of food is a very long task”. And according to Tali Sharot, Associate Professor of Cognitive Neuroscience at University College London, Delap may have a point. Sharot notes that facts, such as the shocking ones we are learning about our climate crisis daily, are not the main drivers for change. Our belief systems, pleasures (think flavor!), and fears, are what mainly drives our decisions.

Connected to this, may also be the financial aspects. While price parity is on the way, alt protein is still sold at a premium. However, data collected by the GFI includes an overview of recent price reductions and the introduction of cheap alt protein options by Aldi, Beyond Meat, and Trader Joe's.

But what about the possible animal welfare angle related to insects? While this notion was laughable to vegan critics about a decade ago, today it may not be that far-fetched. A recent study published in PNAS Journal suggests that bees may feel pain. The findings suggest that rather than mindlessly reacting to stimuli, bees could engage in more complex emotions, such as decision-making based on pain. While preliminary, this study could prove vital in determining whether insects are indeed sentient. And this may just impact what alt protein signifies in the bioeconomy model once more.

The bioeconomy needs more concrete applications, and the trending alt protein industry could prove vital in helping it become a tactile, versatile, and sustainable model for nations to adopt. And while consumer perception may seem like yet another challenge to overcome, the incredible growth in the last couple of years can not be understated. And if we think in terms of Planck’s Principle, new generations will grow up with a different perception and the habits and values that seem so defining now will shift in the decades to come because of milestones we are pushing to achieve at this moment.