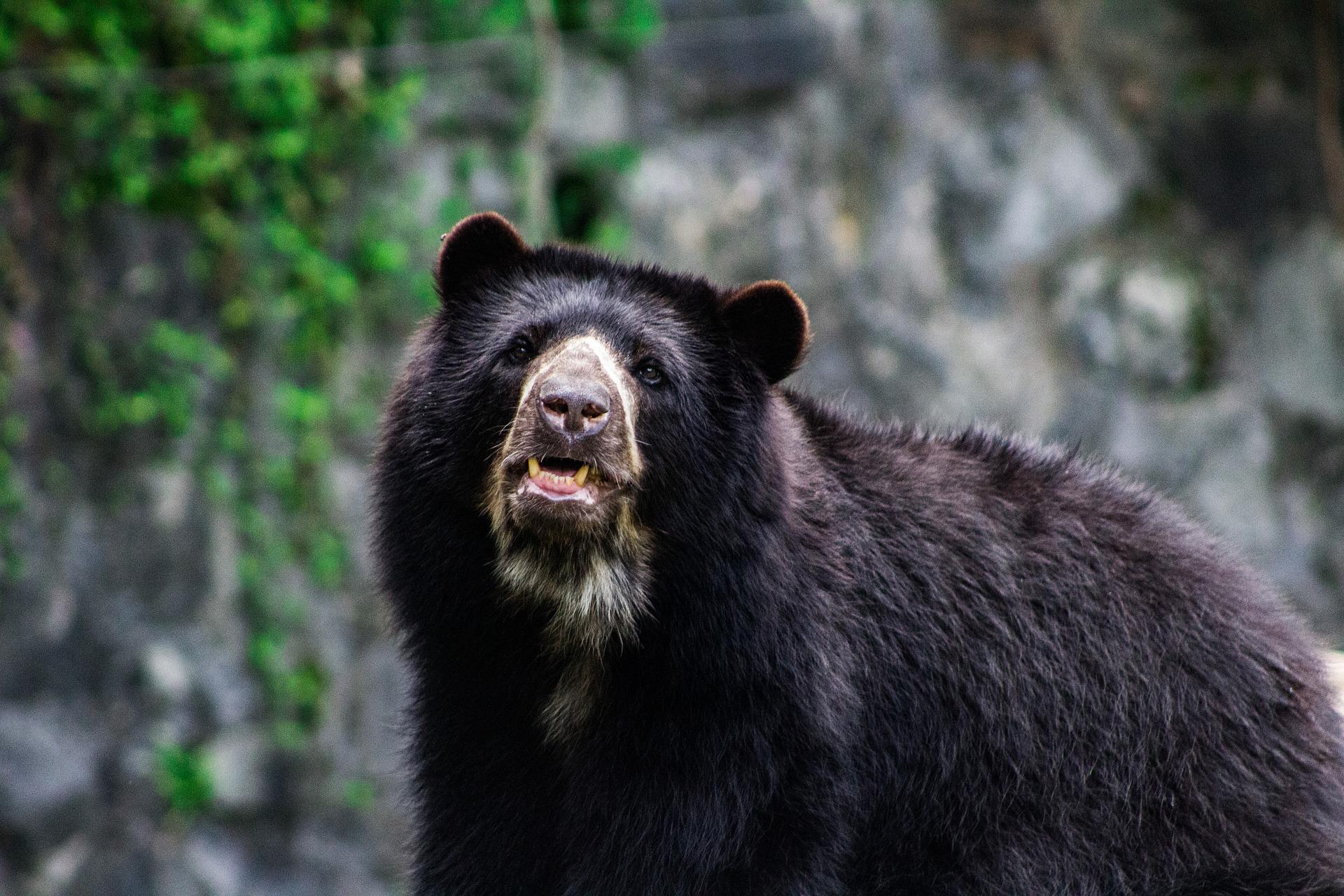 Abandoned areas across the globe are showing restoration of native ecosystems. How can we continue this trend? Research suggests healing our broken food system may be the key.

Bolivia’s infamous “Death Road” is brimming with life. Originally a terrifying passage north of La Paz, the road has fallen out of use since a safer road was built in 2007. As part of a recent study by the Wildlife Conservation Society (WCS), 35 camera traps were placed in the surrounding Natural Integrated Management Area, the Cotapata National Park, and along a 12-kilometer (7.5 miles) stretch of road. The camera traps, first installed in 2016, have recorded 16 species including the oncilla cat, mountain paca, and the dwarf brocket deer.

Guido Ayala, WCS Scientific Research Coordinator, noted that “the record of the Andean bear and the dwarf brocket deer was what surprised us the most because these are two very elusive and difficult to observe species that normally avoid places with human presence.”

While the Death Road is the most recent abandoned site confirmed to be overtaken by wildlife, it is not the only one. Deserted nuclear disaster sites of Chernobyl and Fukushima also host a plethora of animal species. Regarding Chernobyl as a haven of local wildlife, James Smith from the School of Environmental, Geographical and Geological Sciences at the University of Portsmouth, UK, told the UN Environmental Program; “Our research with Belarusian colleagues has found mammal populations in the reserve similar to other nature reserves in the region. Wolf numbers are seven times higher, likely due to much lower hunting pressure in the CEZ.”

But even short-term removal of human stressors boosts wildlife activity and populations. Endangered turtle communities thrived in Florida and Thailand during COVID-19 restrictions, confirming that our presence is a disruptor of natural processes. David Godfrey, the executive director of the Sea Turtle Conservancy, analyzed the situation back in 2020 and told the Guardian; “The chances that turtles are going to be inadvertently struck and killed will be lowered. All the reduced human presence on the beach also means that there will be less garbage and other plastics entering the marine environment.”

So, how can we effectively win back native lands for wildlife to thrive?

The Way To Limit Human Interference and Boost Biodiversity

While the before-mentioned research does suggest that even the presence of human life can limit the abundance of wildlife, there are still ways that we can promote biodiversity through systematic changes as well as our personal choices.

Some communities are located more closely to vital wildlife habitats, which makes them an interesting case study into the effects of human activity on wildlife. According to research into causes and mitigations of human-wildlife conflict around Bale Mountains National Park, Southeast Ethiopia, “agricultural expansion (30%), human settlement (24%), overgrazing by livestock (14%), deforestation (18%), illegal grass collection (10%) and poaching (4%),” are the root causes of human-wildlife conflict.

These results reveal that agricultural practices, which can be connected to 62% of the leading causes, are part of a core issue that deserves a closer look. A research paper, published by the London-based Chatham House think tank, explores the effects of our food systems on biodiversity further. They isolate the following three main solutions; a shift to a plant-based diet, the restoration of native ecosystems, and the adoption of less intensive farming practices.

Plant-based eating has been hitting the news routinely for the last couple of years in connection with ours, the animals, and our planet’s health. Studies have previously explored the impact of animal agriculture on our land usage and loss of biodiversity.  A major 2018 study confirmed that “the impacts of animal products can markedly exceed those of vegetable substitutes to such a degree that meat, aquaculture, eggs, and dairy use ~83% of the world’s farmland and contribute 56 to 58% of food’s different emissions, despite providing only 37% of our protein and 18% of our calories.”

Joseph Poore, a researcher at the University of Oxford, UK, who led the research told the Guardian “A vegan diet is probably the single biggest way to reduce your impact on planet Earth, not just greenhouse gasses, but global acidification, eutrophication, land use, and water use. It is far bigger than cutting down on your flights or buying an electric car.”

With the land that can be saved from changing our eating habits, the Chatham House study suggests that “more land needs to be protected and set aside for nature” and protect more areas that will then be allowed to flourish.

Cases such as Bolivia’s Death Road and research into ecosystem restoration have shown that nature really only needs one thing to recover – to be left alone. Freeing up land by abandoning space—and resource-consuming processes are one effective way to achieve this, but this will require a reform of our food systems. The science is all there. Now, all we need is the will.

Delving Into The World Of Sustainable Fashion