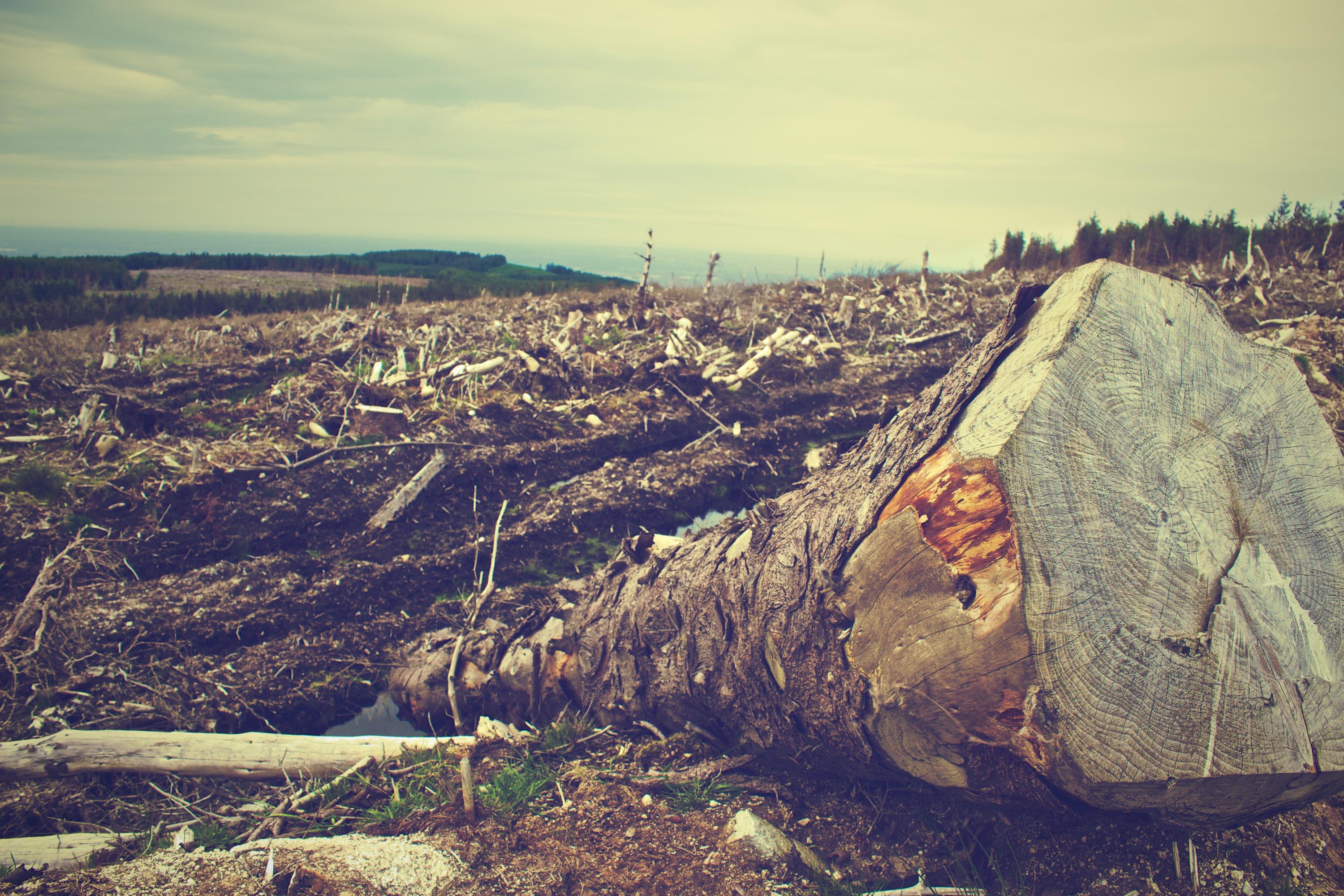 The bioenergy market is expanding and experimenting. Why aren’t scientists and campaigners more excited?

Bioenergy refers to the energy that is won from plants or biomass. Trees and crops have been used to provide energy for heating, lighting, and cooking since the dawn of humans. These days, biomass is still used to generate heat, electricity, and fuel (biofuels), which some sources claim can curb carbon emissions, and others denounce as an environmental disaster.

The bioenergy market is projected to reach USD 157.9 Billion by 2028. This month alone, Natural Resources Canada (NRCan) announced their study into wood-based heat as a potential clean energy solution for the north, UK-based power producer Drax vastly increased its stakes in Canada’s British Colombia wood-pellet industry, and the UK Centre for Ecology & Hydrology (UCEH) is launching nation-wide cultivation trials of trees and crops as a contribution to the UK’s net zero plan.

How is this affecting our environment?

Bioenergy: How Does It Work And What Do Dissenting Voices Say?

Since biomass can, in theory, be replenished, it is often granted renewable and carbon-neutral labels. Trees are cut down to be burned for energy, but as they can be replanted, they can be renewable. As newly planted forests can gradually remove the CO2 emitted from the burning, the process is also commonly considered carbon neutral.

Despite the increase in investment and optimism among industry leaders, not everyone is as hopeful about bioenergy’s contribution to a greener planet. The Intergovernmental Panel on Climate Change’s (IPCC) 2019 summary for policymakers declared that while bioenergy could have its benefits, it can also lead to “adverse side-effects, and risks for land degradation, food insecurity, GHG [greenhouse gas] emissions, and other environmental and sustainable development goals.”

These green credentials are likewise challenged by scientists and campaigners alike. In 2021, 500 scientists signed a letter addressed to the EU, pleading with them to stop burning wood as “it will likely add two or three times as much carbon to the air as using fossil fuels.” Earlier this year, campaigners pursued legal action against the EU for promoting bioenergy as a green energy solution. ClientEarth’s lawyer Filippo Mattioli stated that “the Commission is currently encouraging investment into biomass under a false label of sustainability, disregarding the clear scientific warnings over the harm it will cause to the climate and biodiversity.”

Burning Forests: Clearcutting Through Our Biodiversity

Zoning in on areas in North Carolina and Virginia, the researchers noted that logging had visibly intensified since Enviva started production, with 6.6 million tons of forest having been cut down. The study further explained that between 2016 to 2018, nearly half of the wood consumed by Enviva’s Northampton, Ahoskie, and Southampton mills, came from native hardwood forests.

Burning wood releases a high amount of carbon and since hardwood forests grow slowly, replanting and carbon capturing may not be an efficient solution. Cutting down native forests causes critical harm to its biodiversity, which cannot easily be rectified.

Global energy think tank Ember took a closer look at the UK’s biomass CO2 emissions and deduced that biomass emits more CO2 than coal. They paid particular attention to the Drax Power Station, a client of Enviva’s, and noted that in 2020, 13.3 million tonnes (Mt) of emissions out of a 14.8Mt total, came from biomass burning.

Rather than putting their trust into inefficient replanting efforts, local communities in the Southern states are fighting to save their native wetland forests, which J.J. Apodaca, report author, and Lead Scientist at Tangled Bank Conservation, describes as “some of our most critical natural resources. They help prevent flooding, preserve wildlife habitats, and produce clean water for our households.”

Bioenergy And Deforestation: Not Just A Wood Burning Problem

While wood is the most scrutinized, other bioenergy sources such as palm oil and soy also warrant more critical analysis. Both important sources of the biofuel sector, the high demand for palm oil in our food and soy to feed livestock are already pushing our environment to its limits. A burden the bioenergy sector is now adding to.

A 2018 report by ActionAid USA and Mighty Earth, connected US imports of palm- and soy-based biodiesel to deforestation in Indonesia and Argentina. Similarly, corn and sugarcane are biofuel sources that have been shown to cause similar harm to our biodiversity. Corn yields ethanol, which requires blending with gasoline to produce biofuel. But ethanol, a study by Yale states, “still produces significant levels of air pollution, reduces fuel efficiency, jacks up corn and other food prices, and has been treated with skepticism by some car manufacturers for the damage they do to engines.” Sugarcane, from which ethanol can also be derived, is in turn linked to deforestation and high carbon emissions in Brazil.

Assertions have been made that biomass has the potential to mitigate carbon emissions if the process is developed sustainably. At this stage, evidence suggests it is not sustainable, and its potential to curb emissions is largely uncertain. And while we seem to be rather slow in grasping the reality of our actions, the environment appears to be getting a pretty raw deal even within a strategy designed to protect it.