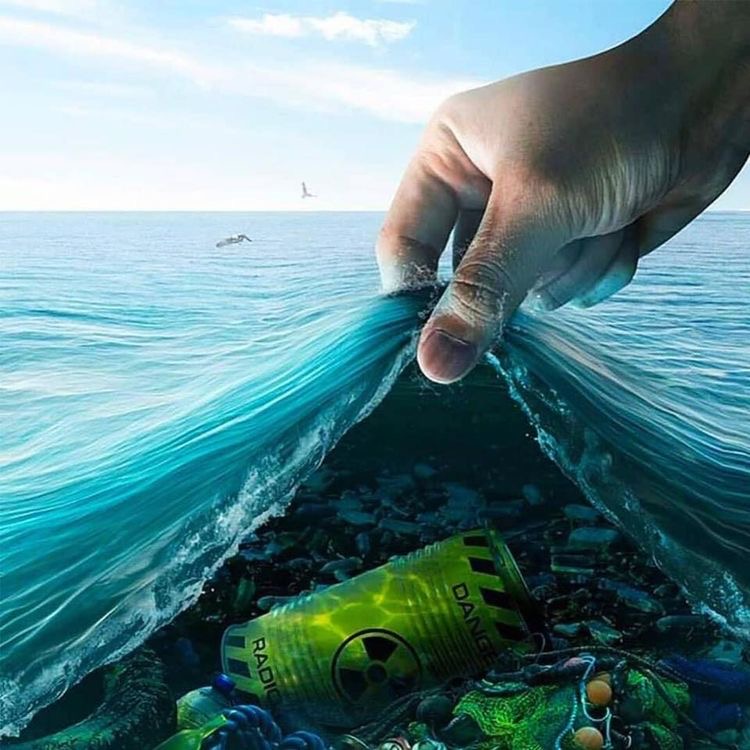 Meaning: The action of clearing a wide area of trees

This is one of the main reasons that damage the ecological balance of the entire planet, not just in Africa. This includes Soil erosion, climate change, decreased rainfall, and many more that usually are the result of the clearance of forest cover for timber and agricultural land. Forested sections have been cleared for many reasons, some of them being cocoa, the largest cash crop. Four African nations, Côte d’lvoire, Ghana, Nigeria, and Cameroon, use large quantities of land to produce a third of the world’s cocoa.

When the forest is lost, communities around lose the system that protected them from floods. Forests soak up rainfall like a sponge to stabilise soil and release water from time to time. Consequently, the soil structure changes, and the soil particles are interrupted as the pace of deforestation keeps going up. When it is raining season, flash floods form due to mislaying of ground cover by deforestation.

Meaning: presence of harmful substances in the air that are dangerous for all species or living things.

A 2009 NASA study reports that 780,00 early deaths in Africa each year can be caused by air pollution. A rise in the mortality rate brought by the extension of the oil and gas industry in Nigeria and South Africa, although deaths in West and Central Africa are caused by fire emissions. UNICEF research mentions that outdoor air pollution went up by 60% across Africa between 1990 and 2017.

Air pollution in Africa can be detected back to emissions of ozone, carbon monoxide, sulphur oxides, sulphates, soot, and organic carbon originating in the gas industry and cities, which leads to up to 300,000 deaths each year.

Meaning: harmful substance in the water that causes illness or death

Water is a necessary component of well-being and good health. Although, we have communities that do not have clean, safe water for necessities. Freshwater sources have viruses, gems, parasites, and pollutants, causing water scarcity. Tropical diseases that include cholera, typhoid, fear, dysentery, and diarrhea can increase because of insufficient water.

Meaning: the disappearance of biological diversity

The biodiversity of Africa is critical to the world. The continent is home to 22% of the world’s mammalian species, a fifth of avian species, and one-sixth of all plant species. Out of all 36 biodiversity hotspots, eight are found in the continent, including several endemic species that are the wealthiest and most biologically imperiled regions globally.

The UK experiencing a gruesome heatwave