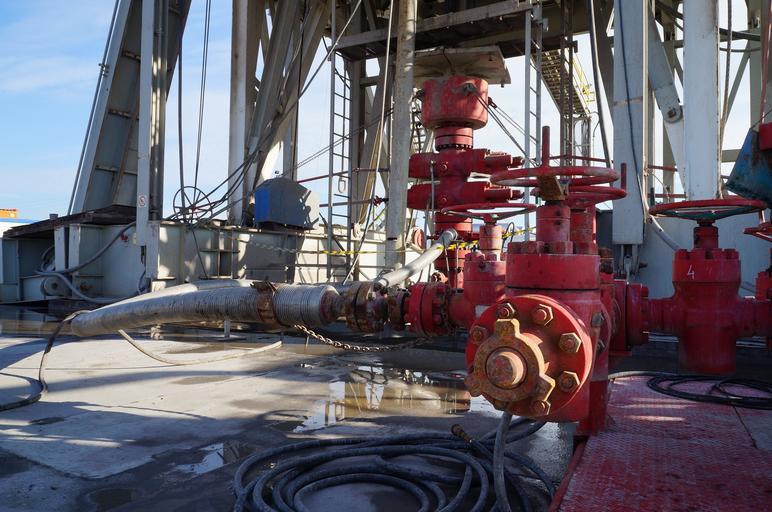 The energy crisis following the Ukrain war has caused a gold rush for new fossil fuel projects, which could destroy the chances of limiting global warming.

Since the beginning of the war in Ukraine, most Western countries have sought to reduce or completely stop importing energy from Russia. Many have started to look for new sources of gas and oil, while also announcing targets for transitioning to renewable energy sources.

New research from Climate Action Tracker (CAT) has revealed a dash for gas that could lock the world into irreversible global warming as scientists say that the only way to prevent a complete climate breakdown is a decisive move towards lower-carbon alternatives.

According to the research, new liquified natural gas (LNG) projects are proposed in several European countries, including Germany, Italy, Greece, and the Netherlands. Several EU countries have also signed deals with countries such as the United States, Egypt, Qatar, and Algeria to import additional LNG.

As part of its “REPowerEU" plan, the EU has allocated up to €12 billion for fossil fuel infrastructures such as gas pipelines and import facilities for LNG to secure energy supplies while renewable energy capacity is built.

In the United Kingdom, a windfall tax that encourages companies to invest in new gas production has recently been approved by the government as the country seeks to expand its oil and gas production. The country has also approved the development of a gas field in the North Sea, which has the potential to produce 6.5% of Britain's gas output. The proposal for the field was last year rejected on environmental grounds, but the approval came this year due to the recent developments urging countries to increase their domestic energy output.

Developing countries are also involved in the global movement. Nigeria is reviving gas pipeline projects shelved in the past, while other countries such as Senegal are hoping to explore their natural gas reserves.

Overall, fossil fuel production has increased in the United States, Canada, Japan, Norway, and Italy since the beginning of the war.

Professor Niklas Höhne of the New Climate Institute said that even though new infrastructure might help with short-term energy supply, it would definitely hinder the achievement of the climate targets.

According to the Intergovernmental Panel on Climate Change, fossil fuel gas emissions must be halved by 2030 to limit global warming to 1.5 C degrees, the target set by the Paris Agreement and the last year’s Cop26 climate summit. While some countries have argued that gas produces less carbon dioxide than coal so could help the transition to clean energy, the International Energy Agency said last year that no new oil and gas exploration should take place from this year on, if the target was to met.

CEO of Climate Analytics, Bill Hare, has warned that “something has to change” as the measures countries have taken in response to short-term shocks increase emissions, ignoring the looming crisis of climate change.