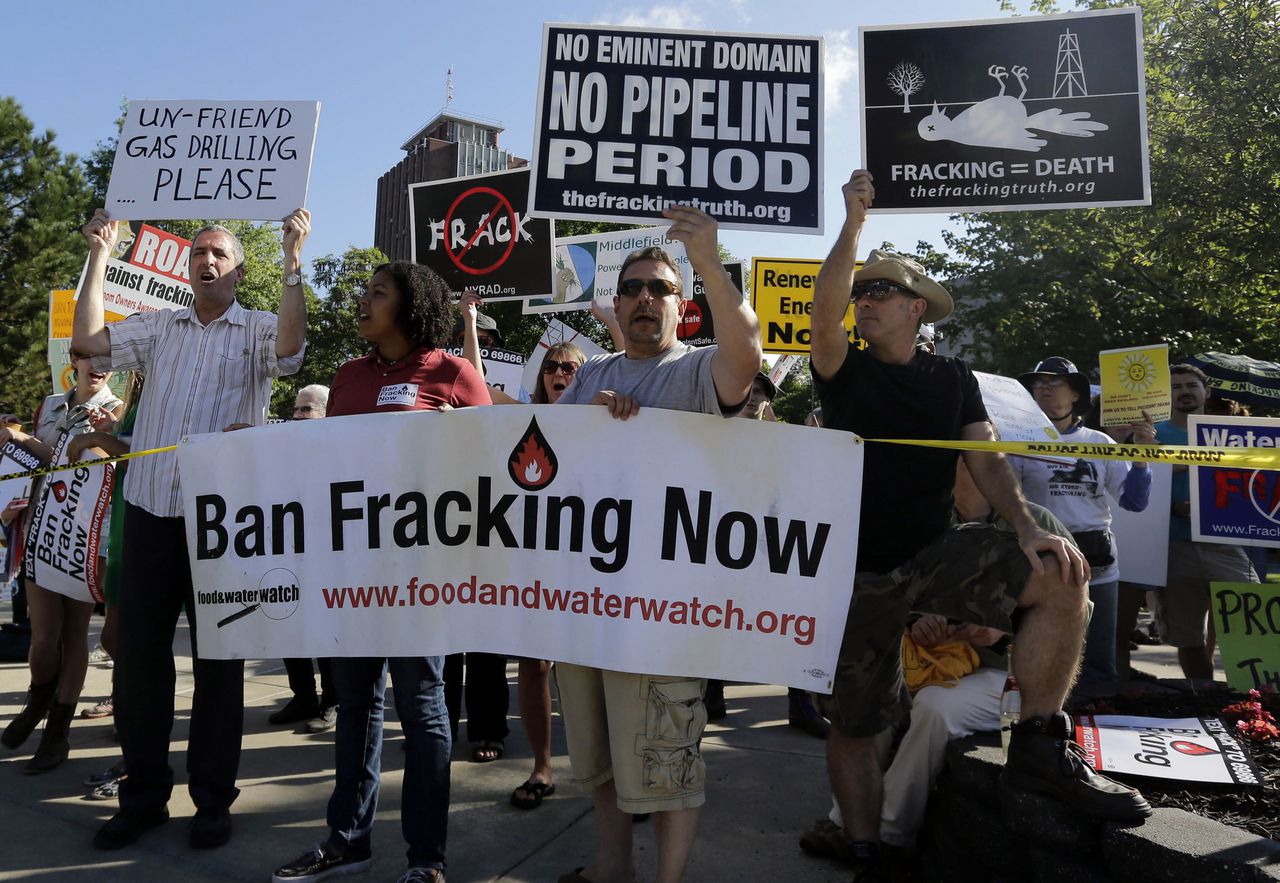 Pennsylvania, a state with a population of around 12.79 million, oscillates between emphasizing the role of business and upholding historical environmental ideals. The acrimonious, ongoing dispute is anticipated to come up during the forthcoming state elections in November.

Pennsylvania has been making waves with some troubling numbers despite being a smaller state. The state produced more natural gas than any other state save Texas in 2020, reaching a record-high production of 7.1 trillion cubic feet. With 49 locations, the state also boasts the most underground gas storage facilities nationwide. Its consistent coal production places it third after Wyoming and West Virginia.

The effects of global warming can be seen in the usage of fossil fuels excessively and through fracking. Since the inaugural Earth Day in 1970, Pennsylvania's average temperature has climbed by 2.8 degrees Fahrenheit. This is a larger increase than the national average on its own. Its two largest cities, Philadelphia and Pittsburgh, are also among the 25 worst metropolitan areas in the country for particle air pollution on an annual basis. The prevalence of asthma is roughly three times higher than the national norm alone in the Pittsburgh region.

There have been numerous mine catastrophes and the ensuing contamination of neighboring fields and waterways in a state that was one of the first to adopt an Environmental Bill of Rights. The contaminated waterways and degraded air in many of the area's neighborhoods have caused problems. According to journalist John Gunther, "To some extent, the history of Pennsylvania is the history of iron, coal, and steel. Yet over half of its 26 million acres are covered in the forest!”

With open seats to be filled by new legislators, the state election in November is quickly approaching. According to Inside Climate News, Democratic Lt. Governor John Fetterman and Republican celebrity doctor Mehmet Oz are competing for the U.S. Senate seat being vacated by Republican Sen. Patrick Toomey. Democratic Attorney General Josh Shapiro and Republican State Sen. Douglas Mastriano are competing for governor.

The Democratic contenders emphasize the urgent need for sustainable energy and increased infrastructure spending for electric vehicles. Tom Wolf, the state's current governor, is pushing for Pennsylvania to join the Regional Greenhouse Gas Initiative (RGGI), which charges for carbon emissions and sets a progressively lower ceiling on them.

The Republican contenders, on the other hand, would rather avoid referring to the climate catastrophe as an "existential disaster." "Republicans have attempted to deregulate the natural gas business in recent years, expand drilling, relax gas permit requirements, open state parklands to energy extraction, and offer new prospects for gas pipelines, having the state subsidize them," reports Inside Climate News. Mastriano emphasizes the frequently used "jobs-versus-environment" perspective in his argument that the RGGI plan will cause a decline in employment in the state. Oz no longer supports rigorous environmental regulations, opting instead for the "freedom to frack."

It's interesting to note that the values of the next generation also have an impact on Pennsylvania's future, in addition to the outcome of the election. Political scientists have noted that younger voters are frequently more aroused and galvanized by environmental concerns. This is perhaps because they will be more directly affected by the results than older voters will be.

The recently released book How Gen Z is Channeling Their Fear and Passion to Save America was written by John Della Volpe, director of polling at the Harvard Kennedy School of Government's Institute of Politics. It's not about ideas, it's about morals, says Volpe, summarising predictions about the next election. Young people's turnout and voting behavior may be impacted by candidates' ability to relate climate change to values and demonstrate that they are concerned about the future.

What matters now is how the youth will envision its future: will it emphasize the value of capitalism or will it adhere to historical environmental values?