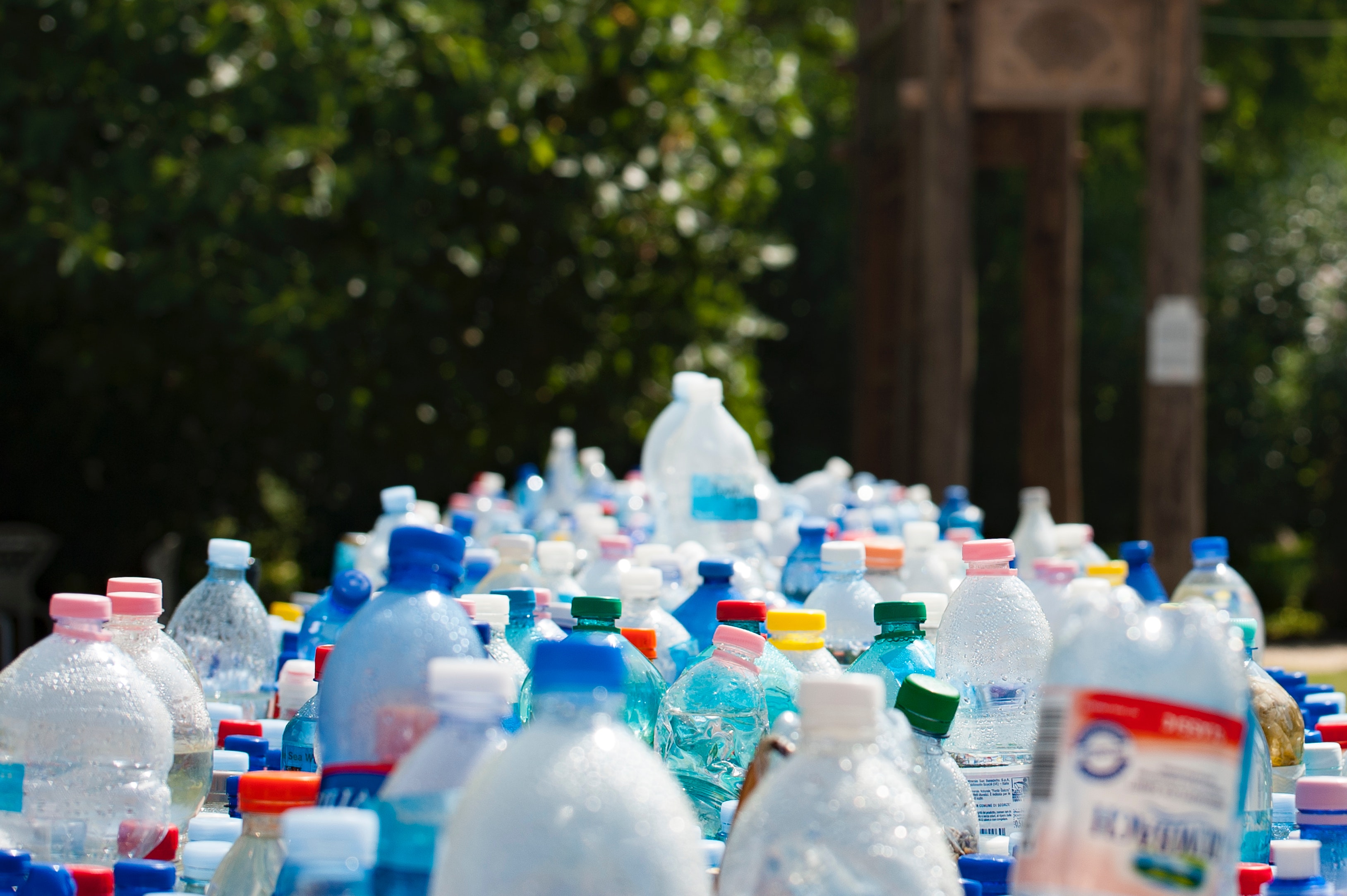 The Coca-Cola Company is the number one plastic polluting company in the world, according to a 2022 report by Break Free From Plastic.

The Coca-Cola Company was also– ironically– a sponsor of COP27, the 2022 United Nations Climate Change Conference.

Other companies which have made the list include Nestlé, PepsiCo and Unilever.

PepsiCo was also in the top three of most plastic polluting companies for five consecutive years, and with the exception of 2019, was the number two polluter.

According to the Break Free From Plastic report’s findings, The Coca-Cola Company over the course of five years, “has remained consistently the world’s #1 worst plastic polluter by a significant margin.”

In 2022, 14,760 volunteers participated from 44 different countries to conduct brand audits. There were a total of 397 brand audits.

Brand audits occur with citizen scientists documenting the brands which are on plastic waste, in order to help determine which companies are polluting with the most amount of waste and in most places.

PET bottles, which the report says are “known for being the most widely recyclable plastic item globally” are in fact the second most common product that are found in Break Free From Plastic’s brand audits.

The report explains that, out of all the plastic that has ever been produced, more than 90% has either been incinerated, discarded into places like streets and oceans, exported or landfilled.

The report stresses the fact that recycling systems are not able to keep up with the amount of plastic being produced, and states that companies must stop producing plastic as well as investing in a different way of product delivering system. It also acknowledges the fact that recycling is a source of livelihood for many people and states the importance of workers’ rights and safety when recycling is needed.

The report does mention The Coca-Cola Company’s and PepsiCo’s commitment to change, but also the need for significant investments in alternative systems.