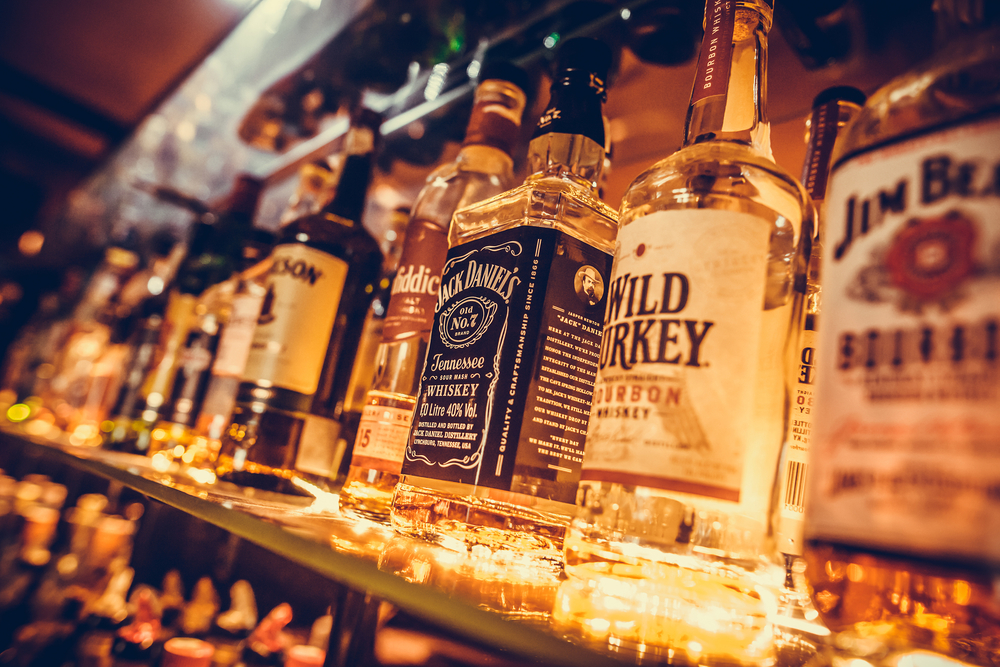 It's winter season, and alcohol consumption is one of the major problems during these days. In India, around 267 million adults (15 years and above) (29% of all adults) are consumers of tobacco, according to the Global Adult Tobacco Survey India held in 2016-17. The most common type of tobacco used in India is smokeless tobacco and commonly used products are khaini, gutkha, and betel quid. 30% of men are alcohol users while only 1% of women are there in gender comparison,

Statistics from the fourth round of the National Family and Health Survey (NFHS) reveal that almost 30% of men consume alcohol and 45% consume tobacco in some form or another in India. The figures are just 7% and 1% for women in tobacco and alcohol consumption respectively.

In rural and urban areas’ comparison, rural areas have a greater share of men consuming tobacco and drinking alcohol The focus is on men because they are the overwhelming majority of tobacco/alcohol users. 50% of rural men consume tobacco in some form or the other. The figure is around 40% for urban areas. The rural-urban divide is quite close when it comes to alcohol consumption.

Class plays an important role in determining the type of liquor people drink in their daily life. Generally, the consumption of beer/wine/hard liquor increases with wealth. In the richest 20% population of men who drink, around 50% consume beer. The poor people are mostly into the consumption of country liquor. Arunachal Pradesh, Tripura, and Telangana have the major ratio of men who drink alcohol. Jammu and Kashmir and Gujarat are at the bottom.

Alcohol’s physical effects on the body

Consumption of too much alcohol may cause inflammation of the pancreas which results in a condition called pancreatitis. Pancreatitis can trigger the release of pancreatic digestive enzymes and lead to abdominal pain. Pancreatitis can become a long-term condition and cause serious complications in the human body.

The liver helps in breaking down and in removing toxins and harmful substances (including alcohol) from the human body. Long-term alcohol consumption harms with this process. It also increases our risk for alcohol-related liver illness and chronic liver inflammation: Alcohol-related liver illness is a potentially life-threatening condition that leads to toxins and waste build-up in your body. Chronic liver inflammation can cause scarring and cirrhosis.

The relation between alcohol consumption and the digestive system of the body may not be seen immediately. The side effects mostly appear after the damage has happened to the body.

Alcohol Consumption can damage the tissues in our digestive tract which prevents our intestines from proper digestion of food and absorbing nutrients and vitamins properly. In long run, this damage can even cause malnutrition.

Heavy drinking can also lead to:

Drinking alcohol can reduce our inhibitions. It can also reduce the stamina of the person. The efficiency of reproductive hormones can get reduced in the long run.

Alcohol consumption becomes a habit and the addicted person develops a lack of control towards the desire of drinking. A person starts feeling a strong desire of consuming alcohol. Some people who drink eventually may develop a tolerance to alcohol. Drinking alcohol regularly can make the person addicted or dependent, which means our body and brain have grown used to alcohol’s effects.

When we stop drinking alcohol, we might notice a variety of physical, emotional, or mental health symptoms that reduces as soon as we have a drink.

Tolerance and dependence can both happen as symptoms of alcohol consumption disorder, it is a mental health condition that is referred to as alcoholism. This condition can be mild, moderate, or severe, it depends on the number of symptoms of the human body.

Key symptoms may include:

There’s no safe way to consume alcohol, but if we have chosen to drink then these tips can help us reduce some risks:

Be proper on other food consumption- It is advised to not drink on an empty stomach to reduce becoming intoxicated too fast.

Drink plenty of water- After every standard drink is consumed, aim to have a glass of water.

Don’t drink too fast- Consumption should be slow to give our bodies plenty of time to process the alcohol. The liver can process about 1 ounce of alcohol in one hour.

Don’t mix with other substances- Consuming alcohol with special caffeine can hide the depressant effects of alcohol, which we can make the person drink more than he/she may not otherwise. Combining alcohol with other drugs can also have negative effects.

Problem of negative thoughts at night

Mental Health- The Next Pandemic