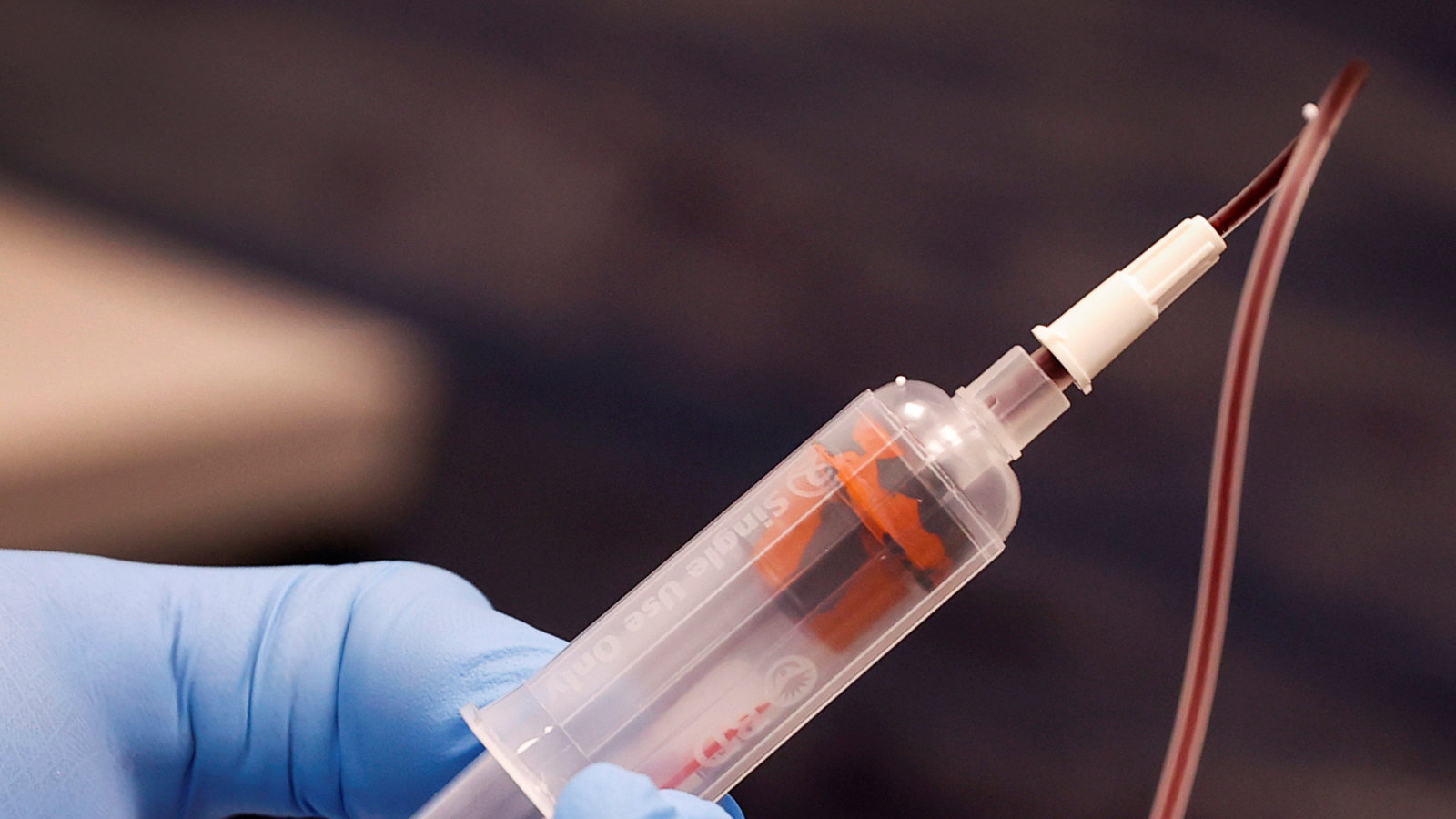 Scandals swept under the rug are a common practice. But a health scandal in Britain cost thousands of people their lives. In one of the worst treatment disasters in the National Health Service's (NHS) history, at least 2400 victims have died after being given infected blood and blood products. The NHS is the government-funded medical and health care system in the United Kingdom. A chair in the inquiry said the victims should receive no less than £100,000 in compensation as quickly as possible. The proposed level of compensation would imply a bill of at least £400mn to the British government.

What is the contaminated blood scandal?

It started in the 1970s lasting to the 1990s when the UK’s NHS faced blood shortages. They imported blood and blood products from commercial organizations in the United States to curb the demand. But among the paid donors, there were high-risk individuals, including prisoners and drug users.  Later, thousands of people with hemophilia became infected with hepatitis C and HIV. It is the same virus that leads to AIDS.

How many people have been affected?

A parliamentary report revealed that 7,500 infected patients by blood products in 2015. At the same time, 4,800 hemophiliacs were infected with hepatitis C or with HIV. Also, nearly 3,000 people have died as a result of contamination. It all happened at the height of the Aids epidemic in the 1970s and 1980s, but patient support groups in the country estimate victims continue to die at a rate of one every four days.

Recently, the chair of the inquiry examining the scandal recommended that the victims of the contaminated blood scandal should receive at least £100,000 in compensation each “without delay.” While proposing this compensation, Sir Brian Langstaff said:

“I am obliged to acknowledge that the practical way to make payments swiftly is to do so through the currently infected blood support schemes. Therefore I have decided to recommend that interim payments of no less than £100,000 are made to all infected people, and to all the bereaved partners currently registered with the schemes, and those who register between now and the inception of any future scheme.” The moral case for compensation is beyond doubt, he added.

The immense consequences of infections

For decades, the victims dealt with the legacy of hepatitis C infection,  the ongoing effects of HIV, or were co-infected with both. They suffered the physical, mental, social, financial, marital, and employment consequences of these dreadful infections. Many saw close family members and friends “suffer a dreadful death that might have been their own,” said Langstaff. Due to the stigma, many hid their infections from their children or other close family members.

The independent inquiry into the 50-year-old scandal was announced in 2017 and began hearing evidence in 2018. Former prime minister Theresa May ordered it. Now more than 4,000 surviving victims of the scandal, the compensation payment is expected to reach at least £400m. The inquiry also investigates the impact on their families, how the authorities responded, the medical care, and the support provided.

Pointed out decades ago was the 'Strong moral case’ for compensation.

Those impacted by the scandal and those who lost their lives can’t return, but the demand for compensation continued for 40 years. In June, a cabinet office-commissioned report called on the government to accept the "strong moral case for a publicly funded scheme" to compensate those infected and their families. In 2009, a government committee called for victims' compensation. It also faulted ministers for not acting sooner to beef up the UK's blood supplies to avoid importing them. A High court ruling in 2017 also opened the door for victims and their families to seek damages through the UK justice system. Years later, the public welcomed news of compensation. Des Collins, a lawyer representing numerous individuals and victims' groups, appreciated the news, even though it came, "too late for the thousands who have tragically passed away over the intervening years since they were infected."

Disappointment and ignorance followed the victims.

Reacting to the news, the chief executive of the Haemophilia Society commented: “The government has ignored the urgent and compelling case for interim compensation payments for too long. These recommendations leave no room for doubt: many of those infected or bereaved are ill and dying and need compensation now.”

But is this the final report in the inquiry?

The inquiry is to publish its final report in the middle of next year. As a former judge, Sir Brian opted to issue an interim statement because many people eligible for payments were “likely to be living on borrowed time.” Groups like the Haemophilia Society and the Terrence Higgins Trust also signed an open letter this month which was hand-delivered to the prime minister. When the inquiry started, the signatories said 419 people died between July 2017.

In being labeled as the treatment disaster, nearly 2,400 people have lost their lives. The news brought relief, but victims, their children, and hundreds of families are still waiting to hear more. The government said: “We recognise how important this will be for people infected and affected across the UK. We can confirm that the government will consider Sir Brian’s report with the utmost urgency, and will respond as soon as possible,” but time will reveal the value placed on people’s lives who were the victims of the blood scandal.