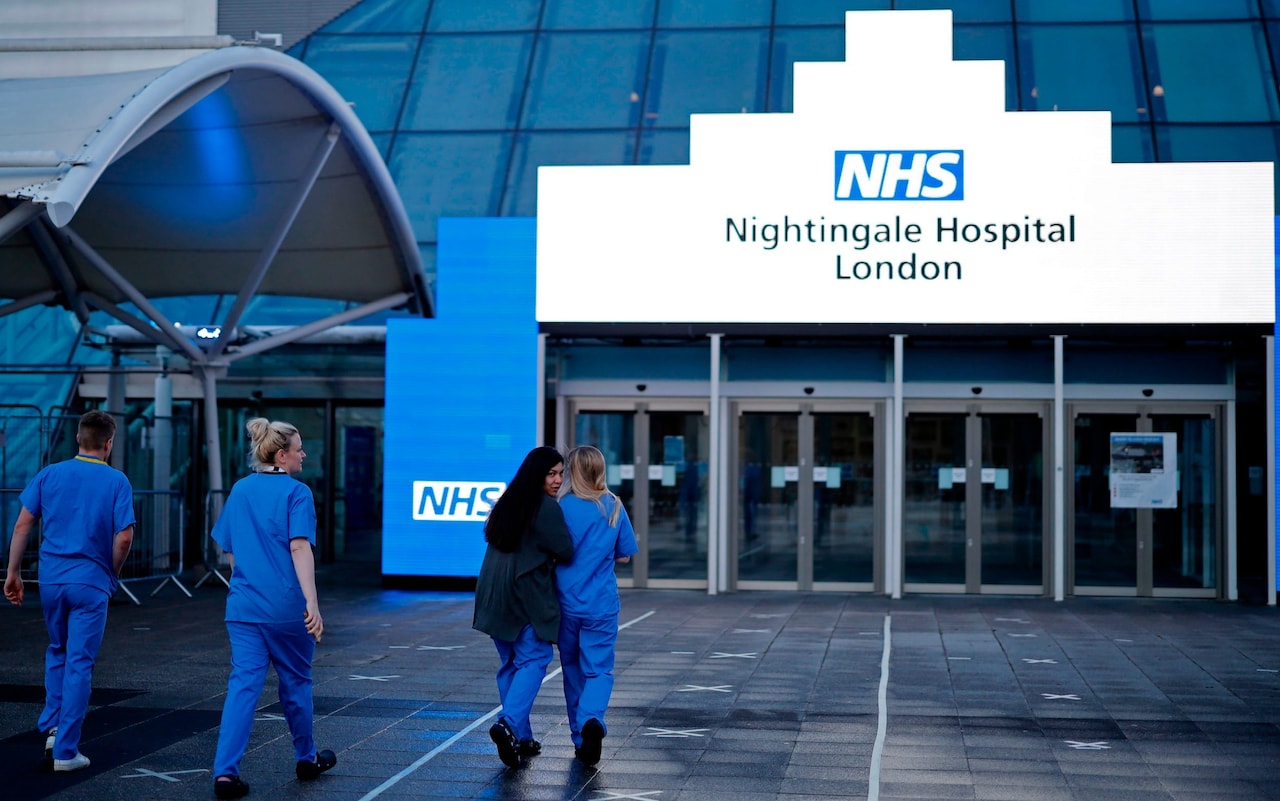 Britain’s National Health Service is facing ‘the greatest workforce crisis’ in its 74-year history. A new damning report not only revealed the severity of the disaster at NHS but informed that it persists in each department at each level. The study revealed a shortage of 12,000 hospital doctors and more than 50,000 nurses and midwives in Britain’s government-funded medical and health care services. The severity of the problem became evident when the report mentioned the government has “no credible plan” for improving the situation.

Recently a new report by the cross-party Health and Social Care Committee researched by the Nuffield Trust shows maternity services are ‘under unsustainable pressure’ as the number of full-time equivalents GPs (General Practitioners) fell by more than 700 over three years to March 2022. The report said there is a ­shortage of 12,000 hospital doctors and more than 50,000 nurses after 12 years of pay freezes and paltry hikes. According to the research, there is a ‘clear problem with midwifery retention,’ as 552 midwives left their roles last year.

What has caused the problem?

The persistent understaffing resulted in the NHS facing the greatest workforce crisis as revealed in the report. It raises a serious risk to staff and patient safety for routine and emergency care. For NHS staff, it also costs more as patients present later with a more critical illness. But most depressing for many on the frontline is the absence of any credible strategy to address it.

Struggle to hire and retain staff.

Currently, the conditions are regrettably worse in social care, with 95 percent of care providers struggling to hire staff and 75 percent finding it difficult to retain existing workers. NHS Digital figures suggest that the service has vacancies for 38,972 nurses and 8,016 doctors. However, the actual figures could be as high as 50,000 and 12,000, according to estimates the Nuffield Trust prepared for the MPs.

The study added how an exhausted workforce is considering leaving while the pressure is mounting on their colleagues. It claims the absence of a credible government strategy to tackle the situation compounded the NHS crisis. Reacting to the severity of the issue, NHS Employers chief executive Danny Mortimer said, “We are beyond worried that the government has shown a sustained reluctance to act decisively on NHS and social care staffing.

The government missed the recruitment target.

The figures for vacant positions and recruitment rates reflected the gravity of the crisis. MPs claim that some progress towards recruiting 50,000 nurses occurred. But the government was set to miss its target to recruit 6,000 more GPs as promised in the Conservative Party manifesto. Health and Social Care Committee chairman and Tory MP Jeremy Hunt called the situation ‘the greatest workforce crisis in history in the NHS and social care.’ He said: “NHS professionals know there is no silver bullet to solve this problem, but we should at least be giving them comfort that a plan is in place. This must be a top priority for the new prime minister.”

Almost one million jobs are needed in NHS across health and social care.

Projections suggest an extra 475,000 jobs will be needed in health and an additional 490,000 jobs in social care by the early part of the next decade to ease the strain. Amid this, the government refused to make workforce planning data public which MPs in the country registered their disagreements. For them, the government's refusal to make workforce planning data public “means that the basic question which every health and care worker is asking: are we training enough staff to meet the patient's needs? will remain unanswered.”

Danny Mortimer, chief executive of NHS Employers, part of the NHS Confederation, said the report “once again highlights the extent of the workforce crisis now facing both the NHS and social care.” He said tens of thousands of staff vacancies “at the last count and an exhausted workforce present one of the many challenges to the recovery of the economy and the return of safe, high-quality health services for all. It is time for a reality reset on the NHS.”

How did the department respond?

A Department of Health and Social Care representative said: “We are growing the health and social care workforce, with over 4,000 more doctors, and 9,600 more nurses compared to last year, and over 1,400 more doctors in general practice compared to March 2019. As we continue to deliver on our commitment to recruiting 50,000 more nurses by 2024, we are also running a £95 million recruitment drive for maternity services and providing £500 million to develop our valued social care workforce, including through training opportunities and new career pathways.” They added, “We have commissioned NHS England to develop a long-term workforce plan to recruit and support NHS staff while they deliver high quality, safe care to patients and help to bust the Covid backlogs.”

Persistent understaffing at NHS resulted in a risk to staff and patients of the UK. It made the country’s national health service face the greatest workforce crisis in its history when covid cases are rising. The citizens sense the impact, while the report also sparked debates to increase healthcare workers’ pay and address other problems.