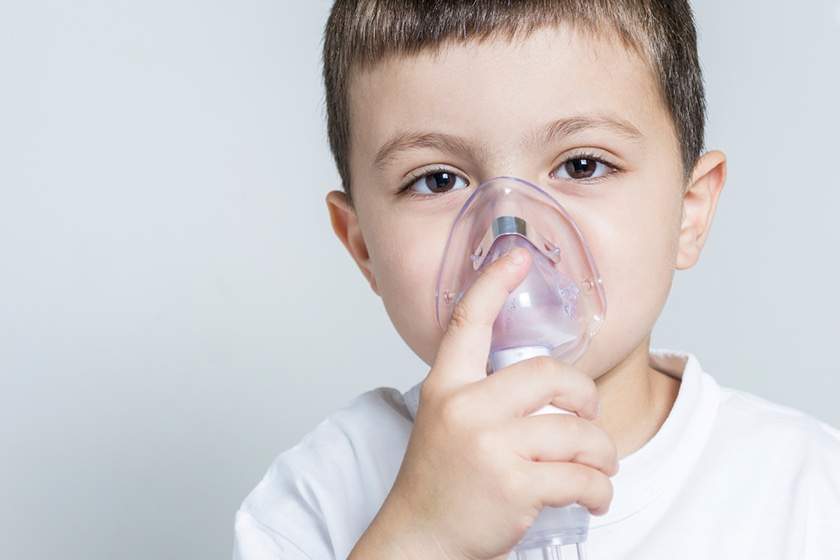 Bronchiolitis is a swelling and accumulation of mucus of viral origin in which the lungs (bronchioles), the smallest airways, are obstructed, preventing air access to the lungs. It is more common in children under two years of age, particularly those under six months of age. The increased incidence of this acute infection in children under four years of age is causing significant concern for health professionals and parents. Hospitalizations for bronchiolitis associated with Respiratory Syncytial Virus (RSV) in children between 0 and 4 years of age have quadrupled worldwide.

What are the symptoms?

Most bronchiolitis is mild and occurs as a cold, flu, nasal congestion, fever, and cough, although not always. Initially, those are usually the first symptoms of lung infection. On other occasions, when the child has had a cough and runny nose for more than two days, he begins with difficulty breathing, and even his chest can beep, thus causing wheezing, narrowing his airways, and causing inflammation or obstruction of these. You may also have decreased appetite, fever, or vomit mucus.

Bronchiolitis can become a severe disease in premature infants, infants under three months, and children with muscular, respiratory, or cardiac problems. For his diagnosis, however, the doctor can diagnose the symptoms by observing the child without any analysis since signs interpret it.

Go to the hospital

The main reason to go to the hospital is when symptoms get worse. The general lousy state is tired or irritable, Difficulty breathing properly, getting faster; the child turns pale or purple; finally, the child becomes very tired and hardly eats.

In countries like Spain, the Spanish Society of Paediatric Emergencies recall that today there is no medicine to cure this infection. The symptoms can continue for up to 7-10 days, and some children, after suffering from bronchiolitis, show consecutive episodes of respiratory distress with cough. It helps to calm the symptoms by washing the nose, placing the baby or child in a semi-recumbent position in case of fever, avoiding oversleeping the child, and giving less food regularly if their appetite is reduced.

The Spanish Association of Pediatrics warns that the medicaments your pediatrician has not prescribed should not be used.