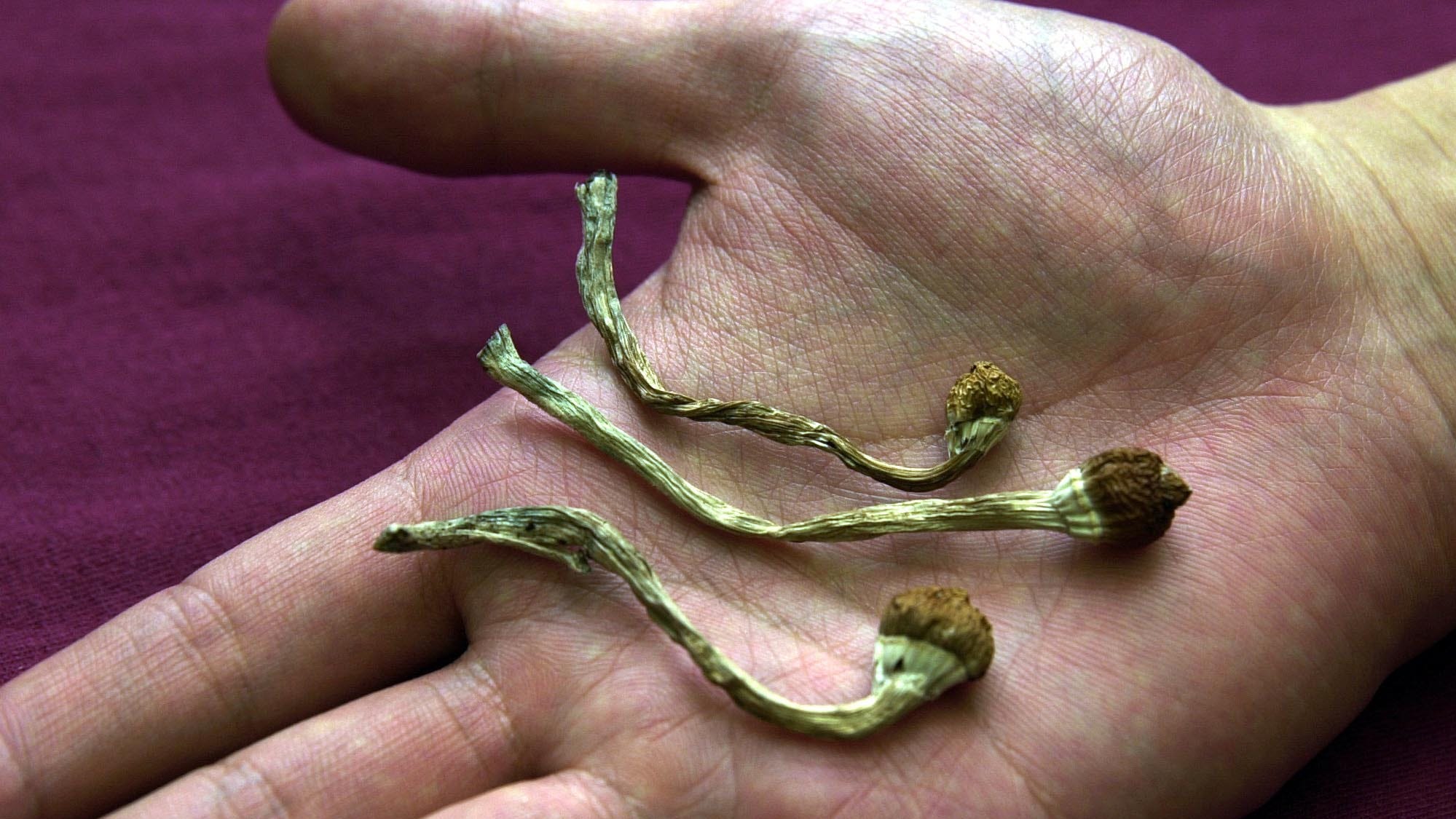 Despite the health challenges that we live with, this century is one of the best eras in the medicinal field. New drugs, medical research, and innovations have continuously searched for further health improvement. However, one area that has not witnessed a noticeable development for a while is the mental health realm. The rates of mental disorders such as depression, anxiety, and suicide are increasingly hitting high percentages worldwide, and this should change our perspectives on this domain. Some medical experts believe that it may be due to the complexity of these psychological sciences.

Magic mushrooms (also known as mushrooms or shrooms) are a type of mushroom that contains a drug called psilocybin or psilocin. These medicines cause hallucinations and can be used for the treatment of depression. Mushrooms can be eaten fresh or dried, and powdered psilocybin can be inhaled or infused. They can also be: soaked in tea, added to cooked food, or added to fruit juice (in the case of powder). Psilocybin powder is also available in capsule form.

Some mushrooms that look like psilocybin mushrooms are toxic and may damage the liver and even cause death. A person can feel the effect of mushrooms in about 30 minutes, and it can last for three to six hours, with the most robust feel within the first three to four hours. These mushrooms can develop tolerance and addiction after using them every day for as few as 3 or 4 days. It is illegal to grow, sell or carry mushrooms and one could be fined or go to jail.

According to CTV News, in Montreal, Canada, a pioneering clinic in the emerging field of psychedelic support psychotherapy got approval from the Health Canada Association to treat depression with psilocybin legally. So the clinic became the first healthcare facility in Quebec. This is a practical application of the new "Special Acess Program" that Canada Health announced earlier this year in January about permitting discharging some restricted medications for exceptional severe cases. The patient "Thomas Hartle" suffers from depression and anxiety associated with his terminal colon cancer.

He is one of the few Canadians who received legal psychotherapy with psychedelics for mental illness. He stated, "Before the treatment, you're sitting in your car. It's summer. You have your windows down; you're stuck in rush-hour traffic; it's noisy …. It's unpleasant, After a psilocybin treatment, (it's like) you're still in your car, in traffic, but you have the windows up; the air conditioning is on, and it's quiet. It's just you and the music."

Physicians and psychological therapists who supervise Hartle's case believe that the patient has a lot of determination, but psilocybin opens perspectives; it creates new paths within the mind. The drug helps these patients to overcome and explore new roads to get out of depression. The lead author Danilo Bzdok of "The world's largest study of the effects of psychedelics on the brain," published last March in the journal Science Advances, said that these psychedelic drugs might be the new promising therapies to improve those significant mental health conditions. Perhaps this specialty is evolving like a renaissance by legitimizing these psychedelic drugs and reopening new routes for those with psychiatric problems. All these are in the hope of helping them and being able to take their hand to get through these challenging times.