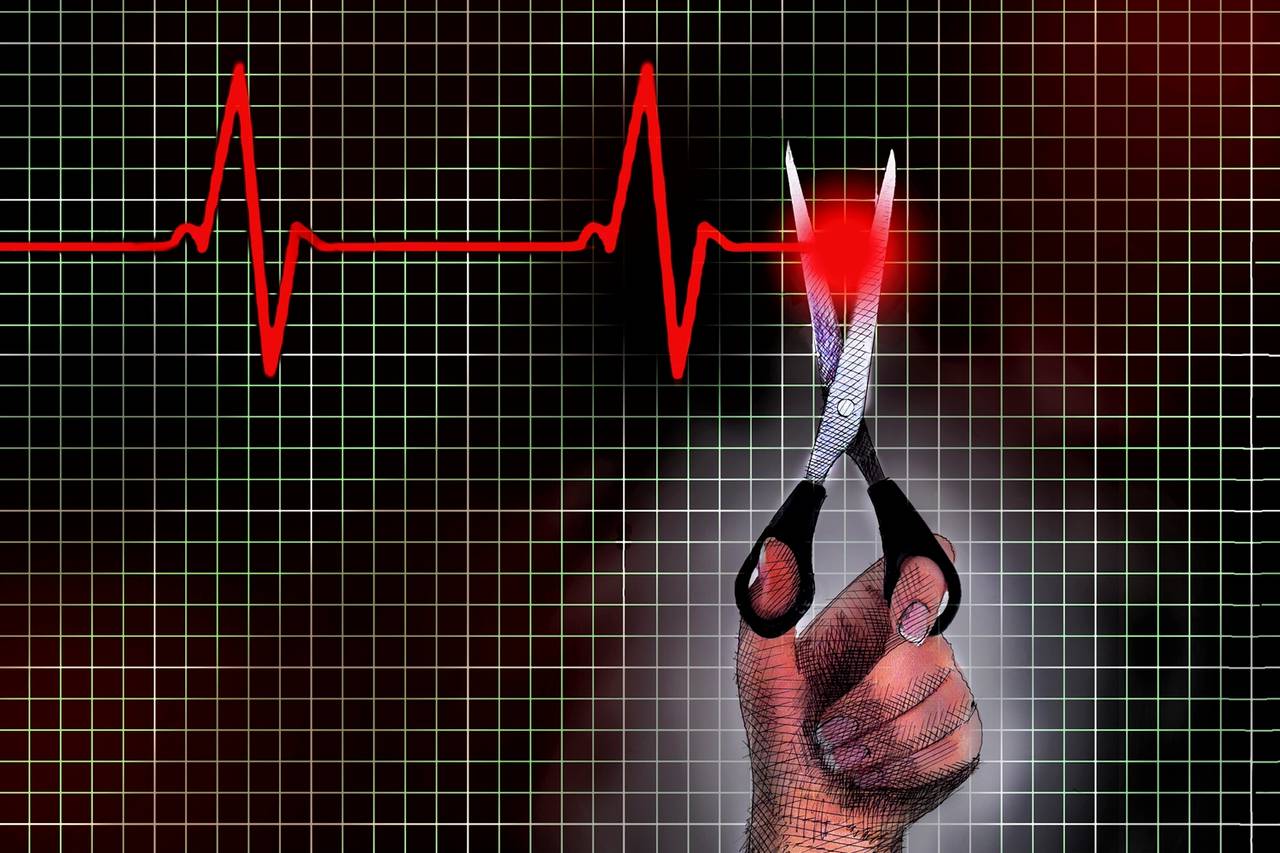 In March 2023, Canada will be among one of the few nations around the world that will permit physicians to use Medical Aid In Dying (MAID) for patients who suffer from mental issues such as depression, bipolar disorder, personality disorders, schizophrenia, and post-traumatic stress disorder (PTSD). People with late-stage cancer will also have access to MAID to help them end their unbearable pain. What causes the clinicians and health officials to debate upon this is what conditions should be allowed for MAID and how it should be evaluated to classify it as hopeless.

Mental disorders except for dementia, are unlike any other human disease, they cannot be evaluated, measured, or punctured, to eventually guide prognosis. Hence, most mental illnesses lack "predictability of prognosis" and it is challenging to determine if a psychiatric condition has become incurable. That's why Canada is facing a difficult time proceeding with the legalization of MAID for those who have an intolerable level of mental distress. Some countries have already executed this controversial law including Belgium, the Netherlands, Luxembourg, and most recently Germany.

A plethora of medical opinions argues about legalizing the MAID in Canada, due to the complexity of the mental field. Some medical experts think that these mental disorders are permanent and are never curable, while others believe that hope should always be there for those psychiatric patients. Certainly, there are some questions to be answered in the new law before patients are allowed to request this method of death: Has the patient tried all possible evidence-based treatments? All reasonable treatments? at least some? How long should the 'reflection' period be, the time between first assessment and submission of death? Should MAID cases of mental illness require a supervisory committee or court approval?

Medical scientists who say that mental diseases are incurable, see that capable patients have the right to decide their destinies that judges how much uncertainty they’re willing to accept. They dismissed the debate surrounding the vulnerability and stated that MAID was the "easier" route to suicide. An interesting study was conducted on 21 Dutch mental sufferers who demanded MAID as they wanted a "dignified" end to life. “Suicide was perceived as insecure and inhumane, for both the patient and others,” the author writes. People saw “impulsive suicidality” as different from a request for doctor-hastened death. “Suicidality, although sometimes also planned, was perceived as an act out of desperation and crisis; a state of mind in which there is no more room for other thoughts or control over actions. A wish for (assisted dying) was more well-considered.”

Under the Canadian MAID law, expected next March, individuals who demand doctor-assisted death because of their illness can refuse treatment that they find unacceptable. If mental illness is the only underlying condition, it is not clear if the same is true. The law also states that intolerable suffering is completely subjective and personal. That's what people say, and unlike in the Netherlands, doctors don't need to agree. According to the Expert Committee of the Canadian Academy Council, under these criteria, Canada may become the world's most tolerant jurisdiction over MAID and mental illness.