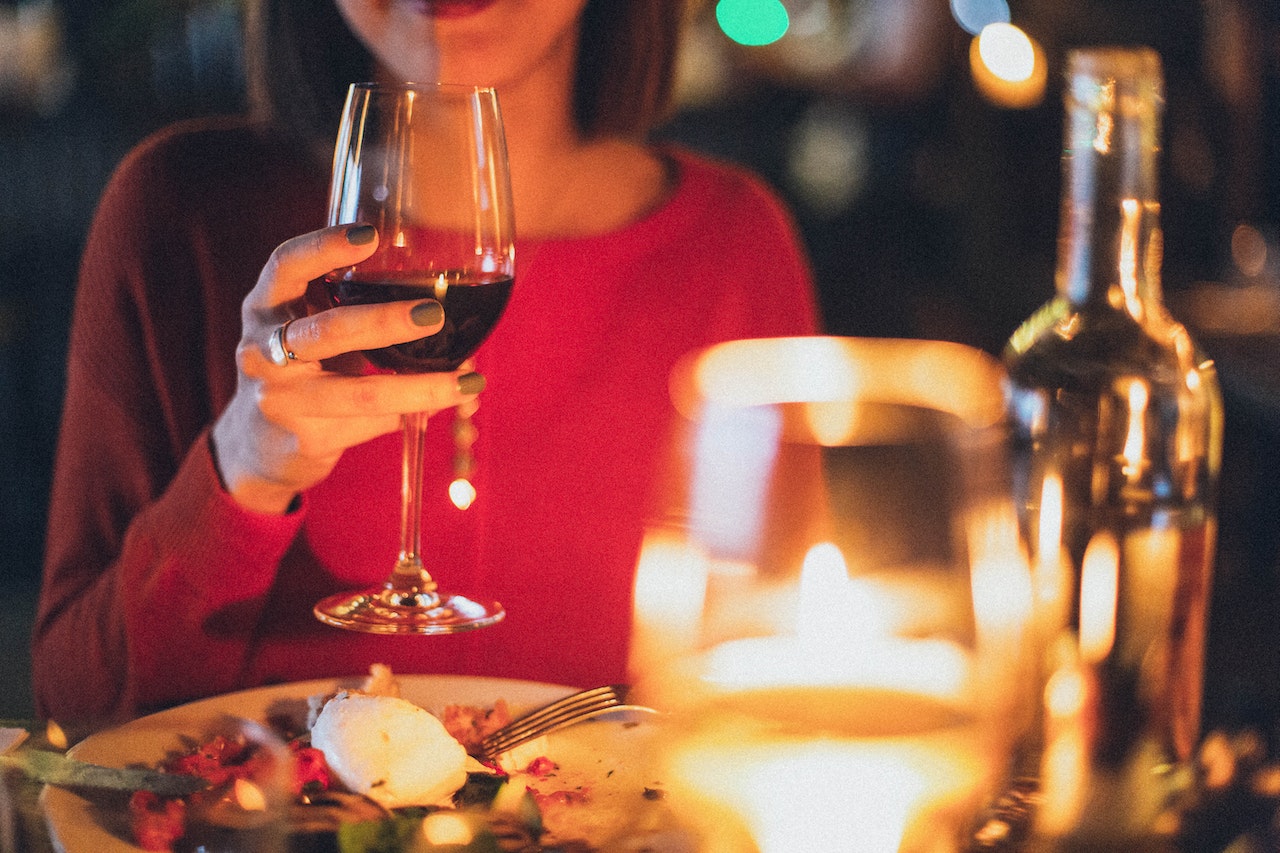 Almost 9 million people in the UK are planning to take part in Dry January next year, new research published by Alcohol Change UK shows. Dry January was officially launched by the charity in 2013 in a bid to challenge people to stop drinking for the whole month of January every year.

January 2023 marks ten years since the campaign was first launched. During the first year, 4000 people joined the challenge, which continued to grow exponentially until last year it involved over 130,000 people.

“The idea of the Dry January campaign first came to me after I decided to sign up for my first half-marathon. I wanted to be fitter and healthier, and I knew that alcohol makes it harder to get up every day and train. So I decided, just for one month, to give up alcohol in January. [..] So, when I joined Alcohol Change UK (formerly Alcohol Concern) in 2012, I shared the idea with colleagues asking everyone to join in with taking a month off the booze in January.”

“Ten years on, it’s wonderful to see how Dry January has become the huge phenomenon it is today. I’m incredibly proud of the campaign and would encourage anyone interested in feeling happier and healthier to give it a try,” said Emily Robinson, the creator behind the campaign.

This year the survey carried out by the charity between 29th November and 2nd December showed that almost one million more people would like to take part in the challenge compared to last year.

The research also revealed the reasons why people decide to participate, with the cost of the living crisis being one of the causes. In fact, 16% of drinkers said that the crisis has led them to drink more as a way of coping with it, while 14% prioritised the purchase of alcohol over essential groceries.

For many, anxiety reduction is also among the reasons for taking part in Dry January. The research showed that 40% of drinkers aged 34 and under are likely to experience so-called ‘hangxiety’— the feeling of being hungover and anxious the day after drinking.

Alcohol Change UK found that people who take part in the challenge “drink more riskily than the general population”. The UK Chief Medical Officers recommend a maximum of 14 units of alcohol per week but the research showed that 30% of drinkers regularly drink more than the recommended weekly units.

But challenges such as Dry January seem to be effective in reducing alcohol consumption in the population. Taking part in the challenge is easy: participants can choose to download the Try Dry app, which allows users to track alcohol units, calories, and money saved, or can simply choose to receive daily coaching emails throughout the month off booze.

And this approach is proven to be working. Research conducted by the University of Sussex found that receiving support during alcohol abstinence increases the rates of success — meaning that those who participate in the official Dry January challenge are more likely to effectively reduce alcohol compared to those that give up drinking on their own.

In this year’s research, Alcohol Change UK also included the testimonies of some people who reduced their alcohol intake or stopped drinking completely after participating in the challenge. Stuart Woodley used to drink 150 units of alcohol per week. He is among the people who stopped drinking thanks to the support he received while participating in Dry January. He recalled how in January 2018 he decided to stop drinking once and for all after dealing with some dark thoughts caused by alcohol.

“I checked into the Dry January Community Facebook group every single day, and later joined the Dry January and Beyond group. A lovely little group of six of us from Dry January and Beyond formed a Messenger group and called ourselves Sober Heroes. That was perhaps the biggest help for me. We helped and supported each other every single day and I’m not sure I would have made it without the support of those lovely people,” said Woodley.

Regardless of this yearly challenge, drinking habits seem to be shifting. According to the latest Health Survey for England, 38% of young people aged between 16 and 24 stated they did not drink in 2021.

“The increase in young people who choose not to drink alcohol suggests that this behaviour may be becoming more acceptable, whereas risky behaviours such as binge drinking may be becoming less normalised,” said Dr Linda Ng Fat, one of the researchers at UCL who analysed data from the survey.

Last year’s statistic is not enough to know yet whether drinking habits will permanently change among young people but studies show that this decline is due to a widespread awareness about the effects of drinking. Considering that Gen Z now account for a third of the global population and with more open discussions about the drinking risks, such as #SoberTok on TikTok, it is likely that the alcohol industry will have to adapt to the new drinking preferences.