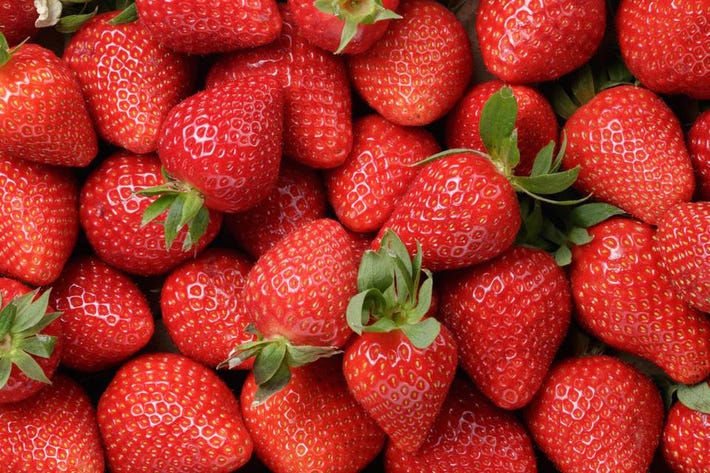 On Friday, May 27, the Public Health Agency of Canada (PHAC) stated that it is working with the Canadian Food Inspection Agency and Health Canada to investigate infectious diseases hepatitis A in Alberta and Saskatchewan. The PHAC’s officials believe that the widespread of these infections is likely due to the consumption of strawberries. The health officials believe that the affected fruits were found in CO-OP stores (one of the most popular consumer supermarkets in Canada) as the affected imported shipment of the fresh organic strawberries were purchased at the stores in the two provinces between March 5 and 9, 2022, but are no longer available for purchase in Canada. However, PHAC warns people who have bought fruit and still keep it in the fridge, to be careful and to try to finish it right away.

On the 27th of May, 10 cases were confirmed through hepatitis A testing among people aged 10 to 75 years who became ill in April. Four of them have been hospitalized and no deaths have been reported. "If you have been exposed to these organic strawberries or suspect you have symptoms of hepatitis A infection, please contact your doctor immediately," PHAC warns. The department added that vaccination could prevent hepatitis.

Besides Canada, the Food and Drug Administration (FDA) and the US Centers for Disease Control and Prevention (CDC) are also investigating the outbreak of hepatitis A, which may have been caused by the same brand of organic strawberries (Fresh Kampo and HEB) sold in Canada. The strawberries were sold at various US retailers such as Aldi, Kroger, Safeway, Walmart, and Trader Joe's. Fifteen cases were reported in California, and one each in Minnesota and North Dakota. Twelve of them were hospitalized. Hepatitis A is a contagious virus that can cause liver disease. Symptoms vary and occur primarily in adults; however, not all infected people have symptoms. The symptoms include fever, dark urine, loss of appetite, tiredness, nausea, and vomiting, stomach cramps and pain, and jaundice (yellowing of the skin and eyes). These symptoms usually last less than 2 months and generally appear 14 to 28 days after exposure to the affected fruit or person.

The contamination of strawberries with the hepatitis A virus could be attributed to the following practices: The water supply to the strawberries farm is contaminated. Lack of cleaning procedures during the production process. Lack of hygiene of the labor during processing and packaging the fresh product. Surprisingly, the freezing process does not inactivate the hepatitis A virus, which remains stable enough to cause human infections, while heat can effectively kill the virus.

Some of the PHAC recommendations include washing hands before and after preparing meals, using the toilet, and changing diapers. The affected person with hepatitis A should not prepare or provide food or drink to others. Public health authorities also advise people to clean and disinfect drawers, shelves, or bottles. People can also make a bleach solution in a labeled spray bottle with a ratio of 5 ml of household bleach to 750 ml of water and rinse with water. "Anyone can become ill with hepatitis A infection," says PHAC. The department added, "Most people who become ill from a hepatitis A infection will recover fully, but the risk of serious complications increases with older age and in those with underlying liver disease."