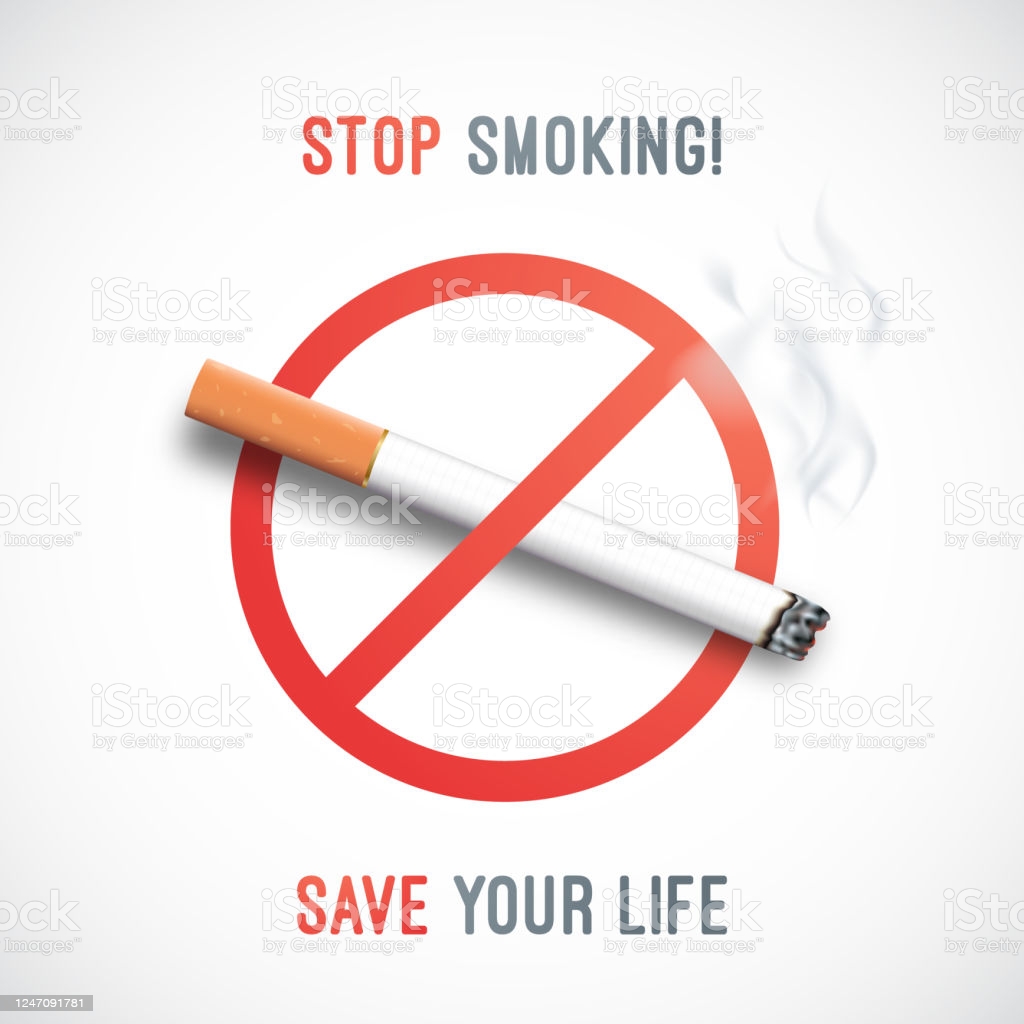 Giving up smoking is the easiest thing in the world. I know because I have done it thousands of times. ----- Mark Twain

Smoking is one of the major problems in the addiction habits of the population. Studies have revealed that 29% adults of Indian population are into regular smoking as per the Global Adult Tobacco Survey India, 2016-17. Statistics from the 4th round of National Family and Health Survey state that 45% of men consume tobacco directly or indirectly whereas the figure is just 7% for women.

It has been seen that rural people are contributing to greater share of smoking/drinking and the males are in majority. Around 50% of rural men consume tobacco/alcohol whereas the figure is just 40% for urban areas. The rural urban divide is much small when we talk about just alcohol consumption.

Passive smoking is the word used for indirect smoking. For example- you are standing near a person who is smoking and you are also inhaling the same air. Passive smoking affects the public and air at large. Passive speaking can even cause headache to the people who don’t have smoking habit.  Various rules and regulations are made to control this at public places but the application of law is very weak here.

Side Effects of Smoking: -

1. Lung damage- Tobacco consumption affects the lungs of the person because when it leads to the direct consumption of not only nicotine but also a variety of harmful chemicals. It is one of the main reasons for the increase in the lung cancer. Tobacco consumption also includes a huge risk of gaining and dying from chronic obstructive pulmonary disorder (COPD). The American Lung Association report states that smoking causes 80 percent of COPD deaths. It is also linked to developing emphysema and chronic bronchitis which can also lead to an asthma attack.

2- Heart Diseases- Smoking habit can damage the functioning of heart, blood vessels, and also the blood cells. The chemicals and tar in tobacco can increase a person’s risk of atherosclerosis which is the result of plaque in the blood vessels. This limits blood flow and cause to dangerous blockages. Smoking also boost the risk of peripheral artery disease (PAD), which occurs when the arteries of the arms and legs start to contract, restricting the blood flow in the body.

3. Fertility Problems- Smoking habit can damage a female’s reproductive system and make it more difficult to tackle pregnancy. This is because tobacco and the other chemicals in cigarettes affect hormone levels of the female body. In males, the more tobacco a person consumes and the longer they consume, it determines their risk. Smoking can also affect the quality and quantity of the sperm and therefore can reduce fertility. Regular smoking also reduces the stamina of the person and also the physical strength.

4. Problem in Pregnancy- Smoking can increase the risk of negative effects in pregnancy and can also reduce the weight of the new born baby. Smoking can affect pregnancy and the developing baby in many ways, including:

5. Risk of Diabetes (Type 2)- People who smoke regularly have a 30-40% higher risk of developing type 2 diabetes in comparison to non-smokers. Type 2 diabetes is a problem in the way a human body regulates and uses sugar (glucose) as a fuel for the functioning of the body. This long-term (chronic) condition creates too much sugar circulating in the bloodstream.

6. Weakened immune system- Tobacco consumption can weaken a person’s immune system. It weakens the lungs of the person and it also leads to reduction in the brain power of the individual. Dark circles and weight reduction can also be seen in the person in the long run. It can also cause extra inflammation in the human body.

7. Vision problems- Tobacco consumption can cause eye problems which also includes a greater risk of cataracts and age-related macular degeneration. Other vision problems due to smoking are: dry eyes, glaucoma and diabetic retinopathy.

8. Poor oral hygiene- People who smoke have higher risk of gum diseases. This risk extends with the number of cigarettes a person smokes during his daily life. Symptoms of gum disease are: swollen and tender gums, bleeding when brushing, loose teeth and sensitive teeth. Smoking tobacco can reduce a person’s ability to taste and smell things appropriately. It can also stain the teeth yellow/brown. The red colour of the gums starts reducing.

9. Unhealthy skin and hair- Smoking habit can harm a person’s skin and hair. A person who smokes regularly may experience prematurely aged and wrinkled skin. Dark circles and dark lips can also be seen in the long term. It can also contribute to hair loss and leads to balding as well. Face complexion becomes darker with the number of the cigarettes smoked.

10. Risk of other cancers- Tobacco consumption can also contribute to other types of cancer. The American Cancer Society stated that smoking causes 20%-30% chances of pancreatic cancers. People who smoke regularly are also three times as likely to acquire bladder cancer in comparison to people who do not. Smoking cigarettes can also increase the risk of stomach cancer. Tobacco is highly linked to stomach cancers that occur near the oesophagus in the human body. Cigarettes can also increase the risk of: