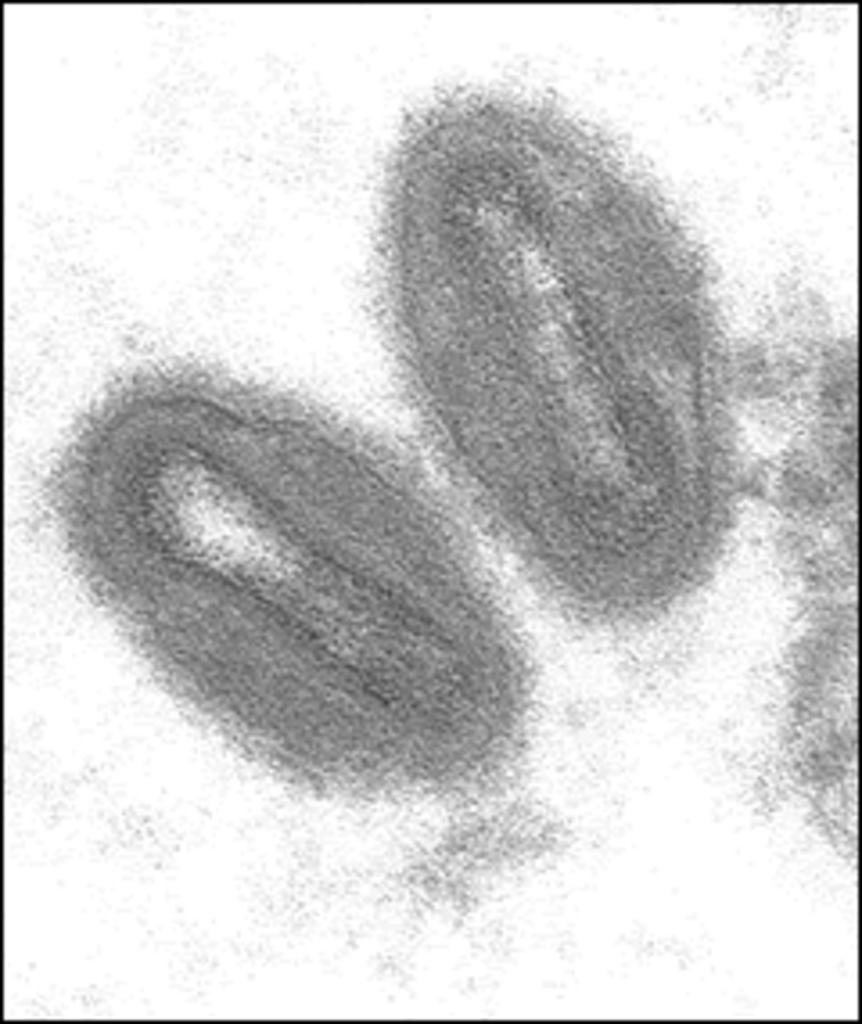 Following the United Kingdom, where the disease was initially detected in early May, new cases of monkeypox disease have been confirmed in the United States, Canada, and several European countries. The disease is primarily found in Central and West Africa and rare cases outside the region are often linked to travel to the area, which makes this international outbreak unusual.

Monkeypox is a rare disease caused by the monkeypox virus, which is found in certain animals and can be transmitted to humans through close contact with an infected animal or contaminated material. It usually does not spread easily between people. The symptoms of monkeypox include fever, headache, woollen lymph nodes and a rash that mostly occurs on the face and extremities. Symptoms usually last two to four weeks and are usually mild. Severe cases, however, can also occur.

The first case of the monkeypox outbreak was recorded in the United Kingdom on 7 May. The patient has been said to have recently visited Nigeria, where UK health authorities have believed he caught the virus. Since then, eight more cases have been confirmed in the UK. According to Sky News, the following UK cases have no travel history and no direct contact with each other, except for the two patients who live together. They are assumed to have contracted the virus through the local transmission rather than travel.

In Europe, Portugal and Spain have confirmed five and seven cases, respectively. The most recent cases have been confirmed in Sweden and Italy, with each country having reported one case. While the source of the infection in Sweden is unknown, the patient in Italy is known to have recently returned from the Canary Islands.

In the United States, there is currently one confirmed monkeypox case, which was recorded in the state of Massachusetts. The patient is known to have recently travelled to Canada, where 13 potential cases of the virus are being examined.

Although the source of the infections has yet to be identified, some suspect that the disease is transmitted through sexual contact. The UK Health Security Agency stated that the recent cases were mostly reported among men who self-identified as gay, bisexual or men having sex with men, and advised those communities to be alert. However, monkeypox had not been previously known to have spread through sex and no compelling evidence exists to prove the theory.

According to Keith Neil, a professor of infectious diseases at the University of Nottingham, the virus may not be transmitted through sexual contact, but rather the close contact associated with sexual intercourse. The Centers for Disease Control and Prevention (CDC) also stated that anyone, regardless of sexual orientation, could spread the disease through contact with body fluids, monkeypox sores or contaminated shared items such as clothing and bedding.

There is currently no proven treatment for monkeypox. It is usually a self-limiting illness that goes away on its own. In terms of prevention of the disease, vaccination against smallpox had historically been effective also against monkeypox. However, the first-generation smallpox vaccines are not currently available to the general public as smallpox was declared eradicated in 1980 and has never happened since then.

According to Euronews, a new vaccine developed by Danish company Bavarian Nordic against smallpox and monkeypox diseases has been approved in the European Union, the United States and Canada, and antivirals are also under development.