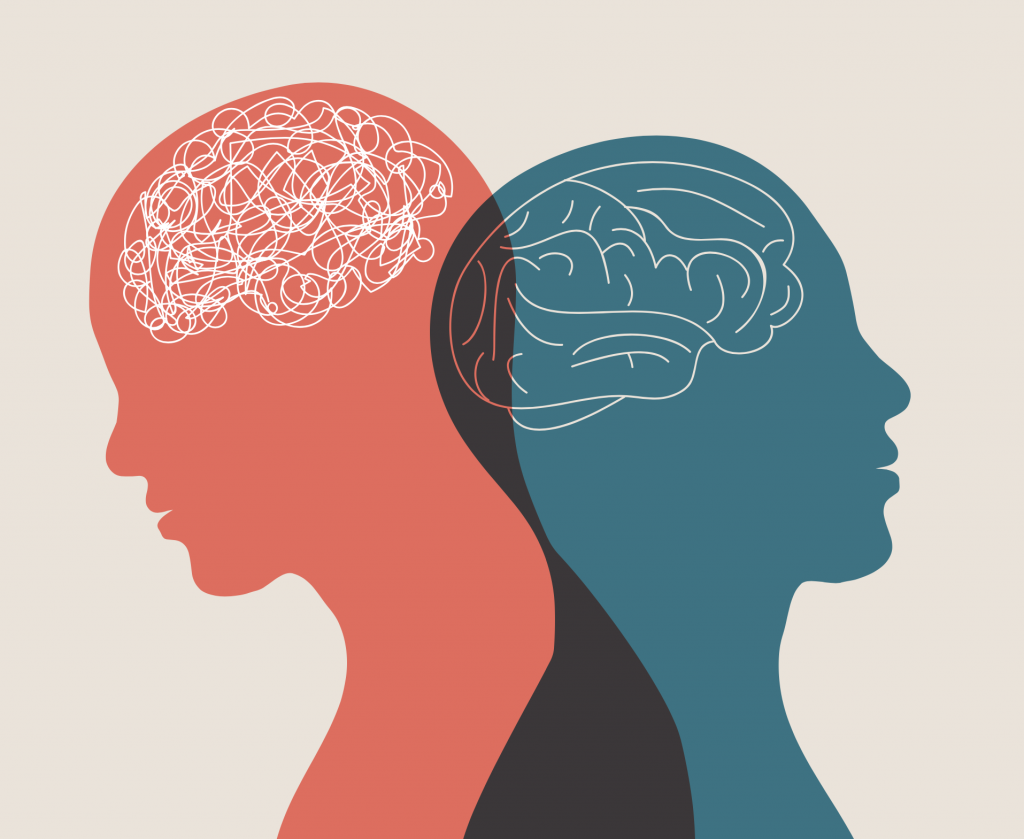 Western media reports cases of a rare disease and warns of the outbreak of the deadly and brain-damaging Borna virus in Germany. In light of the wave of virus outbreaks that have struck the world for more than two years as the Coronavirus began to spread, followed by a series of mutant, then revealed monkeypox virus.

The German authorities issued a warning, which the country's media described as "horrific," after recording a new infection with a rare virus called "Borna," also known as the sad horse disease. Reports state that the "Borna" disease virus (BDV) is a contagious nervous syndrome that affects warm-blooded animals. Although this disease is fatal, it is infrequent and was not previously discovered until a few times after its appearance in Germany in the late 19th century.

And the province of Bavaria recorded the most infections over the years, and new cases were recorded in the same area. Reports indicated that "Borna" causes inflammation in the brain after infection, which leads to death in almost all cases. At the same time, those who survived the virus suffer from long-term damage, according to the newspaper—Britain's Daily Express.

Germany continues to record more infections than any other country, with Germany reporting two infections each year. However, experts assume that the number of unreported cases in the country may reach 6 per year. And the virus of the first and second types has previously been discovered in horses, cattle, sheep, dogs, and foxes, and sometimes people with Borna disease end up with meningitis. This infection affects the protective membranes that surround the brain and spinal cord.

Scientists believe that the Borna virus's transmission occurs through the nose's exposure to contaminated saliva or nasal secretions, and experts have found some links to humans with infection and mental illness.

In 1990, researchers discovered that antibodies to a protein encoded by the BDV-1 genome were also found in the blood of patients with behavioral disorders. However, reports mentioned that many vaccines that can provide some protection against brain diseases are currently available in several countries around the world. Last year, according to the announced plan, the World Health Organization launched a global strategy to eliminate meningitis by 2030.

Over the past ten years, meningitis epidemics have occurred in all regions of the world, with the most prevalent being in the "meningitis belt," which covers 26 countries in sub-Saharan Africa. These are unpredictable epidemics that can disrupt health systems and create poverty - generating huge expenditures that burden families and communities, the World Health Organization reports.

The world is witnessing a wave of deadly virus outbreaks that began years ago with the Coronavirus, which caused the closure of countries for an entire year and the deaths of hundreds of thousands, followed by the spread of other viruses, including monkeypox.