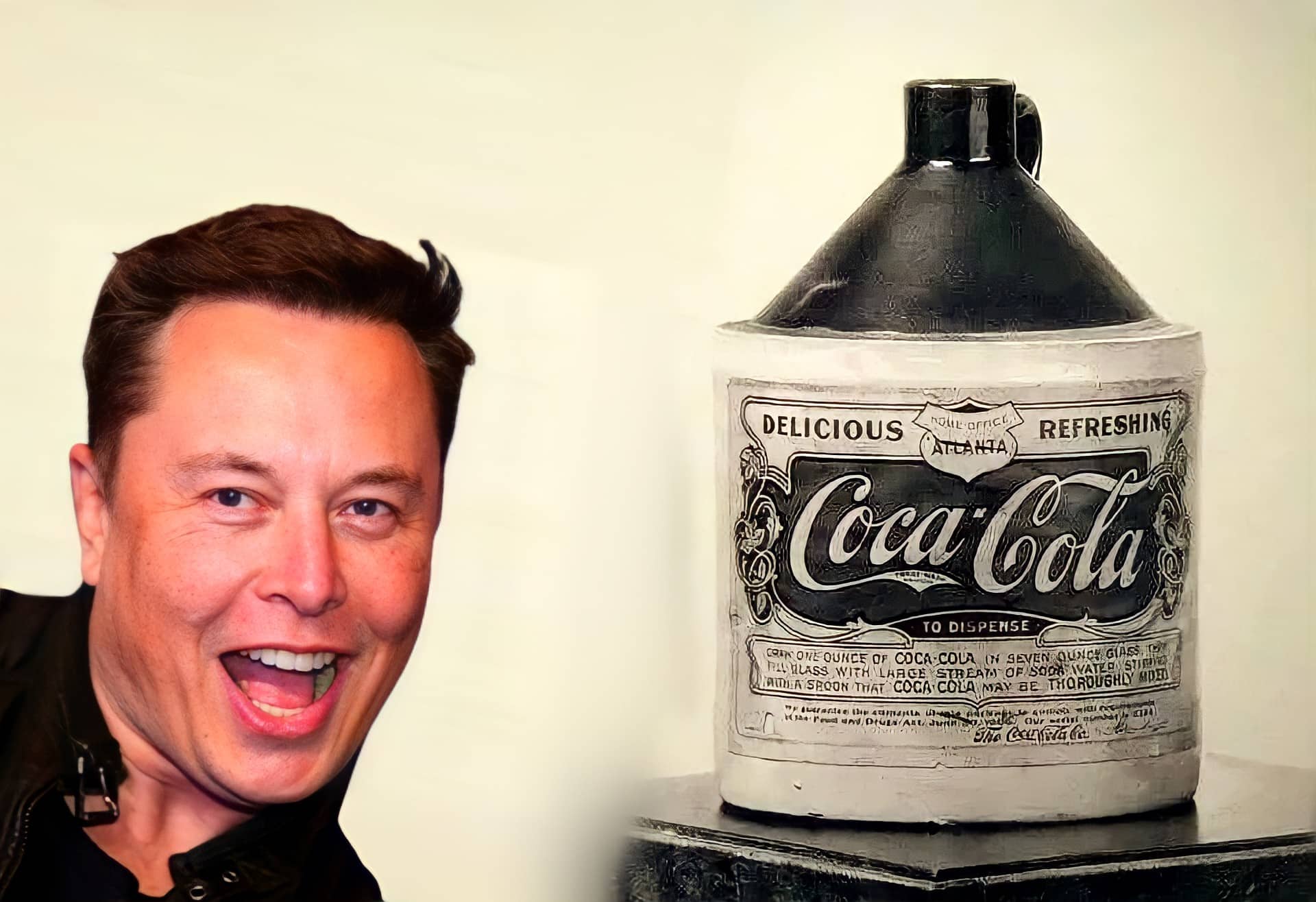 Elon Musk surprised all when he purchased Twitter and became a business owner of one of the largest social media companies worldwide. However, the South African billionaire's dreams are getting bigger and bigger. He announced that he intends to buy Coca-Cola as he jokingly tweeted that he is purchasing coca-cola to put the cocaine back in. The tweet prompts questions and discussions on social media about the possibility of cocaine being used, and cocaine was one of the ingredients in the popular soft drink.

Coke beverages have a rich history, as the company was founded in 1894, making the company one of the oldest companies in the food and drinks industry. The first coke bottles contained cocaine; according to the National Institute on Drug Abuse, when the popular drink was introduced, it was marketed as a "patented drug," and cocaine was legal and a common ingredient in the medical field.

The reason for removing cocaine from soft drinks is the public and the media pressure on the company that can open the doors to lawsuits. Despite the denial from the company's spokesman about the old coca-cola containing cocaine before, it is believed among researchers the first produced cokes contained about 3.5 grams of cocaine. However, it was arduous to know precisely the percentage. Still, Snopes," the famous website for the fact-checking resources," investigated the claims in 1999 and found that there were only 1/400 grains of cocaine per ounce of syrup in 1902. By 1929, it was free of cocaine which was performed by a unique chemical process called

Furthermore, Snope's investigation concluded that the cocaine in the coke drinks was "ecgonine," a tropane alkaloid that can be extracted from coca leaves. It has a close structural relation and is a precursor to cocaine as it is obtained by hydrolysis of cocaine with acids or alkalis.

Since the coca-cola drinks are extracted initially from coca plants and have a controversial history about their ingredients, what about today's coca colas and their essential components?


Carbonated water and sugar are apparent, but you may not know that caramel color is also an important seasoning. Caramel color is a soluble food coloring made by heat-treating carbohydrates. The golden or brown liquid retains the bitter taste and aroma of burnt sugar. Caffeine originated from the Kola nut or cola nut, and as it was mentioned, the use of stimulants in this popular soda drink was cacaine and caffeine, which explains the name coca-cola. It also has a stimulating effect but gives cola a characteristic bitterness. The exact formulation of Coca-Cola's natural flavors is considered a trade secret about Natural flavorings. The official original copy was kept in the Atlanta Main Vault of SunTrust Bank for 86 years.

Despite Coca-Cola's popularity and success, some transparency and questions need to be answered because it is suitable for the public to know what they are drinking, especially when the company has such a controversial history and drink formulas.