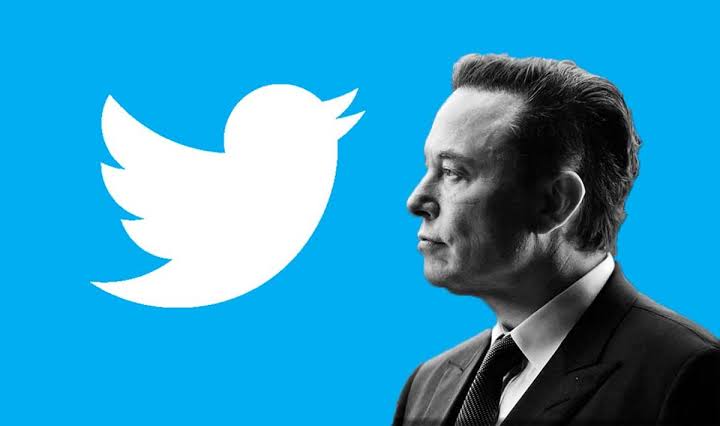 Twitter has filed a lawsuit against Elon Musk at a court in the State of Delaware in response to his decision to terminate his $44 billion bid for the social media giant.

In the suit filed with the Court of Chancery, Twitter stated that “Musk refuses to honor his obligations to Twitter and its stockholders because the deal he signed no longer serves his interests.”

“Musk believes that he, unlike every other party subject to Delaware contract law, is free to change his mind, trash the company, disrupt its operations, destroy stockholder value, and walk away.”

Twitter accuses Musk of backing out of the deal because of the hit Tesla’s stocks have taken since the merger agreement, tagging it as “hypocrisy.”

“After the merger agreement was signed, the market fell. As the Wall Street Journal reported recently, the value of Musk’s stake in Tesla, the anchor of his wealth, has declined by more than $100 billion from its November 2021 peak. So Musk wants out. Rather than bear the cost of the market downturn, as the merger agreement requires, Musk wants to shift it to Twitter’s stockholders.” Twitter states.

The merger deal, proposed in April, revealed Musk’s intention to purchase 100% of Twitter at $54.20 per share. However, barely three months after the merger agreement had been reached, Musk and his legal team announced last week that they would no longer go through with it over concerns surrounding spam accounts figures and staff management.

Musk’s team claims Twitter has “refused” to submit complete data and information on the population of bots and spam users on its platform to prove its claim that such accounts constitute less than 5% of its total users.

In a new official tweet by Twitter’s board Chair, he states that the lawsuit is to “hold Elon Musk accountable to his contractual obligations.” This comes five days after he tweeted that Twitter would be taking legal actions against Musk. The lawsuit against Musk requests he complies with his “obligations to work toward satisfying the few closing conditions” and is ordered to close the deal.

However, there may be speculations that Twitter would be mandated to present their confidential data in court as evidence of reported spam and bots user population. Some minutes after the lawsuit release, Musk on Twitter posts “Oh the irony lol.”