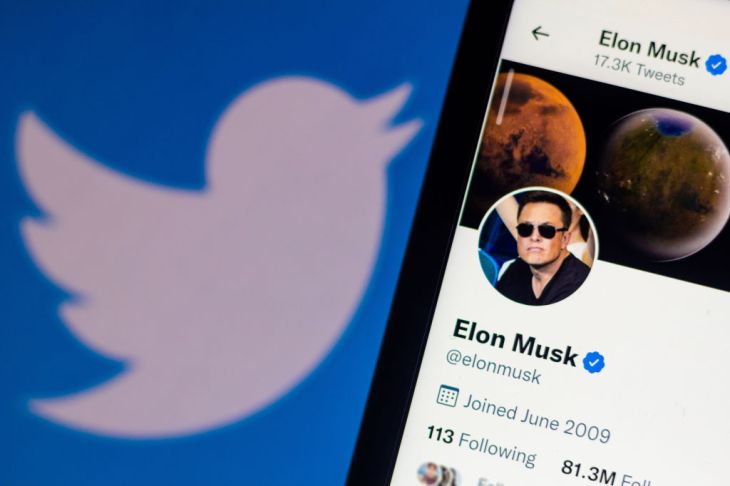 The Chief Judge of the Delaware Chancery Court has granted Twitter's appeal for the trial of Elon Musk. The social media giant, last week, filed a lawsuit against the world's richest man and Tesla CEO over bailing on their contractual agreement of a $44 billion purchase. The trial is to be held for five days in October.

The court, which presides over corporate and fiduciary matters, held a virtual hearing for Musk and Twitter's legal team. The hearing was presided over by Chancellor Kathaleen St. Jude McCormick, who had tested positive for Covid-19 after Musk's no-deal announcement.

Her decision of an October trial falls in favour of Twitter, who requested a trial in September over Musk's bid for it to take place in mid-February to prepare thoroughly. Chancellor Cornmick, however, decided that the case be resolved quickly for uncertainty and to avoid further harm to the sellers, in agreement with Twitter's claim.

Bill Savitt, Twitter's Attorney, argued that the longer the merger deal remains "in limbo," the more uncertainty and "irreparable harm" Twitter may face as the sellers. Savitt said that the public dispute has hurt Twitter's reputation and may continue to do so if the trial extends. He mentioned that two months is enough for an experienced counsel to prepare for a trial.

Musk's top lawyer on the case, Andrew Rossman, argued that his team of experts needed more than 60 days but up to 6 months to prepare enough information and data for the trial. He insisted that Twitter's refusal to submit genuine data on the volume of spam accounts and bots as requested led to Musk's withdrawal from the merger agreement. He emphasised that Musk received "obfuscation, generalities, and excuses" instead of factual data to prove their claim that spam bots constitute less than 5% of Twitter users.

Savitt argues that the volume of spam accounts and bots on Twitter wasn't taken into acknowledgment in the agreed-upon deal. He addresses Musk as a "buyer looking to conjure an exit ramp for a deal that doesn't have one." He refers to Musk's bid for a February trial as a strategy to drag the case for as long as possible until it's neglected or doesn't "face a reckoning."

"Mr. Musk has been and remains contractually obligated to use his best efforts to close this deal," Savitt stated. "What he's doing is the exact opposite of best efforts. It's attempted sabotage."