Explained: Of Festivities And Finances, What Does An Impending World Recession Bring? 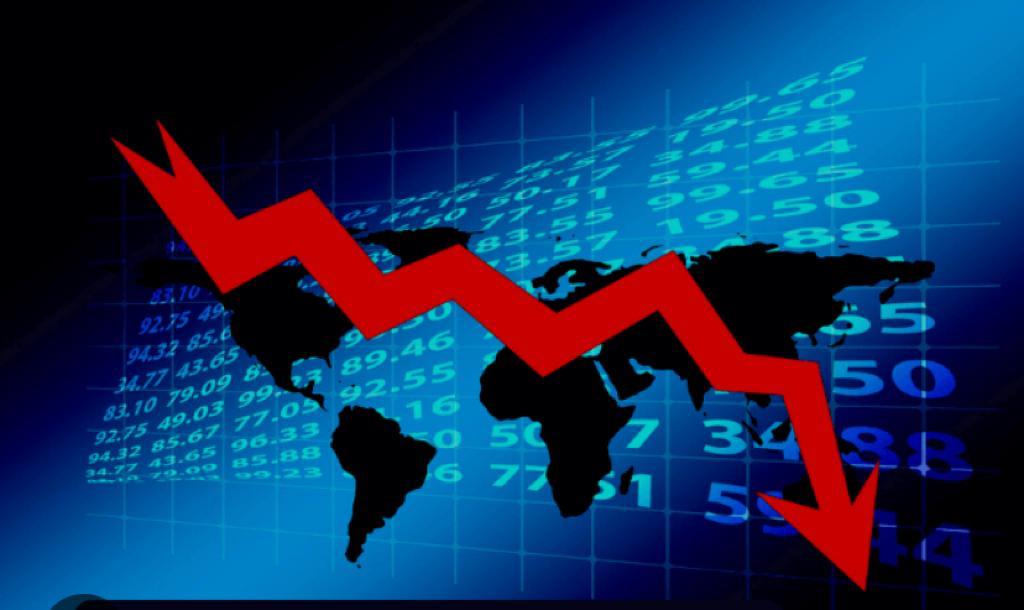 The holiday season is here! Stores are decked up with decorations, clubs are playing the seasonal Christmas numbers, restaurants have put out exciting offers, and our inboxes are filled with marketing emails from retailers. Like every year, people want to make the most of this time. With an exhausting pandemic having just passed, this year offers the room to make up for two years of isolated ‘fun’. But amidst all the joy unfurling worldwide, can people really escape an approaching economic crisis? Several economies are contracting, forecasts are shrinking, layoffs are growing at an alarming pace, hopes of a rebound are non-existent, stock markets are volatile, and rising prices of mass consumption goods is wrecking the common man’s savings.

Are these the signs of a recession? If yes, how will it impact us? Should we rather save for the future or indulge in the excitement of the holiday season? Lets examine.

A recession is an economic downturn - a period of time when a country’s economy stops growing. A common rule of thumb to explain this trend is a decline in Gross Domestic Product (GDP). If GDP continues to plummet for two consecutive quarters or half a year, a country is said to undergo recession. This is the situation as it stands for the most part in the western world. The United States, United Kingdom, Canada, European Union, Australia, Japan, South Korea, and China – all these nations are plagued by an economic crisis. The world’s largest economies are said to be dipping into recession in as early as 12 months. Why has this been the case?

A tightening monetary policy, a rising cost of living, high commodity prices, and tighter financial conditions – these facts could push these countries into a synchronized growth slowdown. Once they fall, they could potentially drive the global economy into recession, according to the World Bank. But is there any merit to this argument? Evidently, there is. An example is the case of the United States. The US is still the world’s largest economy, the biggest importer of goods and services, and accounts for a quarter of the global GDP. Simply put, it plays a crucial role in the world financial markets. What happens in America need not necessarily stay in America. A domino effect of sorts – most of earlier global recessions have coincided with sharp slowdowns in the USA. This trend then spreads to Europe, which this time has already shown its presence. The EU braces for a tough winter as growing costs of living strangles the people and the economy.

Which nations will face the biggest hit? According to a report by Bloomberg, Germany, Sweden, and the UK will suffer at least a three-month period of contraction. The UK has already started bearing the brunt of this. The country’s economy has shrunk and output has fallen in the last quarter. The Bank of England predicts this period to last for more than two years. For now, the Tory government plans to raise taxes and cut down expenditure. If this were the economic situation in first world developed nations – where does this leave others? For example: The South African economy is likely in recession, according to Citi. It’s GDP contracted by 0.7% in the second quarter, the economic growth outlook has slipped to 2%. In Argentina, the rate of inflation has climbed to 83% and its complicated structure of rules and taxes has amplified their grave financial situation. A similar crisis looms in Tunisia and Egypt where there are record levels of sky-rocketing inflation. These are just a few examples of many.

According to surveys, there are more than 15 countries that are in the danger zone of an economic crisis. Some of them are: Ghana, Kenya, Ethiopia, Nigeria, Belarus, El Salvador, Sri Lanka and others. These economies are unlikely to recover from damage anytime soon. The IMF believes, “the global economic outlook is getting gloomier than earlier”. The common indicators point to further challenges for the world at large. The pandemic-induced slowdown and the Russian invasion in Ukraine are issues that are still crippling the financial numbers everywhere, if not addressed urgently.

Where does India stand? Experts believe that India is not really at risk at the moment. This could be the case for a number of factors – lower debt compared to others, young demographic population (working age groups), land large inbound investments after COVID-1. These would primarily help the economy avert a recession. Moody’s, for example has researched that India and other countries in the Asia-Pacific region are expanding due to delayed reopening from lockdowns. Due to this, a recession is not expected soon, but could potentially face a rising interest rate.

Between the festivities, it can be quite challenging to grasp the gravity of the impending economic doom. But saving, arming oneself with information, researching on current financial trends, and boosting skills profiles to attract job are the first stepping stones to tackling this catastrophe.