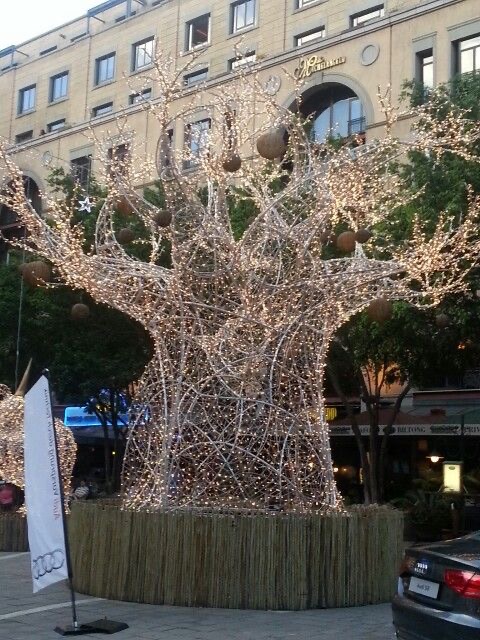 Wonga mentions, “As many as 78% of South Africans stay at home this summer, 47% city affordability is one of the main impacting factors that contributed to their travel plans”. The survey finds that while 23% are working over the holidays, the increase in fuel contributes to festive season travel plans this year. Many people say the upsurge in prices is the reason why they will be staying home this festive season, says James Williams, head of Marketing at Wonga.

27% will be traveling within or to Gauteng, which was the first time this province became a popular destination for holidays. According to research, people are choosing to spend their holidays inside their regions. Western Cape was second with 18%.

KwaZulu-Natal, which has been on the top for four years, is in the third position with 16% of people who had planned to travel there. This may be because of the beach closing this year. In 2021, 48% stayed at home during the festival season. KwaZulu-Natal, Western Cape, and Eastern Cape were the top holiday destinations.

This year, the number of people travelling abroad has decreased to 2% compared to 5% before covid in 2019, which may be because of the rise in travelling abroad. Even though people plan to go wild over December, the spending cost has decreased to 6%, which is an average budget of R5,968 each for extra expenses this period. Food and drinks are a third of expenses, then comes transport, which is 17% of the budget.

As COVID got worse, many people were affected. Few people plan to buy gifts this holiday season, and those who do are the 72% giving to spoil their families. Money and gift vouchers are among the presents that people intend to give away, as they did in 2021. The rest intend to make their own gifts rather than buy them or purchase them at local affordable markets.