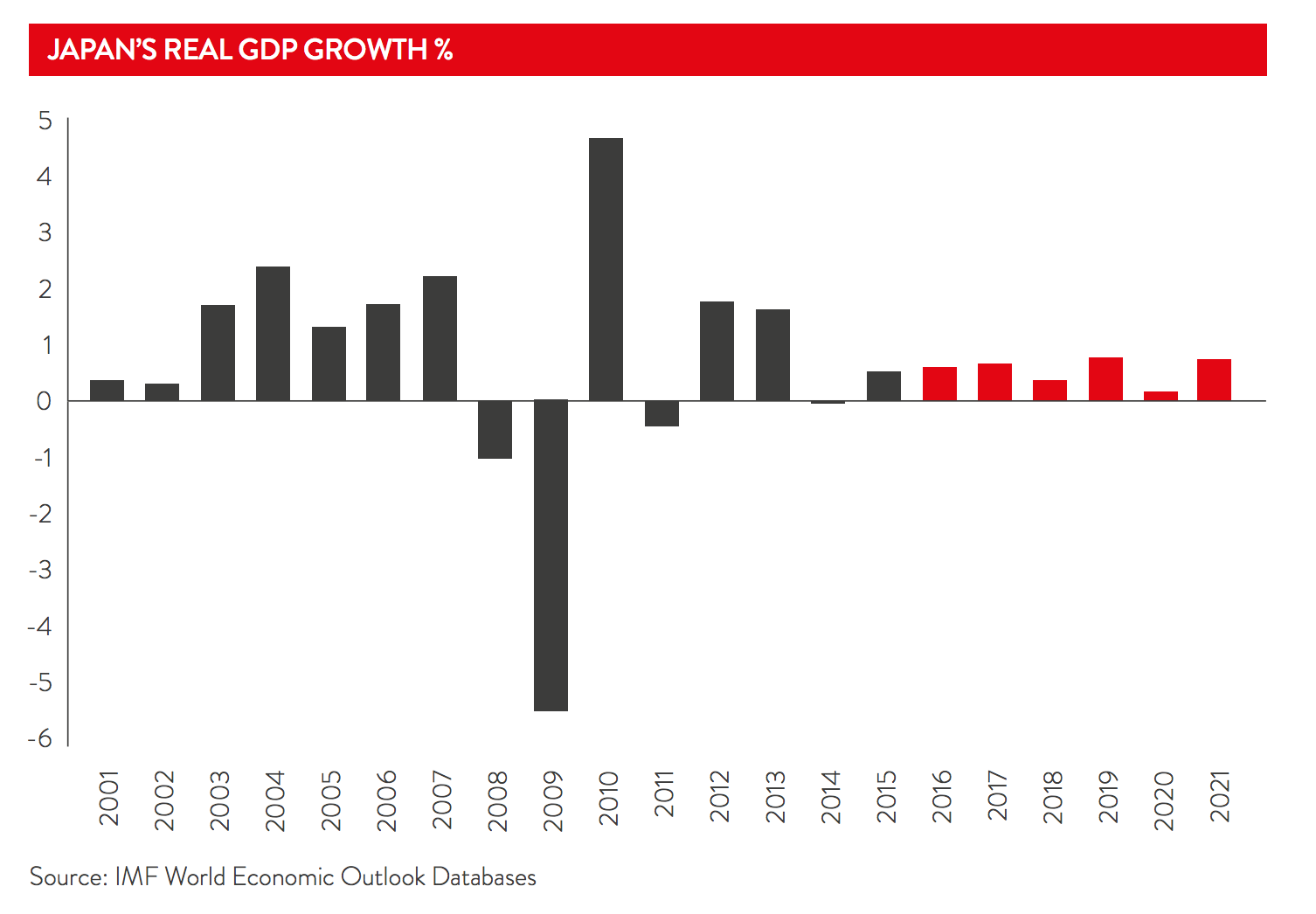 Japan has shocked global headlines over the past few days as the government releases its nationwide “Sake Viva!” competition asking younger people (20-39 years old) to submit business proposals that encourage youth to drink more alcohol. Reasonings are entirely economical, simply aiming to revitalise the shrinking alcohol market and improve tax revenues which have declined from 5% in 1980 to near 1.7% in 2020 according to The Japan Times. The nation's ‘super aged’ population, declining birth rate, and post-pandemic lifestyle changes to sobriety have been further driving factors.

The competition will run till 9 September and advocates innovative thinking with the use of technology; the metaverse and AI are two targetted suggestions according to the local website JiJi.com.

The idea of making drinking more attractive has been highly controversial, with some critics dismaying the promotion of alcohol whilst others see it as an opportunity to attain business exposure whilst contributing to the national economy. A balanced mid-point in this discussion is difficult, therefore demanding an analysis of Japan’s economy to see what other sectors could otherwise be promoted, namely agriculture, manufacturing and services.

Agriculture is the smallest economic sector, employing 3.9% of the nation’s total labour force whilst offering 1.2% of real GDP. The insignificance of this sector is mainly due to the scarcity of farming land and labour as it makes domestic production and distribution costs high.

Proposing business strategies to boost Japan’s agriculture sector can allow this industry to grow whilst offering older demographics the option to continue working in farming till their seventy-year retirement age. Vertical farming techniques, like the lettuce-growing Keihanna plant, assists in overcoming issues regarding land scarcity and are currently thriving in Japan where land and labour are in short supply.

Investing further into such strategic agriculture offers Japan not only economic opportunities but the ability to improve self-sufficiency and the overall wellbeing of communities involved in growing this sector.

Further, despite the well-documented global shift away from manufacturing in most developed countries, this sector is the second largest in Japan, contributing more than a quarter to real GDP and labour supplies each. This sector's boom has been encouraged by the nation's technologically advanced producers in motor vehicles, electronic equipment and other mechanical and chemical productions such as Nissan and Ryobi. Still, Japan has high manufacturing costs because its resource and land scarcities force the nation to be largely import-dependant on raw materials and fuels.

Setting up schemes for younger people to be involved in pitching business ideas that can support the growing domestic and international electric vehicle market is alluring. BloombergNEF data analytics have shown that the ratio of electric cars to chargers is left-skewed. Increasing the distribution of investments into the production of charging stations is imperative and an opportunity for young people to engage. It can help build a vibrant manufacturing industry while offering new youthful knowledge and skills for a substantial push in innovation. Supporting the electric industry is crucial for pitching new ideas for motorised electric vehicles that suit Japan's ever-shrinking space and lagged economy as shown by the release of Mitsubishi's tiny and heavily subsidised ‘Kei EV’ model earlier this year.

Lastly, Japan’s service sector accounts for the largest proportion of labour and GDP, 70% and 74%, respectively. It is the largest economic sector and covers finance, tourism and transportation. Nonetheless, high government regulations mean that the laws, restrictions and high start-up costs are major barriers for smaller businesses to become established and expand. These costs prevent retailers from marketing the lowest prices, hence decreasing consumer demands.

Improving the productivity of this sector whilst maintaining its international competitiveness is crucial; RIETI consultants continue to state that there is potential for large productivity gains from the service sector, all that is needed is to learn from the examples of others.

Considering the insights of native residents – young and old – and from successfully productive industries like Peach Aviation Ltd, Japan’s economy can be further invigorated whilst offering new opportunities in labour, market competitiveness and consumer demands. The low-cost Japanese carrier, Peach Aviation Ltd, has been one of the most successful models, credited for its high load factors, 24-hour operations, efficient check-in systems and an exclusive terminal at Kansai Airport. By copying successful traits concomitantly with easing the rigidity of government regulations, Japan can allow smaller firms to assemble and reproduce diversity within the service sector's markets, ultimately generating varied avenues for cash flows whilst catering to ever-changing consumer demands and needs.

By overviewing Japan's economy, it is clear that there are other, more worthwhile, sectors to support other than the beverage market which some have appointed as 'ridiculous'.

Japan's long history of convoluted trends of economic growth has meant that the nation should aim to maintain its comparative advantages whilst broadening its existing market horizons. This can be done like the “Sake Viva!” campaign; setting competitions to exploit the knowledge of Japan's young and superfluously old generation to boost the economic productivities of the industries acting as the main crutch for the economy.

Through this, a greater outreach will be met in skill, knowledge, and talent that cuts across demographics for the optimistic possibility of strengthening Japan’s international competitiveness and domestic development now and more so into the future.