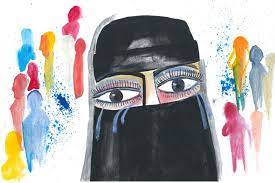 A website called “Sulli deals” put Muslim women “on sale” around the world, mostly Indians, on the website, it shows in a bid to target and harass them. Hundreds of photos were uploaded on the ‘Sulli deals’ website by an unknown group, this website was hosted by GitHub. So what is the meaning of Sulli? Sulla or Sulli is a derogatory term that is used to refer to Muslims. This matter comes to light when on Sunday a Twitter user named ‘K’ got the link of the websites, through someone and posted on Twitter about this website named “Sulli deals”, and she is one of them who are named on the website. After investigation, the Owner of the website was not identified immediately but the hosting platform GitHub (Software development platform), took this website down from its server. 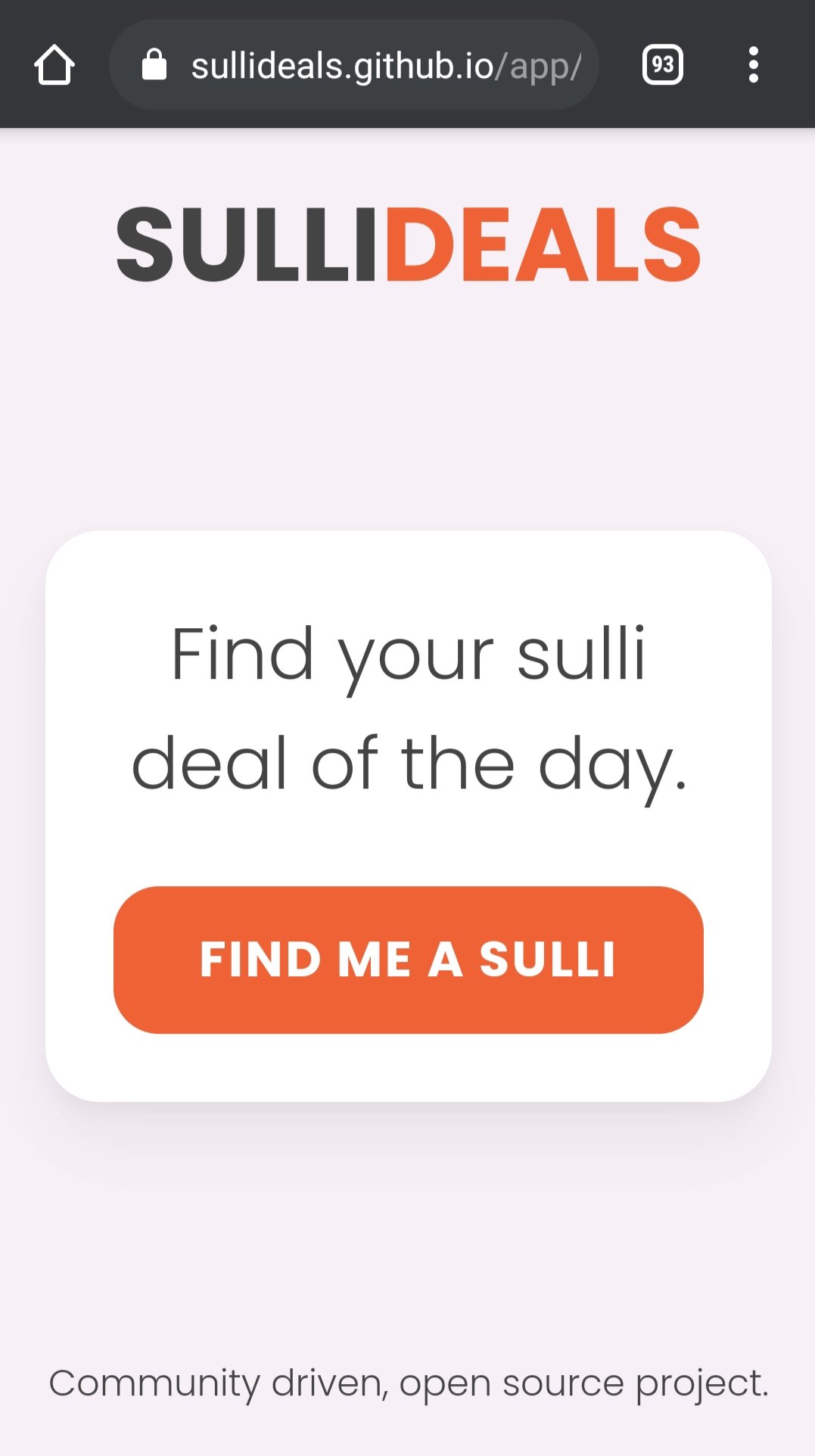 ‘GitHub has longstanding policies against content and conduct involving harassment, discrimination, and inciting violence. We suspended user accounts following the investigation of reports of such activity, all of which violate our policies.’ GitHub’s spokesperson told a newspaper. On the website when you open it, it would ask the user to click on ‘find your sulli deal of the day, then it will randomly show a photo of a Muslim woman as your ‘sulli deal of the day. These photos of Muslim women were taken from social media without their concern and shamelessly put on sale, just think about those women, who saw their profile on that website and got shocked and worried after seeing herself on sale on a random website. A pilot by Profession, Hana Mohsin Khan told The Quint “I was shocked to see my face being right there, displayed as the deal of the day”. Not only Hana Mohsin Khan, but many other women raised their voices on social media against this website, Fatima Khan, a senior correspondent in The Print news channel was also targeted by this website and recognized herself on that website, she tweeted “When this type of incident happens, many weird and scary thoughts start running on your mind, what type of more information they have? How much they can go far to harass me? 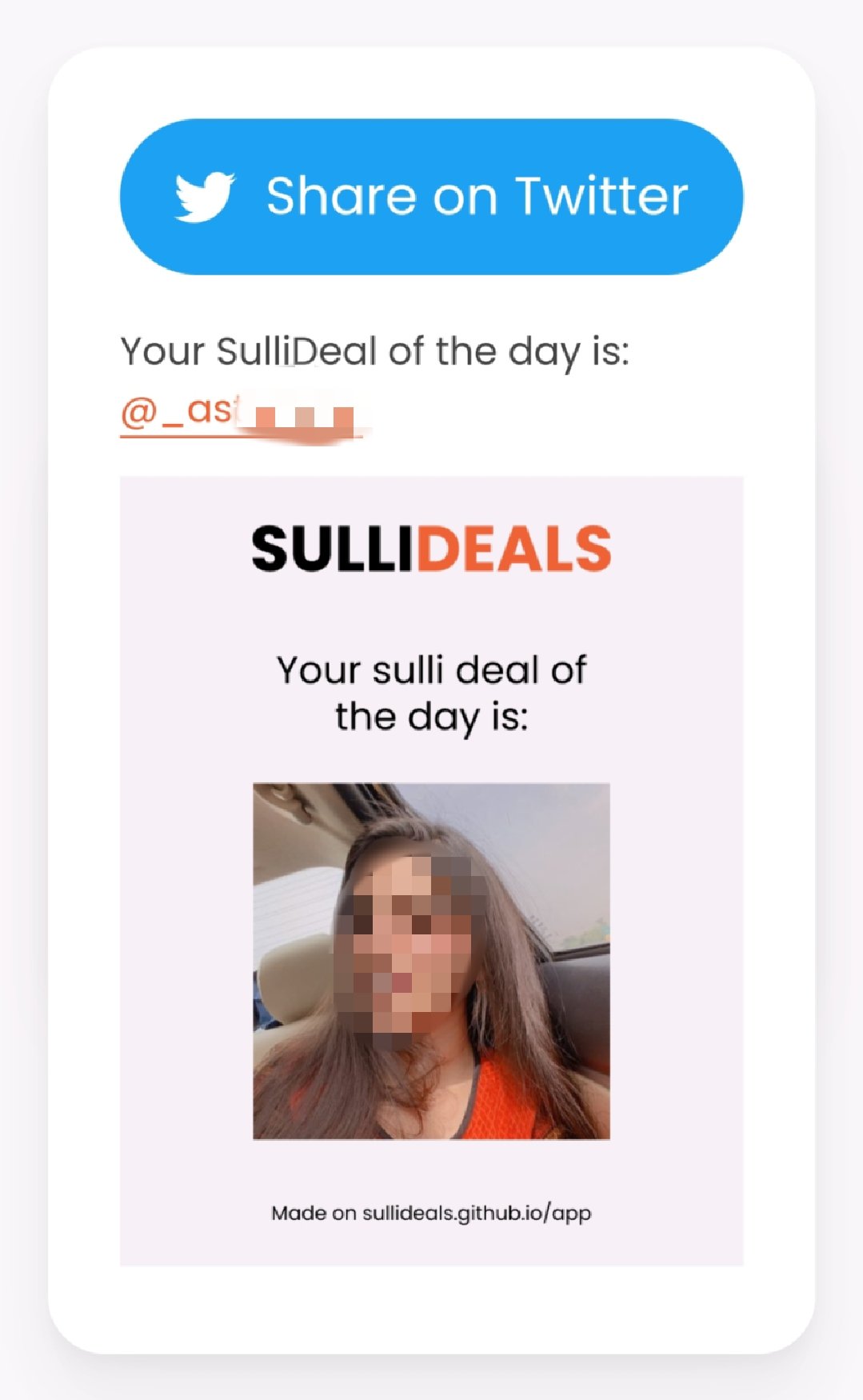 These types of incidents have been happened before as well, like on 13 May, a Youtube channel called ‘liberal Doge’ had streamed pictures of Pakistani Muslim women in an abusive and sexualized video. This video was shared on the youtube channel on the occasion of Eid and named ‘Eid special’. After the controversy, the video was down by the channel, and just after that incident, Muslim women were auctioned on Twitter. The Twitter user name ‘K’, who first shared the link of this website has also tweeted that ‘back then we reported about it and moved on. But the same people must have regrouped on this website and have been dealing in Muslim women online for the past 20 days, completely unnoticed. It makes me sick to my stomach.’

Those who have done this type of incident bring shame to the country, we are taught from the beginning that respect women, give them respect, but what kind of respect is this which will be given according to religion. I don't know why people have the mentality that we are doing a very good job by degrading other's religion but this is all wrong, Putting pictures of girls on social media and auctioning them without their consent, what is the mentality of this civilized society, it is such a degrading thing that we see such things in our society and we have to face all this. No matter how strong you are, but if this type of attack, your picture, information is made public, it scares you, disturbs you. Many girls who have faced such harassment for the first time have even deactivated their accounts.

According to research, this app was launched on 14th June. The highest activity occurred between July 4-5. It was an open-source community app built on the software coding provider platform GitHub. The 'Sully Deals' app is no longer on GitHub. Nor is it known who designed it. Some of the Muslim women whose information was shared in the app are women from Delhi and some from other cities. Contacted Delhi Police regarding this, but did not get any response. The Delhi Commission for Women has talked about registering an FIR by sending a notice to the Delhi Police.

A complaint has also been made to the Mumbai Police. Mumbai-based Fatima, who was subjected to harassment through this app, has complained to Sakinaka police station on July 5. In response, by writing a letter to Twitter India and GitHub on behalf of Sakinaka Police Station, it has sought information about the creators of the app and those who shared it on Twitter. From GitHub, the police have asked for information about the IP address, location, and when the app was created. Along with this, the email id and phone number used to make the app have also been asked. Apart from this, data has been sought from Twitter to delete some objectionable tweets and the people running that handle.

Don't know when this game of religion will end, when people will become civilized, they will become wise and decent, such incidents bring shame to the country and it is very embarrassing to see that even today people have this type of sick mentality, Don't know if these people with this type of mentality will now be able to recover or not, but we should take utmost care that our future generation should turn out to be intelligent and educated and don’t do such stupid and shameful acts.