The Great Resignation: The Power of American Workers 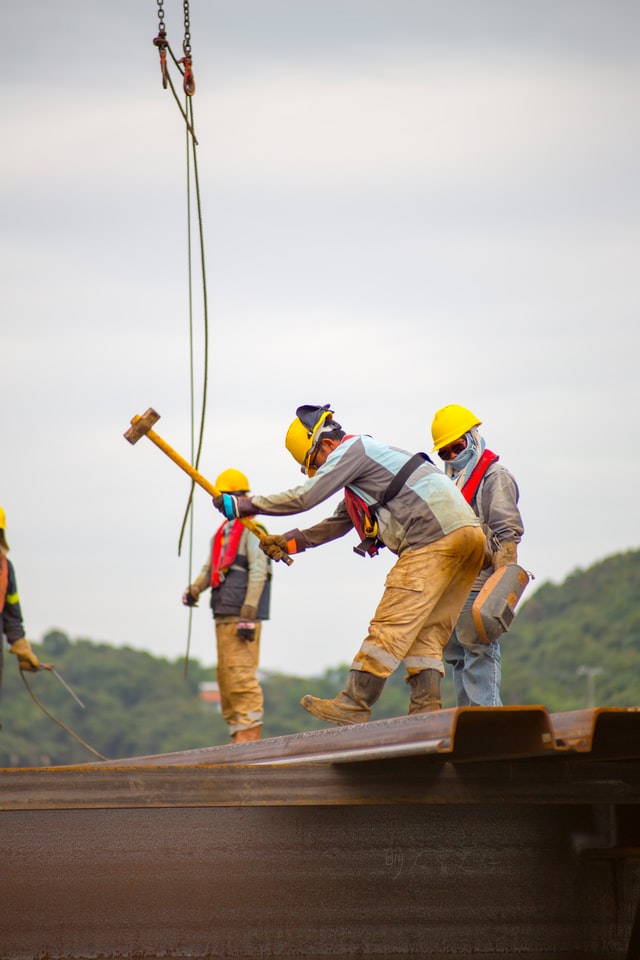 America is famous for many things. Most people outside of the US know America to be a country that is deeply proud of being the first democratic country, being one of the massive consumers of fast food, and home of successful, large corporations that have gone global. The United States has always been seen as a land of opportunity where people can build a name for themselves and start a new life. However, the reality is vastly different.

Despite progress the United States has made in recent years, its minimum wage has gone unchanged since 2007 and remains at $7.25 per hour. And while many jobs paid well above that standard before the pandemic, many workplaces are now experiencing worker shortages because of what Americans have now perceived as low pay. Many workplaces have experienced staff walkouts in the past year, and large communities of unskilled workers are forming groups, such as r/anitwork and r/WorkReform on Reddit, to combat what they perceive as poor working conditions and low wages. Many of these online groups have had a noticeable impact on the workforce, as workers rally against their employers on the grounds that they have not been adequately compensated for their work and have been mistreated by management. A good example of this is Kroger employees suffering from mistreatment by their managers. Kroger employees have reported that managers often harass for being too slow and having poor pick times, and such complaints could potentially ruin Kroger’s image among job finders in an era where good employee-employer relationships matter. The ideas of better wages and better working conditions spread by online communities on Reddit and TikTok have reached job seekers across America. People currently searching for work are only considering high-paying jobs or jobs paying well above $7.25. This movement is known as the Great Resignation, and one can see it is more about workers quitting in mass. It’s a about workers who are upset with the way they treated, the amount of the money they make, and the mistreatment they suffer in their work environments. It seems as if the media has dubbed this movement “The Great Resignation” in order to simplify for mass consumption. The movement has taken off ever since the pandemic hit the United States in 2020. But what does this decentralized movement mean for corporations and for middle-class and working-class Americans?

During the pandemic, many people were laid off from work or had to work remotely if their job allowed it. And when workplaces opened up, many workers did not return to their positions. Workers close to retirement age left their jobs in mass to enjoy their time with their families, and young workers turned to other employment that offered better wages. From 2020 to the current day, restaurants, grocery stores, and other places paying barely above $7.25 suffered from a lack of workers, and though this seemed temporary it quickly became worse.

More and more workers left their jobs in search of better employment. Some formed online communities like the ones mentioned above, and in r/antiwork, one can see the sentiment of many of these workers. Often, these Redditors, a term used to describe users of Reddit, post message boards complaining about the mistreatment they suffered while working in the service industry; many complained about shouting customers, toxic work environments, and, of course, low pay. And of course, Reddit is not the only site that has users part of the Great Resignation.

TikTok has been another platform disgruntled workers have taken to voice their concerns or frustrations with their former employers. One video posted on TikTok even shows an entire staff of workers walking out of their place of workers after their favorite manager was fired without reason. The case is simple from the side of the employees then. They are done with being disrespected at work (disrespect targeted to them, their co-workers, and sometimes, their managers) and receiving low payment for the services they provide. And how has this affected the employee-employer dynamic

Many employees have formed unions to force their employers to negotiate. Three Starbuck locations have already voted to unionize the past week. Employers have found themselves competing against one another for workers, and many of them recognize the job market has turned in favor of workers and not employers. As stated previously, many of them have turned to increasing wages while others have tried offering more benefits to their jobs. Out of these two different approaches, the former is the one that seems to appeal to unemployed Americans. Employers have been treating their employees with more respect, but customers’ attitudes continue to be a problem.

While the answer may seem to be simple, it is far from it. There are a variety of reasons why workers are leaving their jobs. Not only does it stem from low wages, but many fast-food workers also cannot afford proper healthcare. In America, medical insurance is provided through the employer and not the government, and a company only gives you medical coverage if you are a full-time employee. Because of this, there are a great number of Americans without medical insurance, and the pandemic perhaps served as a wake-up call they need health insurance if they mean to take care of themselves. As such, workers have not only left because of poor working conditions and low pay, but also to find decent medical coverage in other workplaces.

So the service industry has been the industry that has suffered an enormous blow from the Great Resignation. However, offices have also lost workers and plants and factories. Many office workers do not want to return to their places of employment and would prefer to continue working remotely. As such, many people are searching for jobs that allow them to work at home, and these jobs are seeing no shortage of workers. These remote jobs hire people from across the US, so their search for new employees takes them throughout the country. Industrial workers do not have such luxury, but many are leaving to find employment in a different field of work with better working conditions. So what does it all boil down to?

People are simply fed up with low wages, no healthcare coverage, and horrible working conditions. Many blue-collar workers, in years past, have felt mistreated or underpaid at work, and the pandemic gave them the push they needed to seek alternative employment and find better opportunities. This places a lot of stress on low-level management despite this problem being one that needs to be addressed at the corporate level. Corporations that refuse to adapt to the demands of the working class are losing employees. Because their workplaces are so short-staffed, less care and time are being put into those workplaces. Fewer people are consuming their products or using their services, which means fewer profits for the corporations.

Ultimately, a blue-collar worker is going to find employment wherever they can. And in a job market that is continuously searching for workers, they have their pick of the lot. And if a job is not a good fit, there are plenty more of which they could choose from. For skilled workers, the story is very much the same. It seems that nearly every worker, unskilled or skilled, might benefit from the Great Resignation. And while this may be bad news for corporations and small business owners, it is good news for the working-class and middle-class American workers.

Dark Side Of Fashion And Fads