The new "Marshall Plan" for Ukraine: what to expect 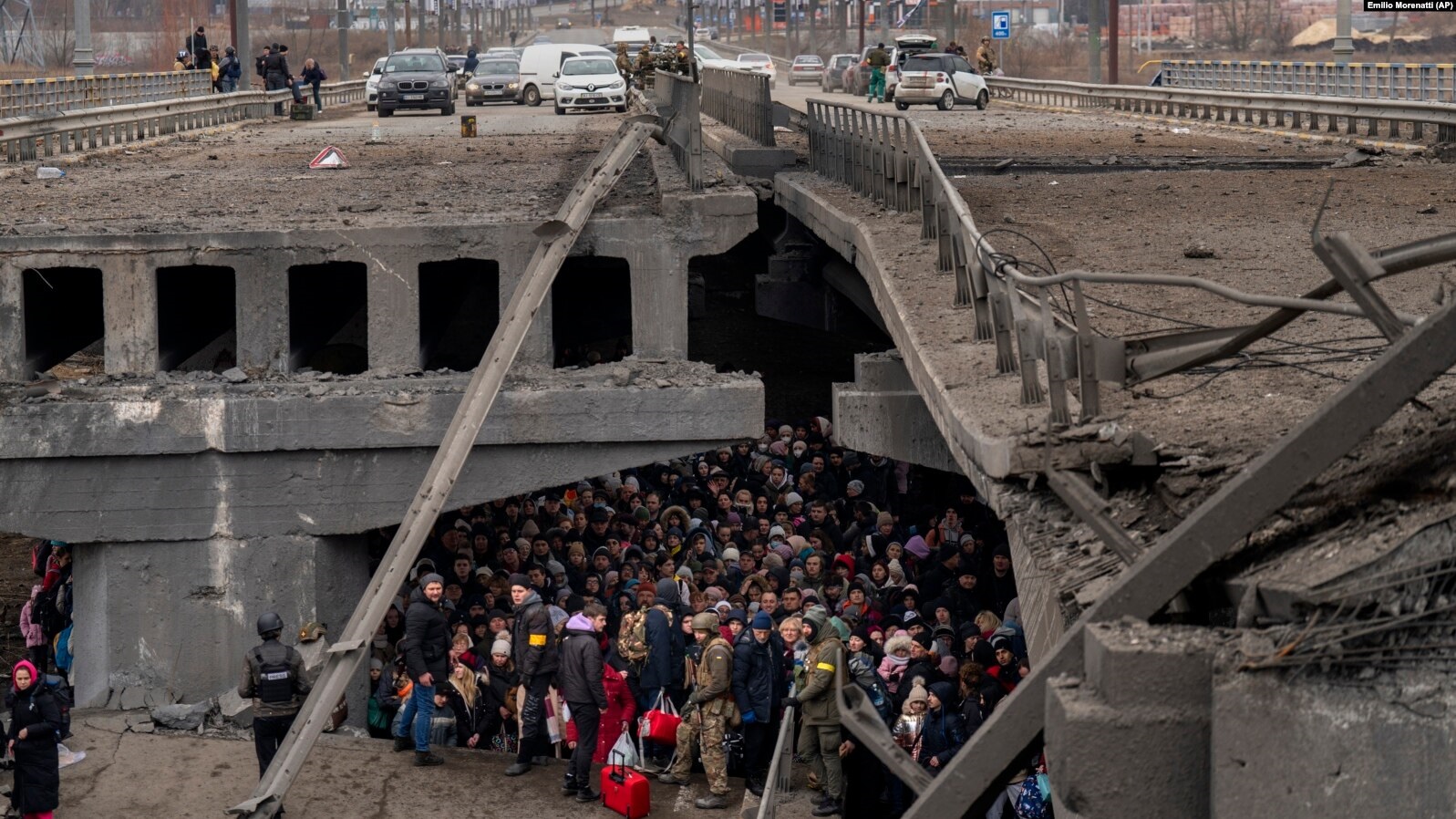 At the beginning of July, an international conference unprecedented for post-war Europe took place in the Swiss city of Lugano.

During international meetings held on the fourth and fifth of July, 35 countries of the world discussed the most crucial issue in Europe today: the post-war economic and financial plan for the recovery of Ukraine.

This meeting became unprecedented for Europe because, since the end of the Second World War, such a large-scale plan for recovery of the economy and infrastructure of a country affected by a military invasion has not been discussed in Europe. At the Ukraine Recovery Conference (URC2022), a commission was formed to further discuss the economic recovery plan proposed by the Ukrainian government, which has already received the name – "the new Marshall Plan ".

At the conference, Ukrainian government officials presented their vision of post-war Ukraine to the world community. The plan is designed for 10 years and has three stages of implementation, and the total amount of future investments should reach approximately 750 billion dollars.

The plan must become comprehensive for Ukraine and lead to the complete modernization of the country after the war. According to the idea of its authors, in 10 years the country should become a full member of the European community with a modern economy, infrastructure, and social sphere. It means that all areas of life will be restored, and not just the defence area.

According to the authors' plan, the donor countries will invest funds in the following areas:

2. Integration with the EU;

10. Modernization of regions and housing construction;

As we can see from the main points, the URC2022 program is not only about investing money. Here we are also talking about attracting private and investment capital in the forms of long-term investments in various sectors of the economy. To this end, during the conference, Prime Minister of Ukraine D. Shmyhal announced the Ukrainian government's application to join the OECD and presented a platform for future investments in modern technologies Digital4Freedom.

Some countries participating in the conference are already trying to select regions of Ukraine in which their governments will be interested in investing financial resources for economic reconstruction or as investments in new "green" industries in the future.

Where should money and investments in the Ukrainian economy come from? These are, first of all, investment programs of the signatory countries of the URC2022 plan. Secondly, these are private funds and investment companies. After all, 35 countries were present at the conference, but there were 58 international delegations.

The third, and most controversial, source of funding is Russia and its seized funds. From a moral point of view, this appears to be the most likely source of Ukraine's recovery. But not everything is so simple from the point of view of norms of international law. In the framework of world politics, the last time similar case happened with the UN program for the post-war reconstruction of Iraq.

Therefore, the main question (not only within the framework of URC2022) for the European community remains: "What to do with Russian money that has been sanctioned or arrested by the Western financial institutions?"

Here we are talking about billions of dollars that Russian companies and sanctioned oligarchs tried to "hide" outside Russia. At the beginning of the fifth month of the war in Europe, they still cannot say what specific amounts are in question. But, according to the Prime Minister of Ukraine, these sums should become the lion's share of the post-war reconstruction budget of Ukraine.

The governments of some countries have already started the process of legalizing the sale of seized assets in favour of the affected party or are in the process of considering the legislative bases for such legalization.

Previously, several EU countries have already outlined their vision of such a process of rebuilding Ukraine after the war at the expense of seized assets. The document also proposes to make this a standard legislative practice for the entire EU.