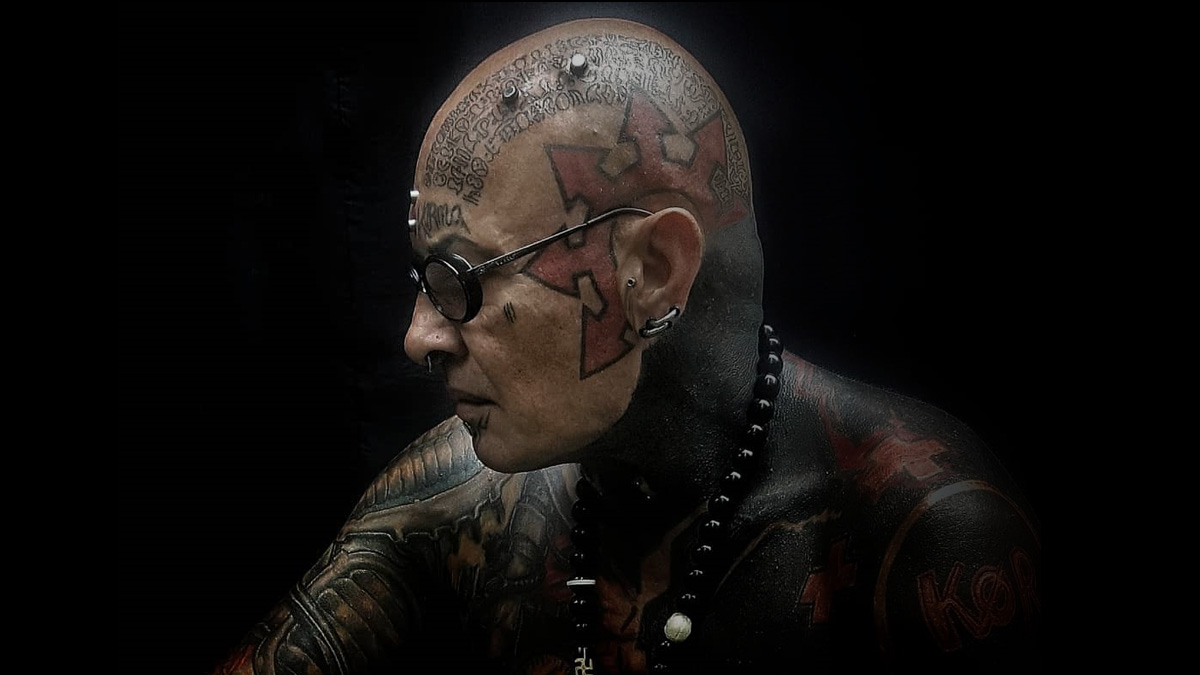 Statutory Warning: Below discusses and reveals ideas and images that may find disturbing to some audience. If you doubt, please do not continue here. Child audience not advised.

Humans were never born equal. If they did, identical twins would be the most equal among the species, which is not true. Everybody is unique in their own ways. When we wish our life to be normal, we also wish it to be special. Traditionally, the concept of beauty differed on the basis of geography, religion, and alignment for a particular faith or cause. In the present conservative society hypnotized by a diluted Nazi ideology of a society with a superior breed, certain practices have cropped up and remained in the name of tradition. The practice of having veterans for bathing babies is a prime example of such an idea that stayed. In the process, oiling the baby, stretching their legs and arms, molding their nose, ears, and chin, etc., are taken care of by these people. The practice of their heads being rounded up into a desirable sphere is advocated by the positional flattening of the skull in babies. But who standardized round skulls? The great excavation that changed the understanding of human history, the discovery of King Tut’s sarcophagus, has revealed the presence of elongated skulls as godly. This was also carried out in many other regions such as Iraq, Peru, Africa, and Russia. For most of its time, the elongated skull represented intellect, superiority, and beauty. Then someday it was no more. People overruled the idea of an elongated skull as a symbol of intellect by an idea of aesthetics that proposed an almost perfect sphere as desirable. The Good, the Bad, and the Ugly

The earliest of practices that seemed uncivilized to the modern man, was once a representation of status in various communities around the globe. To mark people by their tribe, rank, profession, and age, their hair, skin, nails, and body became important symbols as to how clothes played a role in later years. The infamous Iceman who revealed that the act of tattooing and ear gauges were present even back to 3300 BC points out the fact that however polar opposite it is the idea of tattooing was to the idea of embracing nature and natural laws (one that the ancients considered sacred), an extensive tattoo culture provided meaning and identification among the crowd. The lip plating’s that were practiced by Sudan, Ethiopia, and Brazil have revealed that they were a much sought-after beautification practice. Like the gauges that protected the people from witchcraft and evil, the nose plugs of the Apatani, the lip plating’s of Mun, and the tattoos of societies like the Timor helped to protect them from foreign slave traders, kidnappers, and abusers.

Apart from traditions that focused on beauty modifications that can be then and now called “protective styles”, cases such as the Bodi tribe that promotes the potbelly and the Ohaguro of Japan who followed their empress to blackening their teeth may put a smile on yours. But throughout man’s history, there have been cruel and senseless practices in the name of beautification. The neck rings of Thailand, the Lotus Feet of China, the ineffective methods of ironing the breast in Cameroon that involved an extremely heated spatula beaten into the breasts that inflicted repeated psychological trauma for women, and the even more painful scarification that has been around throughout Africa, Australia, Papua New Guinea, South America, Central America, and North America, are examples of extreme and cruel ideas protected by the term tradition and beautification. The most advanced of all societies that made a great influence in its succeeding ones were the Victorian society that fancied the "breathtaking" corsets and the beauty standards for an hourglass figure among its aristocrats. 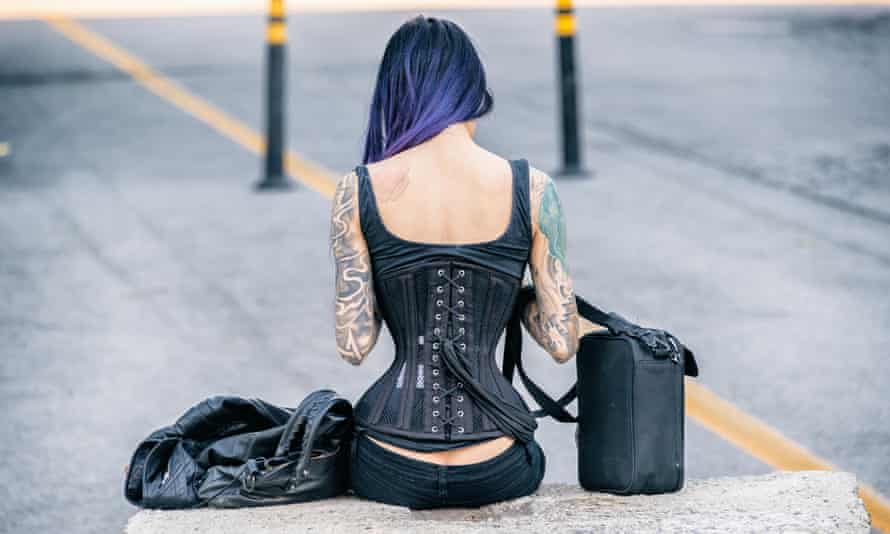 The distance from societies that degraded people who did not practice body mods to a society that frowns upon those who do was not that far. Unlike when people have practiced many of these in the name of tradition, today it has become a part of individualization, personalization, and self-satisfaction. What happens inside a man’s body is concealed from the public eye. However vulgar it may be, he is protected by a cover. In contrast to this, body modifications are true to life. In the classical old-school tradition, they may claim to keep tattoos hidden from the public eye. It might have originated from the notion of keeping away one’s feelings and thoughts from public exhibitions. The idea and concern, that one’s body is not a social thought but that lives inside oneself. History reveals that the society that professed acceptance of racial, gender, and physical diversity had contradicted those notions over and over. For example, Michael Jackson, the great MJ when underwent surgery was criticized by many in that same society. The idea of fairer skin complexions being more advantageous over the other has been noted by the darker-skinned members and not by the formers. To feel self-satisfied in one’s own body is important. But as time passed, the art evolved. It became an artistic representation of how one desires to be perceived by the public. Evolving from the concept of being satisfied, people began to explore and enjoy in many ways their most prized possession: their body. From teeth sharpening to tusks, and subdermal implants that can change the skin structure as to how you seem fit, the option to evolve into a higher human form, by using the human body rather than leaving it as it is, has become the revelation. From the basic methods and designs of scarification that was a novice to modernization, to the freshly established Branding of intricate and meticulous designs, men have pushed the scope of beautification to its avant-garde. The clinical process of breast implants and penile implants is now considered desirable in the present. From the earlobe piercing to the removal of the belly button, the scale of beautification has two extremes. Abrasion, eyelid sewing, genital beading, nose removal, Achilles heel piercings, forked tongues, and waist training that can involve removal of lower ribs to make the hourglass figure prominent have all become the new forms of body personalization. 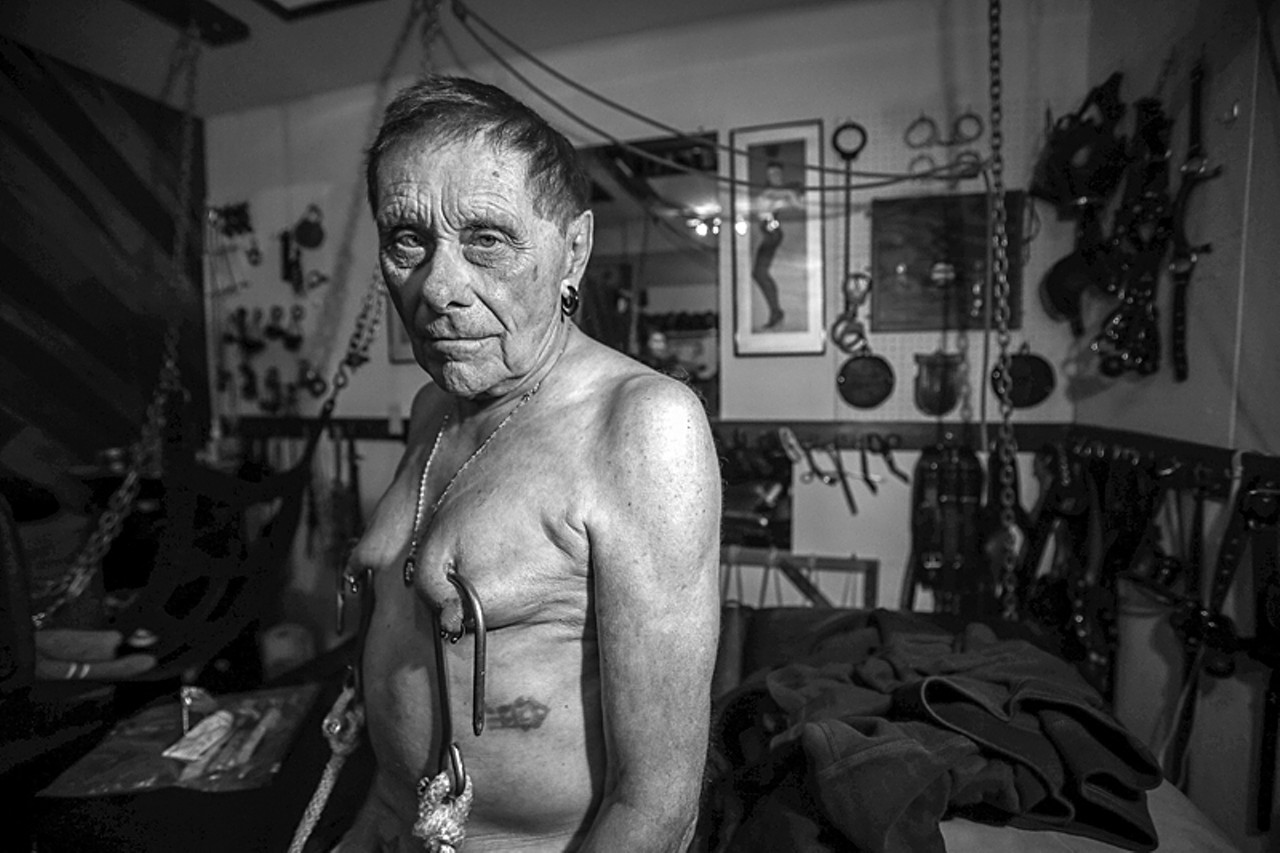 In the avant-garde period, there ought to be experiments and samples that would push the concepts to their extreme. This may be the case with the human-cat or the human-lizard. It may be difficult to look at them and start a conversation, but it is because of them we would understand how to make the proper equations to the desires we have in the future. As to how fashionable prosthetics have overcome the imagery of a lesser being, the ideas of bio-implants and extensions that would enhance the capabilities of humans in the future are open to us. The appeal for usual bodies to enhance the experience of living is often an idea implanted through most futuristic sci-fi movies and cyberpunk games. The Idea as to how we would reach there is often clouded but the vision that one day we would telepathically communicate or beam over for transport has been around since the invention of computers and the internet. What all attributes would we like to have, how would we like ourselves to look, all becomes the question that would change the way we see our avant-garde cat man or lizard man. In a time when we would have more than one species of life taking control of the universe, we would find ourselves making daily contact with a tentacled or a winged creature like any other sci-fiction movie, the diversity would feed into an understanding that beauty standards are subjective. Perhaps closing in on such a time would make us realize the actual indention of the creator, ‘unique’ than ‘uniform’.

"When you can change your body like you change your clothes, does your appearance lose all the meaning, or does it mean everything?" – A. Huxley, A.Human.

10 months, 1 week ago by Whitney-Edna-Ibe

Wonderfully covered. Interesting read I must say. So insightful and informative. Great job and thanks for sharing.