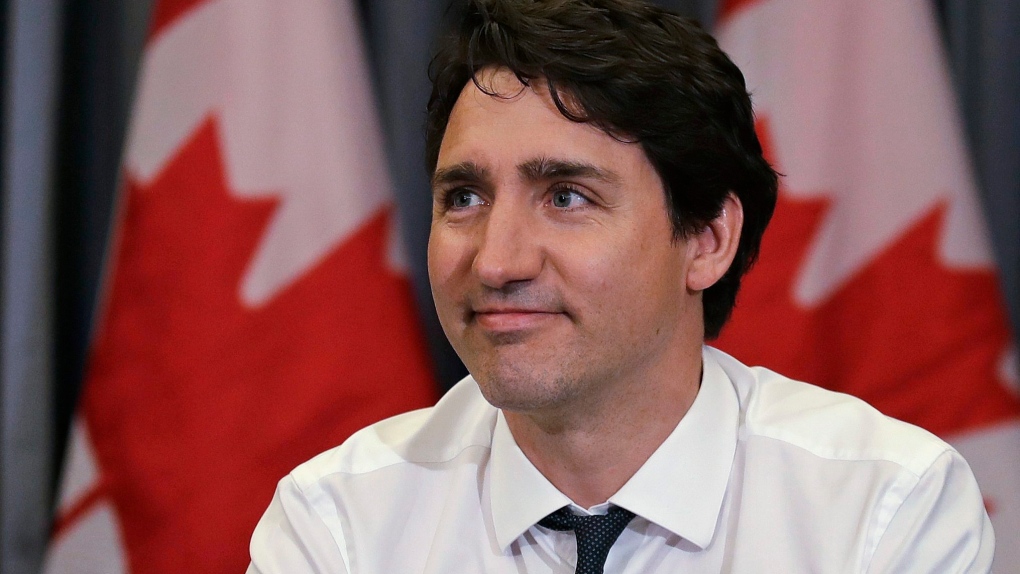 For all that’s worth for the current government in power at Canada’s federal level. Many people associate Justin Trudeau’s government as a mark of positive change in Canada. Others see it as the mark of an incompetent government addicted to overpromising and under-delivering. Many political analysts see Trudeau and his brand in decline. Although this critique has been spouted since before the 2019 general election, here we are with Trudeau winning three elections.

Trudeau’s Liberal Party is a progressive centre-left party. His party is among the most progressive parties that we’ve seen in recent Canadian history. And although Trudeau’s brand may be tarnished following a myriad of scandals, his legacy will likely leave a mark that is overall positive for Canadians.

It will also have some influence on the future of the Liberal Party to abandon the old neoliberal ways of Jean Chretien and Paul Martin to one of social liberalism in any future candidate.

The purpose of this article is to showcase Trudeau’s accomplishments. The accomplishments that are objectively good for the country as a whole. There’s a lot to discuss, so I’ll be discussing the major policies he’s implemented as well as future policies that his government has promised but has not acted on as of yet.

Arguably one of the more severe issues concerning Canada’s Indigenous peoples. There are close to 166 drinking water advisories in which these affected Indigenous communities have to boil their water to drink them safely. These communities do not have potable water due to a lack of water treatment infrastructure.

To address discrimination against LGTBQ Canadians, the federal government has officially announced that it will invest $100 million into local LGBTQ organizations. Most of this funding will go towards community organizations that provide mental health support, shelter, therapy, consulting, and groups that provide safe spaces to LGBTQ Canadians.

Some of this money will also go towards an LGBTQ awareness campaign that will attempt to normalize the existence of LGBTQ people in Canada. Some money will also fund local policy research and data collection on LGBTQ Canadians.

Of all the policies that Trudeau’s government, his National Child Care Plan is likely the most significant policy to lament his legacy. Affordability and quality subsidized public daycare will positively affect Canadian life through increased opportunities for women who wish to pursue careers and better child care for children. For more information, I go in-depth about this policy here and here.

Trudeau’s government also introduced the modern form of Canada’s universal child benefit, which gives money of up to $7,000 per child under 18 directly to families with children. Before this government, Harper’s child benefit was taxable, offered less money, and only applied to children under the age of 6.

Trudeau’s Canada Child Benefit has been attributed to reducing the number of children in poverty by 782,000 in 2020 compared to 2015.

Interestingly, Canada’s federal government does not offer a national benefit to Canadians with disabilities. Instead, all of the disability benefits in Canada are issued by provinces. Thus disability benefits eligibility and amounts vary from province to province.

Provinces with less revenue to work with due to their small economies have more trouble offering benefits in general. The federal government has promised to introduce a national disability benefit that will help bring more people with disabilities out of poverty. The bill to implement the benefit is currently in second reading in the House of Commons and is likely poised to pass by the end of 2022.

Maternity and parental benefits have long been a gap in Canada’s social safety benefits. Trudeau’s government introduced new benefits for new parents, allowing them paid time off from work. Pregnant women and new mothers receive maternity leave of 15 weeks on top of parental leave benefits of up to 69 weeks shared between both parents. Universal parental and maternal leave for parents is an excellent social policy that will be among the many legacies left behind by Trudeau.

One of the first things that Trudeau’s government did upon being elected was reforming the Senate to reduce partisanship. He disbanded the Liberal faction in the Senate and replaced it with a new ‘Independent’ faction allowing for more Senators to vote on bills based on personal opinion rather than on party lines. Trudeau has continued to appoint bipartisan Senators, which has increased the overall bipartisan health of Canada’s Senate.

Under the supply-confidence agreement between the Liberals and the NDP, the NDP is demanding a nationally subsidized program to lower the cost of prescription drugs in Canada. Currently, drug costs in Canada are among the highest in the world, specifically, around the third highest among OECD countries, according to the Canadian government. Consequently, health and public policy experts across the country have been demanding a national pharmacare program for decades.

According to the supply-confidence agreement, the government is promising to implement a

“Canada Pharmacare Act by the end of 2023 and then tasking the National Drug Agency to develop a national formulary of essential medicines and bulk purchasing plan by the end of the agreement.”

Effectively, this policy would enshrine subsidized drugs into law, cover some basic prescription drugs free of charge through subsidization, and give greater powers to the federal government for a bulk purchasing of drugs with greater negotiating powers against pharmaceutical companies.

Currently, Canada is the only high-income country with a universal healthcare system that does not also have universal drug coverage. As a result, one in ten Canadians cannot afford their prescription drugs.

Among the many actions, Trudeau’s government has taken on climate change. Their latest goals include reducing Canada’s emissions by 40-45% by 2030 and reducing emissions to net zero by 2050. This target is part of a broader plan to lower the emissions produced by Canada to address the climate crisis.

Carbon tax policies are gaining momentum all across the globe due to their effectiveness in reducing emissions and promoting clean innovation in industry. Trudeau’s government was the first government in Canada’s history to introduce a national carbon tax that applies to any industry or business that produces emissions for their operations.

The tax is set to increase yearly to curb the country’s greenhouse gas emissions by 2030. As of April 2022, the national carbon tax is set at $50 per tonne of carbon dioxide equivalent emissions.

Around 90% of the revenue raised from the carbon tax is rebated to people as a yearly credit known as the ‘Climate Action Incentive Payment.’ The remaining 10% is invested in green technologies and renewable energy development.

The 'Invest in Canada' Plan

To address the increase in public transit demand, Trudeau’s government has committed to providing permanent federal funding to provinces and municipalities for public transit. The funding includes $5 billion in the short term allocated on a project-to-project basis and $3 billion annually starting in 2026.

Although, Trudeau’s government, or any previous government, hasn’t done much to address the housing crisis. Housing supply in Canada is bottlenecked compared to demand, showcasing a classic problem of sellers being able to charge extraordinary prices in a market where demand is very high. In addition, municipal and provincial governments’ preference for low-density zoning laws has exacerbated the housing crisis.

In North America, the obsession with creating single-family homes on the outskirts of cities has only worsened affordability in cities. It has caused people to move outward rather than into cities.

Trudeau’s government has invested $77 billion in a 10-year plan to invest in affordable housing across major unaffordable cities in Canada. In total, the federal government is looking to create some 360,000 homes which include the creation of “106,100 units and the repair of over 254,600 units”.

The RHI provides homes to vulnerable people who are at risk of homelessness or marginalized people. The Rapid Housing Initiative is part of Canada’s broader National Housing Strategy to cut “chronic homelessness by 50% and remove 530,000 families from housing need”.

When writing this list. I had to remove some policies, such as abortion funding and indigenous reconciliation, because the government - in my view - hasn’t done enough. At the same time, Trudeau’s government has shown a moderate amount of competencies in the issues that do affect people’s lives. And at the end of the day, Trudeau has implemented and continues to implement meaningful policies that will positively impact Canada.