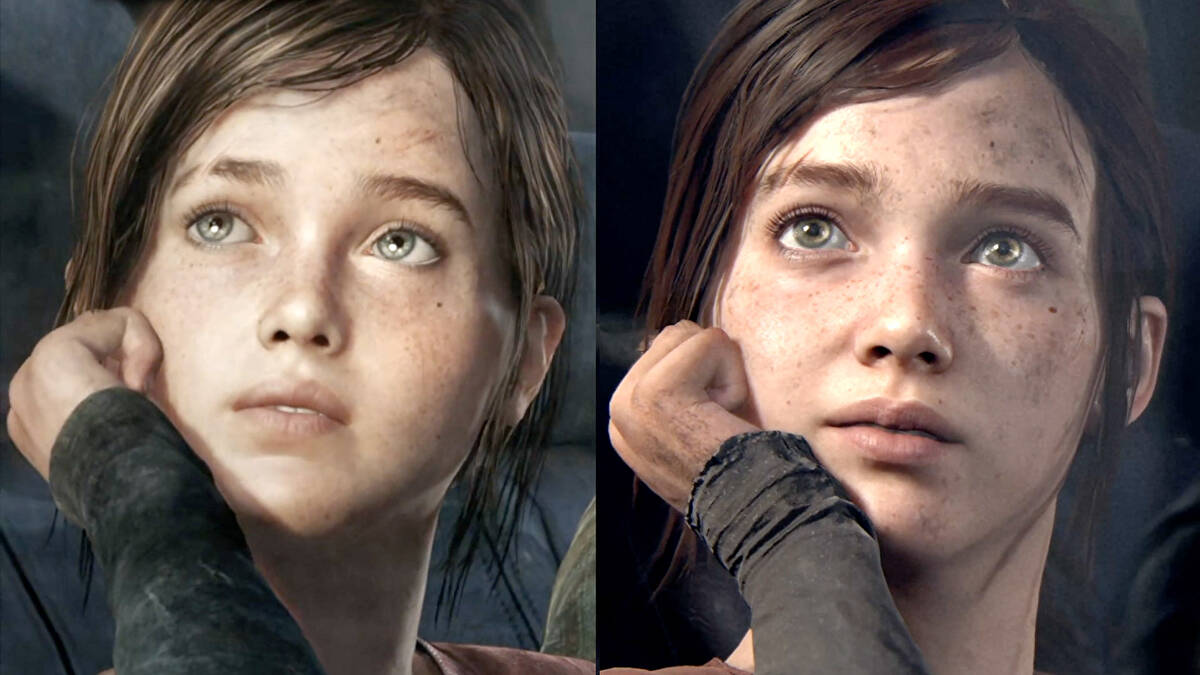 The craze of the video game world is ever-growing and ever-changing. It is a very successful industry that is evolving just like everything else technological in this world. The same is true for trends and marketing. But does that open the door for video game companies to take advantage of their consumers? No matter the product, greed knows no bounds.

At this point, anyone who considers themselves a gamer or owns any kind of console knows that games are expensive. It is not just the video game itself but everything that follows. The concept of DLC (downloadable content) is well known for its quick cash grab nature. The content that would have otherwise not been included in the base game and thus deemed unique and worth an additional ten to fifty dollars. This phenomenon has been going on for well over ten years now. However, there’s a new cash grab in town.

Before we discuss remakes, let's address another elephant in the room. Re-releases and remasters. These are the second biggest cash grab a gaming company can resort to. It's almost as if the first release of a game was not enough. The company didn't make enough. So, they remaster it with claims of better graphics, smoother gameplay, and many other improvements and features the original supposedly didn't have. Having bought the same game four times, I can speak from experience. I bought Resident Evil 4 exactly four times. Why? Because it plays differently, the graphics are different. Other than that, it is the same game. I bought it on the sole fact that I enjoy that game the most. Likewise, many others have done the same. Take my brother, for example. He bought the remastered Last of Us, which is essentially the same game.

Now comes a new trend. The ever popular and very demanded “remake”. It's not the same game. It has the same title, the same characters, with the same plot. But this time around, the gameplay has changed, along with some of the voice actors, the aesthetic of the game, and the cinematics. Remakes were not so big about ten years ago. We had reboots but not remakes. It’s taking the original game and putting a modern twist on it. In theory, it sounds amazing, especially if someone is a huge fan of a particular franchise. But ever since the Resident Evil 2 remake was released, other companies have noticed how popular and profitable that word is. Now games like Dead Space and even the Last of Us are releasing their own remakes.

Remakes are fun and do add a new spin to classics or originals. It’s a way for companies to reach a wider and younger audience, which means new and old customers. But at what expense? The recently announced The Last of Us Part 1 (practically just a glorified remake) was revealed to cost $70 as opposed to the previous price of $59.99. While most new-gen games are worth that much, is it worth it to overcharge for a game we’ve essentially already played?

The explanation for the raised prices, of course, is the fact that these games use different engines, advanced tech, etc. But one can’t help thinking these companies are just taking advantage of their fan bases. The strategy that they used is quite smart. From the perspective of someone outside the industry, they take the most popular titles or franchises and quickly throw together a remake. These remakes are released as soon as one year after development. To keep Resident Evil 4 as an example, Capcom is releasing a remake of this game on March 24, 2023. Knowing how popular this title is and how successful the game-changing game was, they are making a remake of this game. It follows on the heels of Resident Evil 2 and 3's success; they’re capitalizing on the name alone. It’s taking advantage of the fanbase. Capcom is hoping that lightning strikes twice. That the phenomenon of Resident Evil 4, the ground-breaking game, will break records again. Not only that, but just think of the money.

I'll be completely honest, as fun as remakes can be, I'm not convinced that they're necessary for every game. It’s merely another way for the industry to coax consumers into spending more money. And if the game doesn’t live up to the standards that the fans were expecting, too bad. All digital sales are final. And returning it to game stop will only get half of the money you spent back or in-store credit. Some games didn’t even build a big enough fan base or score high enough when they got rated. For example, Yoshimi Yasuda, the publisher of Dragami Games, announced that Lollipop Chainsaw will undergo a remake in 2023, over a decade after the original game was released. The game didn't resonate well with most audiences, so why is it receiving a remake? Some may argue that it’s to give the game a second chance, to try and reach the full potential of what the game could have been. But realistically, it’s just to make a quick buck because anything with the word remake grabs a gamer's eye, including mine.

Now that doesn’t mean that remakes are all bad. It is true they can be seen as cash grabs and a trendy way to market franchises, but they still hold many appeals. Opposite of a remaster, remakes reach a whole new audience and encourage gamers to play original versions and thus become part of the fanbase. This ensures the success of a franchise that many people love or grow to love. So, while remakes can be exploitative, they are still enjoyable. It seems that this craze isn't going anywhere any time soon.