The Rise of the Educated South Asian Woman: The Demonisation of Female Intelligence 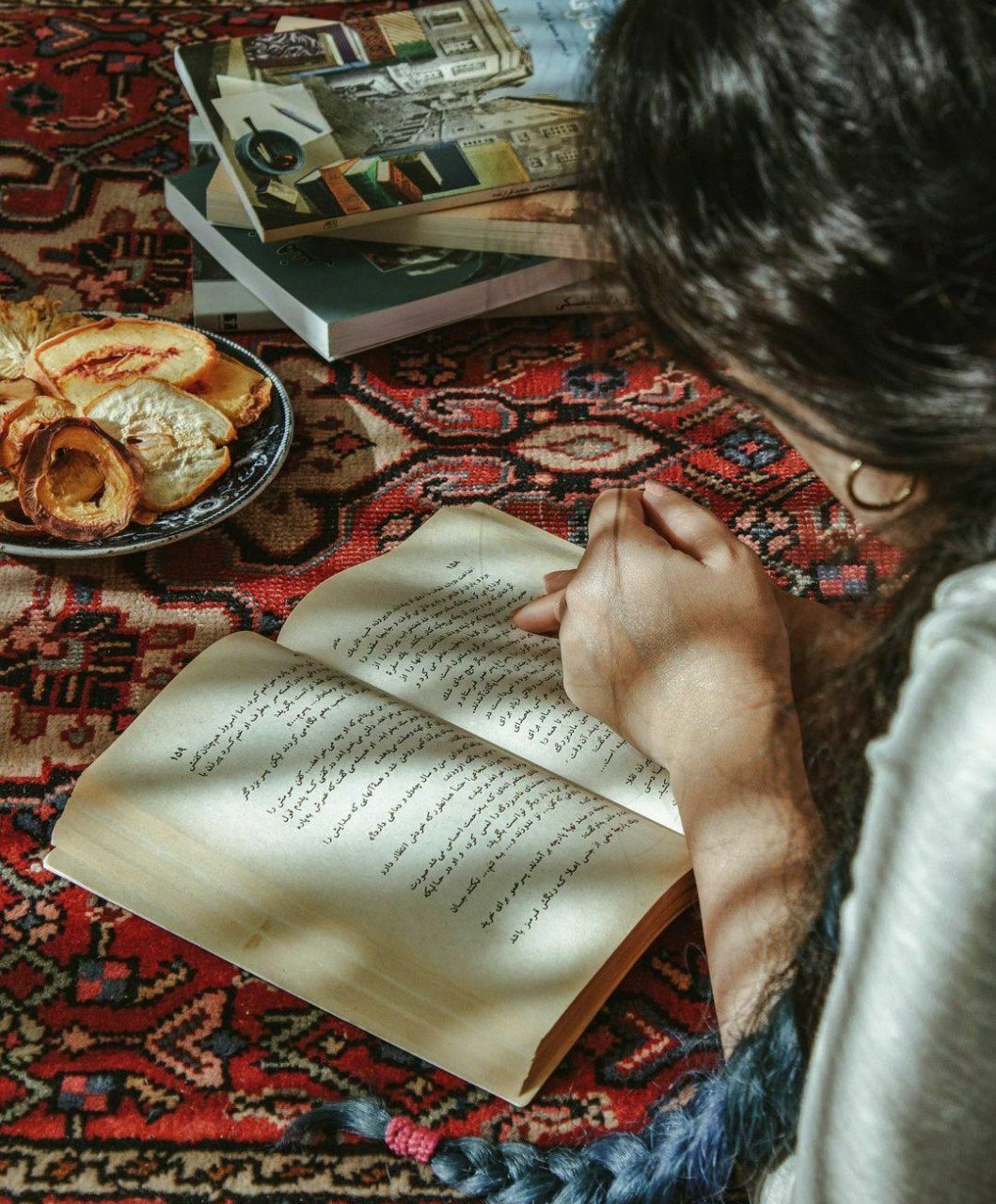 With the growth of the liberal left, there is a rapid increase in the education of women as a result of the advocacy for feminism and equality of the genders.

Around the world, there is growing access to higher education and a greater acceptance of women with career and education-focused ambitions. However, for many South Asian women, this is not the case. Many are still met with the taboo attitude of traditional south Asian culture and controversy surrounding the idea of a woman with aims outside of the domestic and marital sphere.

So, why is there such controversy around women educating themselves? Why is there a fear of the independent South Asian woman?

South Asian culture is traditionally a patriarchal one, the gender roles are entrenched in the way in which the society functions, and a large part of this has to do with women staying within the confines of domestic roles. From a young age, many girls are prepared for marriage by being taught subservience and household caretaking skills so that they can become the best possible candidate for a potential suitor.

For the boys, on the other hand, there is a laissez-faire attitude to the restriction placed on them even from a young age. While girls are told to cover up and stay indoors, boys are encouraged to go outside and experience life head-on, and they can decide on a career path when they see fit for themselves.

So, from the very upbringing of South Asian children, there is a clear and heavy polarisation. The path for the future is decided by the first-generation immigrant parents and to go against this would lead to chastisement and in some cases, ostracization from the family.

Due to this cultural compulsion for women to play the role of the obedient wife, there is a notion that women should be financially dependent on the men of the household. In order to do this, the rights to education and work must be taken away from the woman, and as such, women who take a higher interest in their careers and the pursuit of knowledge rather than polishing their domestic capabilities are ridiculed and shamed by traditional societies, particularly in the conservative rural areas of Pakistan and India.

Moreover, India ranks 145th out of 153 countries on the economic participation index, as only 25% of women work, while 82% of men do. Many South Asian women are not allowed an education to prevent them from working- in Pakistan 12 million girls are not in education and only 13% reach grade nine. In both countries, there are cases where husbands or families do not want their wives or daughters  to pursue a career, and for many married women, doing anything against the family’s approval is heavily chastised.

Many South Asians hold the belief that if a  woman were to work, it would negatively impact her relationship with her children and it would be an unfair upbringing for them. There is a complete disregard for the woman and her needs or ambitions, but instead, a woman’s purpose is to make sacrifices for her husband and children. This depersonalisation of women is extremely damaging as it makes it acceptable for women to be used as a means for men’s success and happiness. Therefore, if a woman were to express her desire for independence and career-oriented ambition, she would, in many cases, be shamed and forbidden from pursuing it.

So, by raising girls in heavily gendered and divided roles from a young age, traditional conservative communities work to prevent women from creating these ambitions. As Fyodor Dostoyevsky states, “The best way to keep a prisoner from escaping is to make sure he never knows he is in a prison.” Many South Asian women were raised to believe that women being uneducated is the norm, and if a person thinks that oppression is the way life is supposed to work, how are they to work towards change?

It could be said that there is a fear of the independent woman, particularly in South Asian society. This is rooted in the male need to be a provider and have control over a subservient wife who plays into the role of feminine domesticity and this control can only be preserved if the woman is unable to provide for herself and will be forced into dependency on her male counterpart. Therefore, many husbands and fathers hold contempt towards the idea of an educated and intelligent woman.

For instance, in Punjabi culture, the word “thehz” (تیز) is often used to describe someone who is quick-witted and intelligent, but when used in the context of women, it suggests a sense of calculation and manipulation. There is a clear demonization of female intelligence and this type of deep-rooted cultural misogyny is what is combined with the desire for strict gendered roles to keep women under the authority of men.

There is also a fear of what comes with female independence. For a culture that is largely conservative in its attitudes to the freedoms of women, the idea of women having autonomy over their own lives and bodies can be a troubling one. There seems to be a misconception in South Asian societies that if a woman can provide for herself and is completely independent, she will be free to choose her husband rather than marry the one chosen by her family, or even not marry at all, and that this could lead to promiscuity. There is an irrational fear of female autonomy and an assumption that women will humiliate men by being sexually promiscuous if given the chance to be free. This, of course, is not necessarily the case, but the fear of female bodily autonomy holds back the South Asian communities from liberating women.

If liberation is the freedom from limits on thought or behaviour, allowing women to be educated and to work plays a central role in liberating women. There is certainly a growth in women's education and it is becoming more acceptable in larger cities such as Delhi and Islamabad but for rural women, the opportunities are still very much limited and confined to the patriarchal fear of female independence.